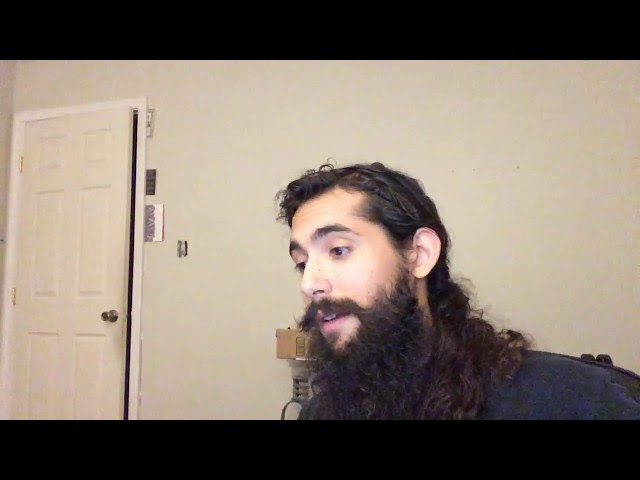 Published on Jul 5, 2017
They trick people into accepting their own demise and accepting punishment through believing they’re not worthy or are ‘bad’.
Everything that is happening is about the unveiling of the truth, the hidden aspects of reality becoming known.

These processes are for the liberation of humanity through self-awareness. People are restricted through tactics to reduce efficiency, productivity, energy and the production of disease and dissonance within the conscious and subconscious mind. The nature of the relationship between the subconscious is literally the arrested portion of the higher consciousness.

The true origins, the function of the universe and the true history has been hidden from public view. The universe is consciousness central however the fragmented consciousness is due to the manipulation of and projection of reality as holographic neurological interface.

These are fear based control systems operating as a reality generation model. There advanced technology controlled methods/psychotronics , methods of deception.

This is a time of energy purity, wholeness non-divided original essence within. Pure awareness is a non-local transceiver system with simultaneous presence with the actual universe.

Same property connects one's particular intention and experience from the beginning or initial cause and memory. each individual traces their own frequency back into through a path from the center to the edge and back. When ones simplifies down but cannot any further then the original blueprint has been reached
these existed since the beginning and all other experience extends forth as beta testers - alpha testers archetypes.

This dynamic was abused and used in the manipulation of humanity which resulted in the temporal whirlpools which are literally the cause of the repeats. The abuse of advanced technology and spiritual knowledge resulted in the near collapse of the entire system.

The system is threatened by a total reset and an extraction is likely. Those still feeding the parasitic entities will be marked in a process to protect Life and to ensure that this mistake is not repeated.

» Quantum Consciousness & The Nature of Time ~ Time In – Time Out – The Torus Effect
» Interdimensional Parasites, The “Imaginary Entities”, Child Abuse and Advanced Technology
» Do not waste time with Walking Energy Parasites
» Virtual Reality Dream Simulation, Neurological Cloning and Time Compression
» Other Resets And Prosperity Packages Told To Be The Ones?! – 3 March 2013