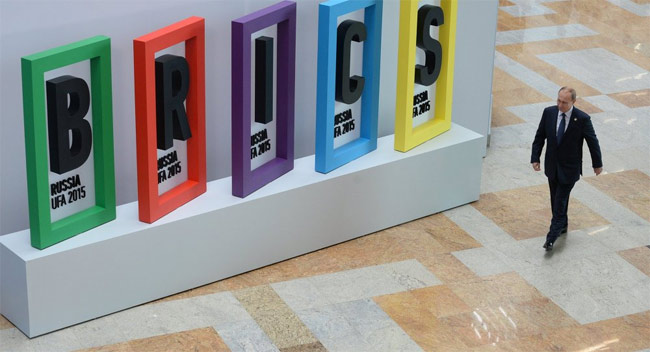 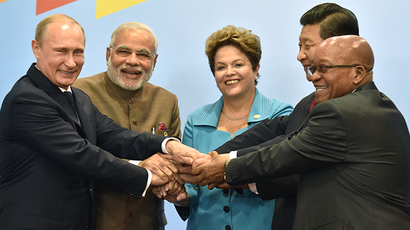 What is happening now is...the "Currency Reset" roll out.

It is known as the GCR. (Global Currency Reset)

It is the return to "gold backed" money.

Not (fiat) "Federal Reserve Notes". (backed by "Birth Certificate Bonds"...an IOU or nothing at all)

"Berth" (old English) for when a ship is "born" (manufactured) and launched into water at its "berth". (dock)

Understand that in "Admiralty / Maritime Law"...the "boat" (child-vessel) slides down the "river" (birth canal) to the stainless steel table at "the hospital" (dry dock) and is "born" (berthed) into the world.

Years ago this happened literally...when twins were born to Joan Doe in a Kalamazoo Michigan hospital.

Joan Doe (19 years old) had barely got off the delivery table when they came with forms and demands for her to sign up the twins.

It was unbelievable to witness.

We stopped the registry of the "vessels" (her twins) by constantly standing on her rights and their rights.

So you have many remedys rolling out and coming into place.

First...we have the currency reset.

We have been guaranteed a Republic since 1782. (Article IV Section IV, Constitution)

'No gold backed currency'...we do not deliver our products from over seas to your docks in the USA...because we want payment in real money. (you do not have)

"The squeeze" is on...as all nations are forced to leave 'The Controller - Super Bank" (a Central Bank / Federal Reserve) in every developed nation on this planet.

Book education: "Secrets of the Federal Reserve" by Eustice Mullins"

Rockefeller took the gold out of Fort Knox in 1927 and shipped it to his bank in France.

This created "The Great Depression" in one stroke.

He printed $10K gold notes in numbers above and beyond what he reported to Congress.

Then sent the notes to France and called them in.

"The Great Depression" was "The Greatest Heist" ever in the history of this country.

Bread lines...banks closed...and they stole all your safety deposit boxes and anything of value found in them.

Then in 1933 Reck-a-fellow moved back to Manhattan and called in the notes from France and made $15.00 per ounce on the gold...super rich once again.

'Toto' the little black dog was "in the black" (black dog - animal-chattel-asset) once he went behind the curtain and discovered "The Wizard". (Rockefeller)

So...General Dunford raids the New York Fed a couple years back and picks up $9T.

Then we have "The Swiss Indo" from the days of John F. Kennedy (another 'super fund') to be released for $1,200. per month for every adult on the planet.

Then we have the St. Germain Trust. (not sure how much is being released from this 'super fund')

Then we have the foreign currency exchanges (and their exchange rates) which is part of the GCR around the globe. (Iraqi Dinar...Vietnamese Dong...Zimbabwe Gold Bonds and more)

Then we have more 'super funds' via the release of the B/C (Birth Certificate) Bonds (held by the Vatican worldwide) via the Treasury Direct Account.

There is nothing to stop it from rolling out.

It is "The Grand Jubilee".

The Wizard's reign has come to an end.

To understand how we got into this mess...read: "Rise of the Fourth Reich" by Jim Marrs. (how the Nazi's found treasure of King Solomon in France and Spain hidden in the mountains...prior to 1944)

Old man Bush said..."we will have a New World Order".

Well...he was / is head of the Fourth Reich.