Yesterday at 2:09 pm by PurpleSkyz

» Is Niacin a Missing Piece of the Puzzle?

Bitcoin Survives a ‘Civil War,’ but Is It Still Doomed? 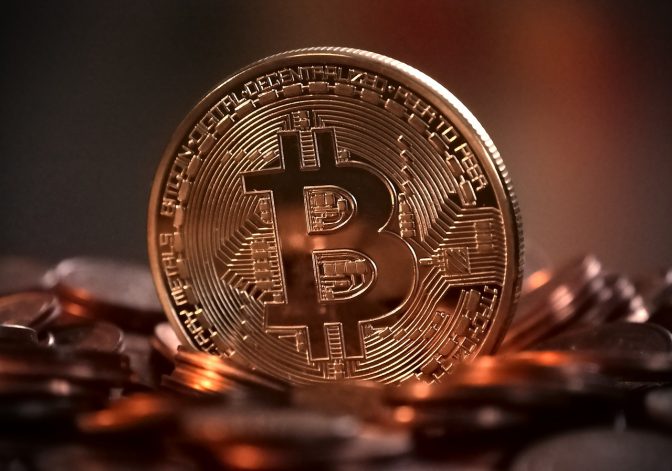 Written by Jake Anderson
(ANTIMEDIA) — For weeks, cryptocurrency enthusiasts and investors have sounded downright apocalyptic regarding the so-called “hard fork” in the Bitcoin blockchain. Many feared that a ‘civil war’ between miners and developers over a software update would fracture the cryptocurrency into two or possibly more competing alt coins that would crash the value of bitcoin and render its tokens — painstakingly mined over the last decade — worthless overnight. However, as the crypto D-Day neared its end on August 1st, it appeared that the virtual peer-to-peer currency had not only survived its biggest challenge to date but also stood to flourish.
The original Bitcoin blockchain (BTC) did drop slightly in value but had already seen a week of gains following news of a compromise between the competing factions. The compromise birthed an entirely new currency, Bitcoin Cash (BCH), that will run on an entirely new blockchain created to facilitate more transactions.
The “fork” between BTC and BCH did not appear to have damaged the original Bitcoin in initial trading. At the end of the day on August 1st, BTC was priced at just over $2,700. Meanwhile, Bitcoin rival and the second largest cryptocurrency, Ethereum, which runs on a smart contract blockchain system, was up nearly 10%.
Meanwhile, Bitcoin Cash itself started showing signs of life on Wednesday morning with a huge spike in trading, though one cryptocurrency analyst called it an artificially inflated price.
While its short-term prospects remain strong, some still consider Bitcoin doomed to fail as the first major prototype of decentralized blockchain technology. The Segwit software update adopted by BTC, according to some cryptocurrency analysts, does not address some of the more critical problems with Bitcoin, which include slow confirmation time and transaction fees.
For many, the inherent flaws of Bitcoin’s blockchain mean that another alt coin, or perhaps several virtual currencies, will eventually rule the roost.
Originally posted @ Anti Media