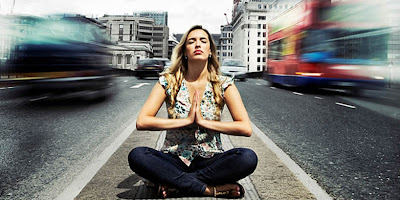 We live in the age of Awakening. More and more people are concerned about this: Who or what am I? I'm just the sum of my personal life story, memories, experiences, thoughts and sufferings? Or is therein me a hidden dimension of a mysterious consciousness, which is superimposed by the noise of my personal life stories?
The spiritual awakening means for the person the ability "to clearly see that what I perceive, experience, think or feel, is after all not the same as what I am.” As soon as a person recognizes who he or she is not, immediately comes the recognition of who he or she actually is: "The light of consciousness, in which perceptions, experiences, thoughts and emotions come and go. This consciousness in the background, is the deeper, real self.”
The Presence thus created (conscious alertness) brings about the sense of tranquility and internal peace. The sustained conscious attention launches the spiritual process of transubstatiation that leads the individual to conscious alertness, new perspective and new ways of observing. This process, by transforming the consciousness of the person, changes the entire personality of the individual. 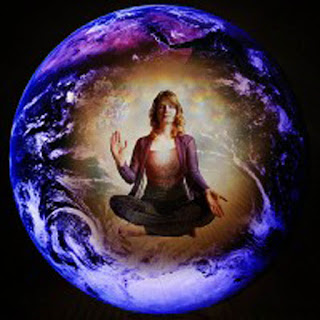 The transformationof the Consciousness, the beginning of spiritual consciousness, is when the person experiences that he or she is the consciousness that perceives the operation of Ego. In Tolle’s opinion, when a person is aware that he/she is thinking, the consciousness that experiences this is not part of the person’s thinking. This is another dimension of consciousness.
Eckhart Tolle believes that this conscious alertness has already appeared at a small, but rapidly increasing part of mankind.
Following the teachings of Eckhart Tolle Frank M Wanderer created the Conscious Alertness Scale and carried out its statistical analysis. The purpose has been developing a new measuring instrument for the recognition of spiritual consciousness. An attempt has been made to find out whether this new consciousness exists at all and to what extent it is present in the population concerned (college students).
The measuring instrument thus created was used to seek an answer to the question as to whether the Conscious Alertness was present among college students, and whether there was any difference between the two genders in this respect. Eight hundred and fifty-four students were involved in the survey.
Frank research has verified his research hypothesis, that is, Conscious Alertness is present among college students.
The Conscious Alertness Scale revealed three dimensions of the Presence: 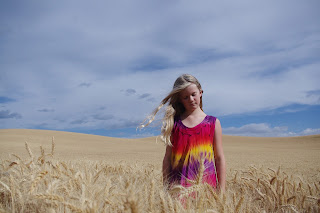 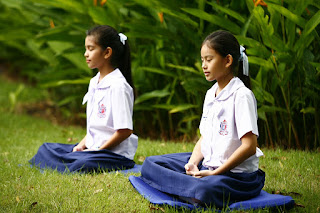 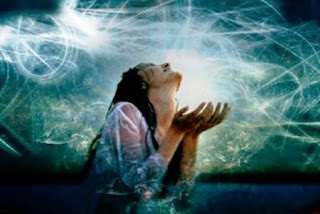 The prevalence of Transcending the functions of Ego was the least common among the components of the Conscious Alertness.
Within that dimension, transcending thinking and emotions were the most frequent patterns of behavior. 3,3% of the students experience this impression daily and 2% several times a day. Of the students, 2,6% have the impression that their thoughts and emotions constitute only a small fragment of their real personalities, and 0,7% of them encounter this feeling several times a day. In the frequency of occurrence, this was followed by the detachment from external things, which was experienced by 3,2% of the students every day and 0,7% of them several times a day. Students appeared to be least capable of transcending the perpetual operation of thinking; only 1,4% of them experienced that the stream of their was aimless and repetitive.
Eckhart Tolle argues that the emergence of the Conscious Alertness is relatively independent of gender; it appears in men as well as in women.
Our research findings underpin this opinion, as we were unable to reveal any considerable difference between the genders in any of the dimensions of Conscious Alertness.
Are you Awake?
All you have to do is to complete the following
Conscious Alertness Quiz.

From the book>> Frank M. Wanderer:
The Chant of the Heart: Enjoy the Nectar of Being

(C) Frank M. Wanderer, 2013-2016.
You can republish our articles for free, but please include the author's name and a link to our homepage (www.frankmwanderer.com)