The secrets of Antarctica—Lost civilizations, Pyramids, UFO’s and secret bases


From massive Pyramids hidden deep beneath the ice, considered as evidence of ancient civilizations inhabiting the now-frozen continent, to extremely ancient maps showing Antarctica free of Ice, and secret bases and UFO’s, Antarctica is engulfed in mystery. 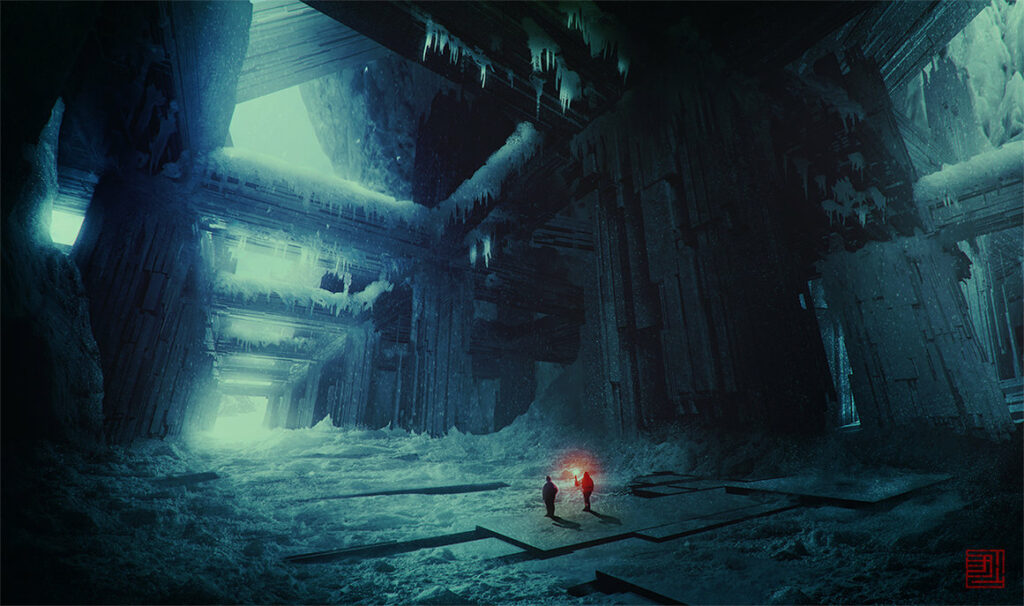 by Julian-Faylona
The idea that Antarctica isn’t just an icy wasteland has fascinated researchers, authors, and conspiracy theorists for decades.
Just what makes the icy continent a target for countless—sometimes crazy—theories? Some would say that its because its “isolated” from the rest of the world, and that access to Antarctica is nearly impossible.
It’s one of the greatest unexplored wilderness on the face of the planet and beyond the fact it’s engulfed by ICE, it also is shrouded in countless mysteries.
So what’s up with the frozen continent?
If you ask scientists, they’d probably respond how the frozen continent is “time-capsule” that contains long-lost information about life on Earth—at a time when humans were,t really around yet—and even long lost secrets about our solar system as well.
However, if we ask others, the answers go beyond science fiction.
From claims of Pyramids on the Icy Continent to aliens bases, UFO’s and lost civilizations, it seems that Antarctica has it all.

The Pyramids of Antarctica
Perhaps one of the most interesting topics when talking about Antarctica and its mysteries are the alleged Pyramids located there, covered by thick layers of ice.
According to many authors, there are secrets in Antarctica that are kept hidden away from the public.
Numerous images have surfaced in the last couple of years showing what seem to be Supermassive structures on Antarctica. Some of these ‘frozen monuments’ have even been compared to majestic ancient structures like the Pyramids of Giza.
But…could there really be Pyramids on Antarctica?
Well, science says no, but there are a few reasons why many authors and UFO hunters would say YES.
Probably one of the most mysterious things about Antarctica is an ancient map which illustrates the now ice-covered continent free of ICE.
The Piri Reis map is one of the most controversial charts ever discovered on Earth, and according to some interpretations, it depicts Antarctcia—the fifth largest continent on Earth—free of Ice. Composed by Turkish Admiral Piri Reis, the map is a combination of much older maps—around 20 ancient charts—that have since been lost.

So who could have mapped the mystery content at a time when it was free of ice? Millions of years ago?
Many would say well; it may have been mapped by the builders of Antarctica’s Pyramids.

Several images have been circulating online alleged proving pyramidal structures buried under Antarctica. The images are said to have been obtained via the Integrated Ocean Drilling Program, an international project of underwater exploration.
While many argue these structures are evidence of a long lost civilization inhabiting Antarctica in the distant past, scientists remain skeptical saying that these are just weird-shaped mountains and not evidence of ancient civilizations.
The truth is that expeditions to Antarctica are nearly impossible, extremely costly, and very dangerous. Without adequate equipment, a human being wouldn’t last very long on this icy continent.
Ok, the Pyramids aren’t the only thing on Antarctica, and apparently, there are more structures.
The remains of Ancient cities?
If we take a look at Eastern Antarctica, we’ll come across a strange oval-shaped structure protruding from the ground.
Measuring around 400 feet across, the oddly shaped structure has been called out as “ice cold” evidence there are buried structures on Antarctica.
Throughout the years, satellite images of Antarctica have revealed a significant number of strange “structures” beneath the Ice. Some authors and UFO hunters believe these oddly shaped formations are just some of the many pieces of evidence pointing to the fact that Antarctica was once home to an advanced ancient civilization.
Pareidolia or not? You decide!
Aliens bases and UFO’s
But if you aren’t really convinced about Pyramids on Antarctica, and ancient cities are hidden beneath thick layers of ice, you may lean towards the alleged existence of Alien bases and UFOs on Antarctica.
UFO hunters believe they have found countless strange things using satellite images and Google Earth.
Many UFO hunters like SecureTeam10 believe they’ve uncovered aliens base and even disc-shaped objects on Antarctica.
Massive “Alien” Structures hidden deep beneath the Ice
There’s more to Antarctica than we bargained for.
According to UFO Hunters, not only s Antarctica home to Pyramids, oddly shaped structures, and disc-shaped objects, there is a 150-mile ANOMALY hidden deep beneath the continent.
Located in an area called Wilkes Land on Antarctica, the strange anomaly is believed to encompass an area of around 250 kilometers across, reaching a depth of around 800 meters below the surface.
But if you don’t agree with Pyramids, Aliens, and the Yeti, Antarctica has more to offer apparently.
Secret Nazi Bases
It’s not a mystery that the Nazi were extremely interested in obtaining secret knowledge, technology, and weapons that could have given them an upper hand in the war.
All around the world, the Nazis built secret bunkers and bases, and there are some who are convinced that they built a massive base on Antarctica.
During the second world war, the Nazi performed many weird experiments with technologies the world had never seen before.
In the search for more weapons, mythical artifacts and even otherworldly technology, the Nazis allegedly came to Antarctica where they built a secret base dubbed “Base 211,” how original might I add.
It is said that New Swabia, aka Neuschwabenland, located between 20°E and 10°W in Queen Maud Land is where a Nazi Antarctic exploration team came across parts with warm fresh-water, ice-free areas and vegetation.