Yesterday at 1:33 am by PurpleSkyz

Yesterday at 1:23 am by PurpleSkyz

OUT OF MIND » SUPER SCAMMERS!! RV & DINARIAN FRAUDS & THOSE THAT BUST THEM OUT! » JERZY BABKOWSKI aka ZAP & SUSAN » POOFness for AUG 31: LABOR OF THE DAY

POOFness for AUG 31: LABOR OF THE DAY

WE HAVE MADE IT SO FAR, AND I JUST GOT WORD THAT THE BANKERS ARE PLAYING THEIR LAST HAND. SMALL DELAYS MEAN BIG IMPACTS FOR US, AND THEY HAVE DELAYED US UNTIL THE LABOR DAY WEEKEND IS OVER.

WE NEED WHAT LOOKS LIKE TO BE THE END OF OUR NEED FOR A HELPING HAND TO SURVIVE. THIS ONE IS GOING TO BE VERY DIFFICULT BECAUSE IT IS THE END OF THE MONTH AND EVERYBODY IS VERY SHORT OF FUNDS AT MONTH END. HAVING NOTHING REALLY, IT MAKES IT DOUBLY HARD FOR US.

HOWEVER, THIS COMING WEEK WILL BE REMARKABLE AND WE WILL BE CASHED UP. THERE SHOULD BE A STRAIGHTFORWARD PUNISHMENT FOR THESE BANKERS FOR WHAT THEY DO AND THE PEOPLE THEY KILL, BUT MORE OFTEN THAN NOT, THEY HAVE NO CLEAR IDEA OF WHAT THEY DO AND THE END EFFECT UNLESS SOMEBODY SITS DOWN WITH THEM AND EXPLAINS IT IN DETAIL.

GREAT THANKS FOR EVEN THINKING OF US HERE. GOD BLESS.

Here is just one of the many "real" causes one could donate to: 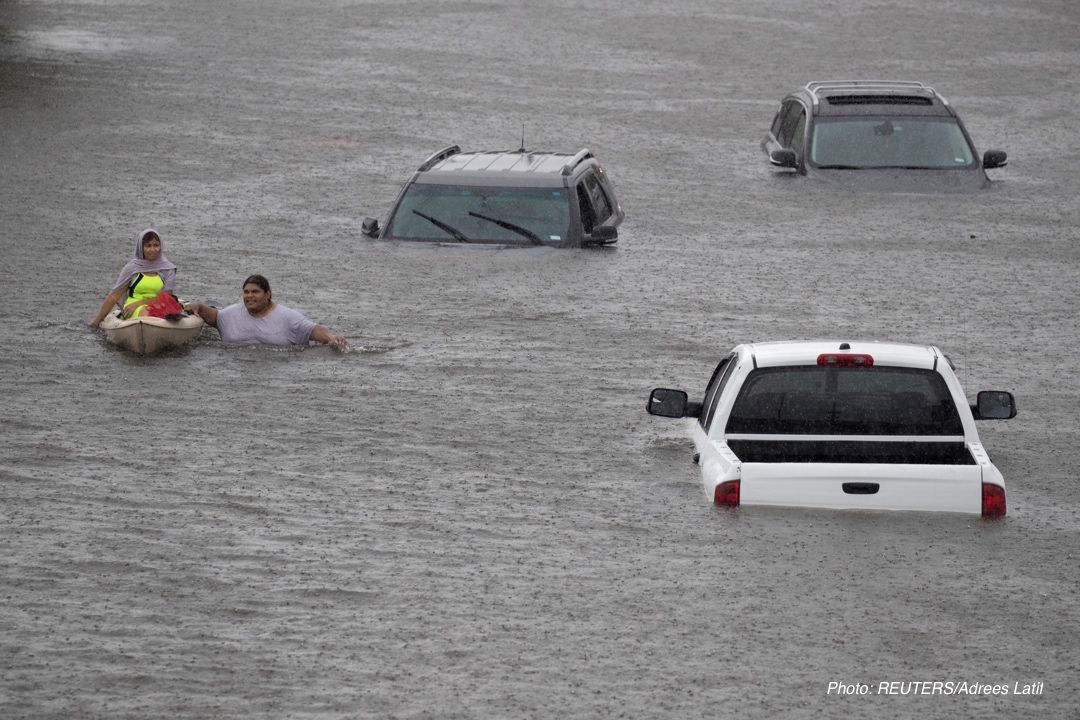 For every $10 you donate today, we can provide $200 in aid—that’s the power of giving to Americares.

Donate to provide emergency medicine and supplies today. Right now, Americares is in Texas, distributing water, aid and mobilizing medical outreach with our local partners. Thousands of people are in desperate need of aid, medicine and basic supplies but we can’t keep up with demand. You can help them! Send your gift today!

With your gift, you will let survivors of Hurricane Harvey know that Health is on the Way.

Thank you for your tax-deductible gift today!


NOTICE THE ABOVE? THAT IS WHAT A REAL HUMANITARIAN ORG. OFFERS... A TAX DEDUCTION RECEIPT.

Pay attention to these three sentences fraudster Jerzy and his sidekick Susan put forth in their latest begging:

“WE NEED WHAT LOOKS LIKE TO BE THE END OF OUR NEED FOR A HELPING HAND TO SURVIVE.”

“HOWEVER, THIS COMING WEEK WILL BE REMARKABLE AND WE WILL BE CASHED UP.”

“We appreciate all the help you continue to provide in keeping food on people's tables, medical needs met, computers running and shelter”

Here is the repetitive core of Jerzy’s fraud:  Begging for help; last time to chip in because next week funds will arrive; thanks with a vague statement as to what the funds are needed for.

The request for help is vague enough to avoid being able to be proven a direct fraud.  The carrot is a vague statement as “this coming week” is not a definitive statement in and of itself; “cashed up” does not imply funds will be in Jerzy’s possession or even what the funds are, or Jerzy can claim it was a typo and he meant to say “washed up”.  Even the last statement of thanks is vague and with the exception of “computers running”, the appearance is giving donated funds will be used for food, medical supplies and shelter.

So, once again Jerzy crafts a lazy con, playing us for stupid fools.  When in fact, he has managed to say nothing at all and his begging is so vague the person responding would be questioned as to “why would you send this man money when you have no idea what he needs it for?”


One question I do have for everyone is: What about Harvey?  If Jerzy is saving the world, the planet, humanity, where is his charitable magic in Houston?  Why hasn’t he shared what Humanus is doing with all of the other charities and support organizations trying to help and aid all of those stricken victims?  Nope, not a word.  Gee, I wonder why?

I say the same thing over and over. This is not a person to be hated but rather pitied. the little ghoul and susan (if she actually exists) struggle week to week on begging from innocent and confused people. Karma is a bitch. They are already experiencing Karma based upon the increase in begging, lies and deception the little ghoul posts every week. The little worm is desperate.
The only non-imaginary person in this pathetic ghoul's life is a woman who tragically died and this pathetic vermin tried to make money off of that tragedy.
He probably won't get prosecuted but when the little ghoul dies there WILL be a life review and it won't be pretty.
Thanks Purpz for this site and the comic relief from zappy and some others.
Peace.

OUT OF MIND » SUPER SCAMMERS!! RV & DINARIAN FRAUDS & THOSE THAT BUST THEM OUT! » JERZY BABKOWSKI aka ZAP & SUSAN » POOFness for AUG 31: LABOR OF THE DAY