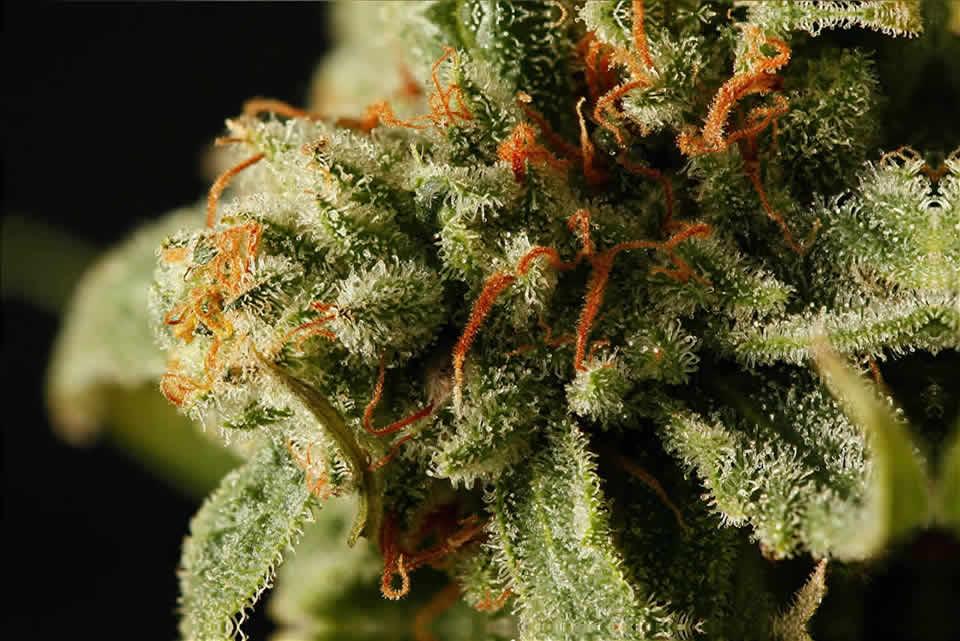 Scientists have proven that THC can inhibit the formation of amyloid plaques, which can in turn prevent neurodegenerative diseases like Alzheimer’s from ever occurring. The THC achieves this by blocking the enzyme in the human brain which creates amyloid plaques.
Tetrahydrocannabinol (THC) has been shown to help remove toxic slumps of amyloid beta protein, and this protein is believed to jumpstart Alzheimer’s disease. Earlier research had indicated that cannabinoids (THC) could protect against neurodegenerative disease, as David Schubert (Salk Institute for Biological Studies in California team member) details: “Although other studies have offered evidence that cannabinoids might be neuroprotective against the symptoms of Alzheimer’s, we believe our study is the first to demonstrate that cannabinoids affect both inflammation and amyloid beta accumulation in nerve cells.” Schubert reaches his conclusions with the effects of THC on lab-grown human neurons in mind, because these effects closely resemble those of Alzheimer’s disease.

What’s more, THC has been effective in treating symptoms related to HIV, chemotherapy, chronic pain, PTSD, and strokes. Additionally, researchers are in the process of attempting to breed genetically modified yeast so that THC can be produced much more efficiently and effectively, so there shouldn’t be a shortage of supply for further testing (legalities aside). The aforementioned marijuana compound passes from a person’s lungs into their bloodstream, and then it attaches to two types of receptors: cannabinoid receptor (CB) number one and number two, which are located all over the body on the surfaces of cells. These receptors are concentrated in neurons responsible for pleasure, thoughts, memories, coordination, and time perception, and they also normally bind with lipid molecules (endocannabinoids) which are created during physical exertion to promote cell-to-cell signaling.
However—as most people are probably already aware—THC can also interfere with your brain, which occurs when it binds to receptors. Of course, the effects could be positive if they cause you to forget something which has been stressing you out, but they could also be negative if they cause you to forget what you happen to be doing—such as driving, for instance.

Source
Past studies have indicated that THC seems to help clean out toxic accumulations (or plaques) of amyloid beta, which would be particularly useful for elderly individuals: Alzheimer’s disease is likely due to a build-up of two types of lesions (amyloid plaques and neurofibrillary tangles). Amyloid plaques are located between neurons and can be described as clusters of beta-amyloid molecules, which is a sticky protein that clumps together well. Neurofibrillary tangles are created from defective tau proteins which clump into insoluble masses in neurons. It’s still not entirely understood why these lesions start to appear, but studies have tied inflammation to the proliferation of plaques and neurofibrillary tangles. If researchers could ever discover something which decreases inflammation while simultaneously encouraging the clearing of legions, it would probably lead to the first genuinely effective treatment for Alzheimer’s.

In 2006, the Scripps Research Institute discovered that THC inhibits the formation of amyloid plaques, but now Schubert’s team has shown that it can vanquish harmful inflammatory responses from nerve cells (team member Antonio Currais): “Inflammation within the brain is a major component of the damage associated with Alzheimer’s disease, but it has always been assumed that this response was coming from immune-like cells in the brain, not the nerve cells themselves. . . . When we were able to identify the molecular basis of the inflammatory response to amyloid beta, it became clear that THC-like compounds that the nerve cells make themselves may be involved in protecting the cells from dying.”
Clinical trials are next, and Schubert’s team has already decided that drug candidate J147 causes similar effects to THC—so if they can’t get government approval any time soon, they should still be able to make meaningful headway.
Featured image source
*This content was inspired by an amazing article that can be found here.

» Study: THC Removes Toxic Protein that Causes Alzheimer’s From the Brain
» Compound In Cannabis Shown To Remove Toxic Alzheimer’s Protein From The Brain
» Natural Plant-Derived Compound Reduces Neurotoxicity in Alzheimer’s Brain, Study Says
» Protein from Liver May Cause Alzheimer’s Disease, Groundbreaking Study Says
» CDC Quietly Removes Statement that Says “mRNA and the Spike Protein Do Not Last Long in the Body” from Their Website