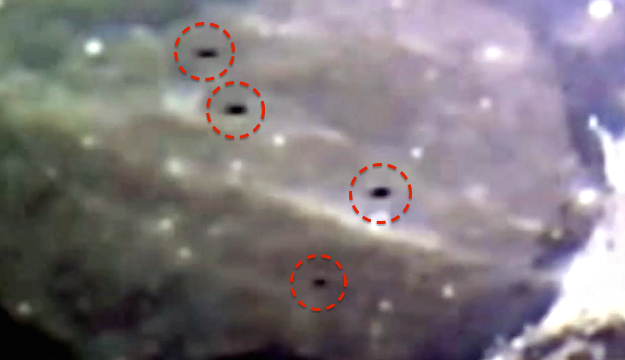 Streetcap1 of Youtube was looking at a Bill Bryson video and found these UFOs shooting past at high speed. Youtube allows you to put the video into slow motion in the settings, and so I did, and took some screenshots, enlarging them. As you see below, these were not balloons, birds, bats or planes. Their speed is incredibly fast, ruling out balloons.  You can also see below...they have no wings, ruling out birds and bats. They are flying in formation at the same speed. Their shape differ slightly as some are thinner disks and some are thicker, and at least one had the round hump on its top like a classic saucer. Very interesting catch and this is 100% proof that aliens are out there.
Scott C. Waring, UFO Sightings Daily. 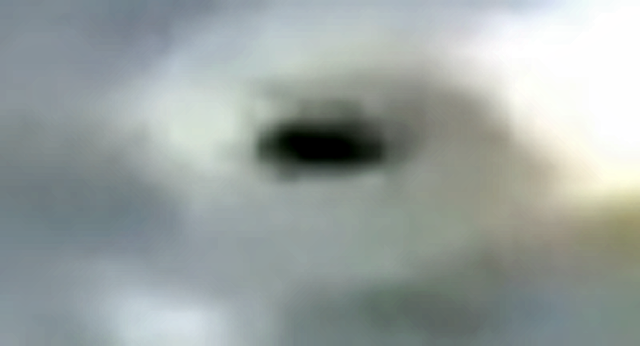 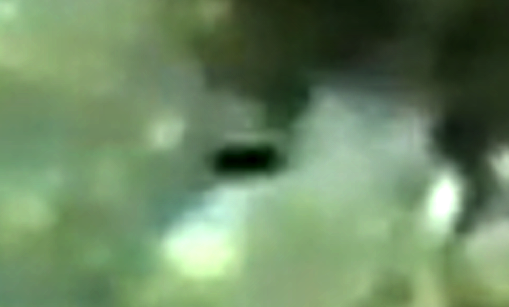 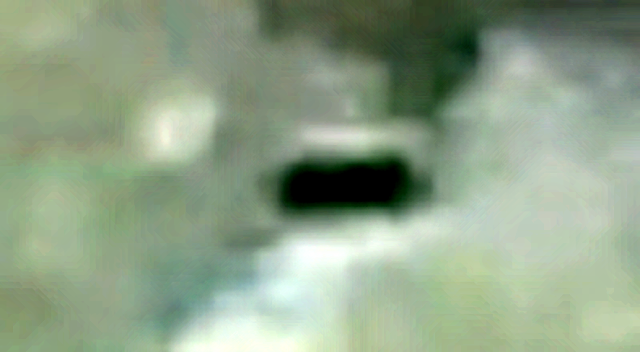 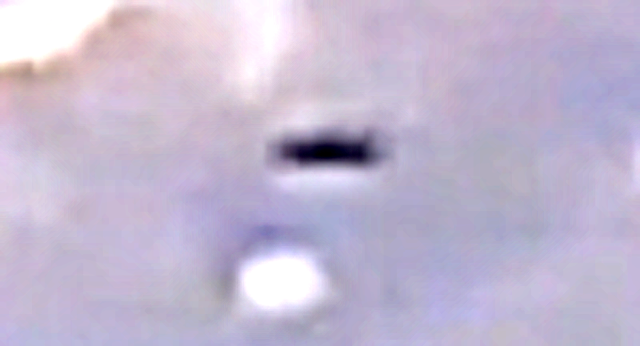 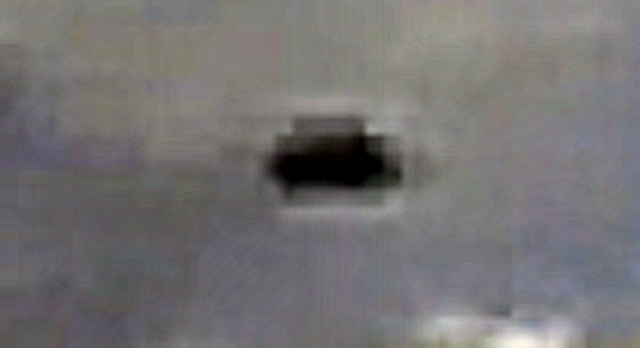 
I followed through on what happened to BB. He is safe and well as far as I can surmise. Although I think he might have been spoken to by the powers that be. Why else would you suddenly stop doing what you love. I have seen photos of him taken in 2016, that's 3 years after he suddenly stopped posting. SC1. Music by http://incompetech.com/music/