This is our 77th doctor in my unintended Holistic Doctor Death Series. You can read about the first 76 in detail with a timeline and photos by clicking here.
It is with very heavy heart that we announce that holistic Dr. Annie Fairbanks, 39, husband Jason Fairbanks, 39 and their 3-year-old daughter and 9-month-old son died in a shooting Friday afternoon November 10th. The Scottsdale Police Department released their names Saturday morning, November 11th. 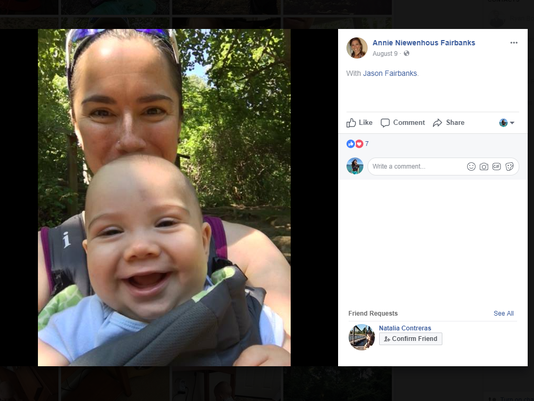 Annie and her 9 month old son (photo courtesy of Facebook and AZ Central)
Sgt. Ben Hoster, Scottsdale Police Department spokesman claims, within hours of the shooting, that Jason Fairbanks must have killed his wife, 2 small children, and then turned the gun on himself.
Dr Fairbank’s patients, friends and loved ones were writing us today, some saying they doubt this claim that was made so quickly.  We don’t know enough to personally make a call at this time.
From AZ Central:

The two-story stucco home is in a quiet upper-middle-class neighborhood. Homemade art adorned one of the family’s windows.
When Jason did not show up to work, a co-worker went to the home and discovered the bodies, Hoster said.
Hoster said the couple had been experiencing financial struggles. The two owned a Scottsdale business, Macrotherapy, specializing in physical therapy and rehabilitation.
According to an event page, Annie Fairbanks was a Master CHEK Practitioner and a doctor of holistic nutrition.
Efforts by The Arizona Republic to reach Annie Fairbanks’ family were unsuccessful. Annie Fairbanks, above, 39, is pictured with her 3-year-old daughter. Both were found dead in their Scottsdale home, according to police. (Photo: Facebook)   More from AZ Central:

Laura Fairbanks, Jason’s sister, described her older brother as a protector. She recalled a time when he was in college and flew home to drive her to school and calmly confront a boy who had been causing her problems. He then jumped back on a plane to school.
“He loved his family so much,” Laura Fairbanks said. “He wasn’t a bad person.”
She said he worked seven days a week to provide for his family. However, she knew that funds were not coming in like Jason needed them to.
Growing up, she said the two of them had a strong bond. Although he was a man of few words, she said she could always read between the lines and see how he was really feeling.

“I just wished he had asked for help,” his sister stated. “Jason could make people laugh in ways you never thought you could. He was an extraordinary big brother.”
Az Central states “One of her favorite memories was when her father and Jason would visit her at the restaurant where she worked. She said the two of them would visit daily and make everyone around them laugh.”
“They were closer than any father and son could be,” Laura Fairbanks said.
Laura described Annie Fairbanks as someone who was always smiling.
“When you were around her, she just made you feel all right,” she said. “It was just her presence.”

Annie (left) and Jason Fairbanks are pictured. (Photo: Laura Fairbanks/Special for The Republic)She said Annie was very involved and loved her family.
“(Jason and Annie) moved in together, and a year and half later they were married,” Jason’s sister Laura said. “Boy, she loved those kids. She loved them so much.” 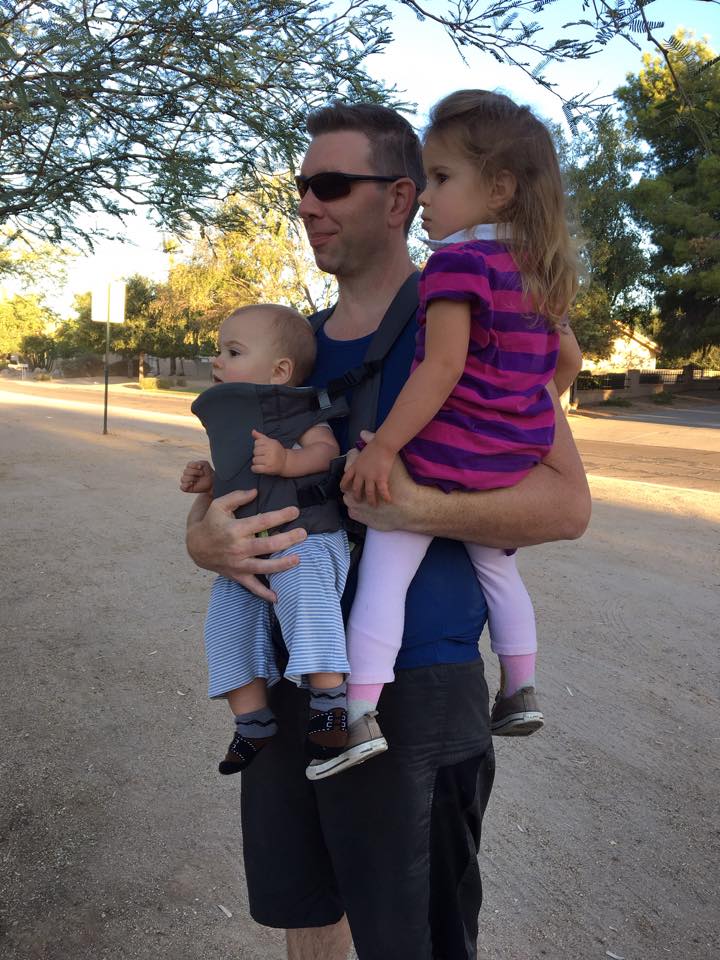 .
We at HNN (who have been reporting on these deaths or two and a half years which you can read about here in full timeline numbered and with photos ) find this hard to make a call of murder suicide in a matter of hours and would like to know more how Hoster was able to do so, so quickly after finding their bodies and the crime scene.

Annie Fairbanks, 39, is pictured with her 3-year-old daughter. Both were found dead in their Scottsdale home, according to police. (Photo: Facebook)

Our heart goes out to friends and family. We notice people (presumably friends) on Dr Fairbank’s Facebook page right now talking about what will happen to the murderer. We are not sure if they’re not informed, or have drawn their own conclusions. 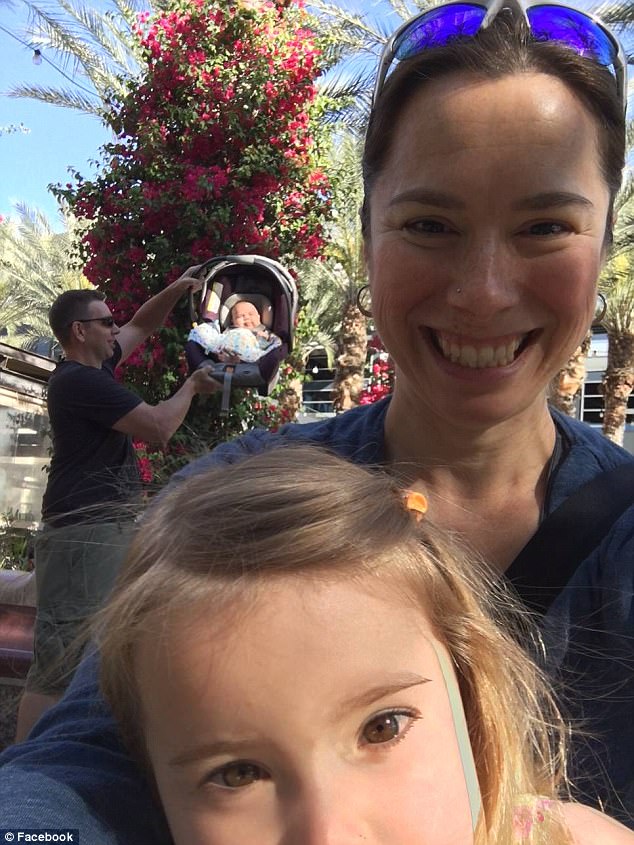