Black Budget Anti-Gravity Craft You're Not Supposed to Know About!

Black Budget Anti-Gravity Craft You're Not Supposed to Know About!

In this world of cloak-and dagger behind the scenes activity, the “Black Budget” has grown exponentially. Having little congressional oversight, and virtually no public scrutiny, programs developed within this black world enjoy almost unlimited access to financial backing regardless of their probability of success. 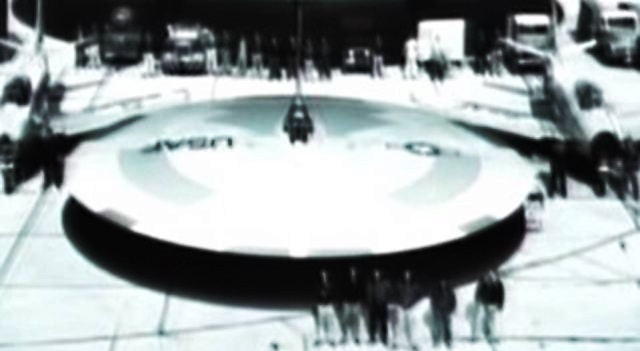 However, what specific details on the black budget can be gleamed from publically available sources?

In addition, can some of these programs be declassified without representing any threat to the national security of the United States?

According to Ben Rich (Lockheed Skunk Works director 1975-1991), keeping programs secret can add anywhere from 10 to 15% to the overall cost. This includes the construction of fortified buildings, extra guards, security clearance logistics, and shuttling works to and from classified facilities.

Ben Rich: “Inside the Skunk Works (Lockheed’s secret research and development entity), we were a small, intensely cohesive group consisting of about fifty veteran engineers and designers and a hundred or so expert machinists and shop workers. Our forte was building a small number of very technologically advanced airplanes for highly secret missions.”

“We already have the means to travel among the stars, but these technologies are locked up in black projects. Anything you can imagine, we already know how to do and we have know have the technology to take ET home."

Strangely, some programs are so secret that even our top military Generals may not know what “mystery aircraft” might be lurking inside dimly lighted hangars at Area 51, Edwards North base, or the Tonopah Test Range.

Even they may not know that the US Military have their own secret and hidden Space Fleet called “Solar Warden” which is said to be made up from U.S. aerospace Black Projects contractors and operates under the US Naval Network and Space Operations Command (NNSOC) (formerly Naval Space Command).