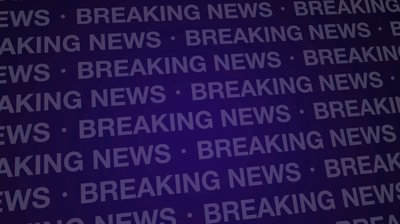 FOUR people are feared dead after a plane and helicopter collided in mid-air near a Buckinghamshire manor house this afternoon.
There were no survivors after both aircraft plunged out of the sky, landing in a thick wooded area close to the estate grounds of historic Waddesdon Manor near Winchendon, Bucks. 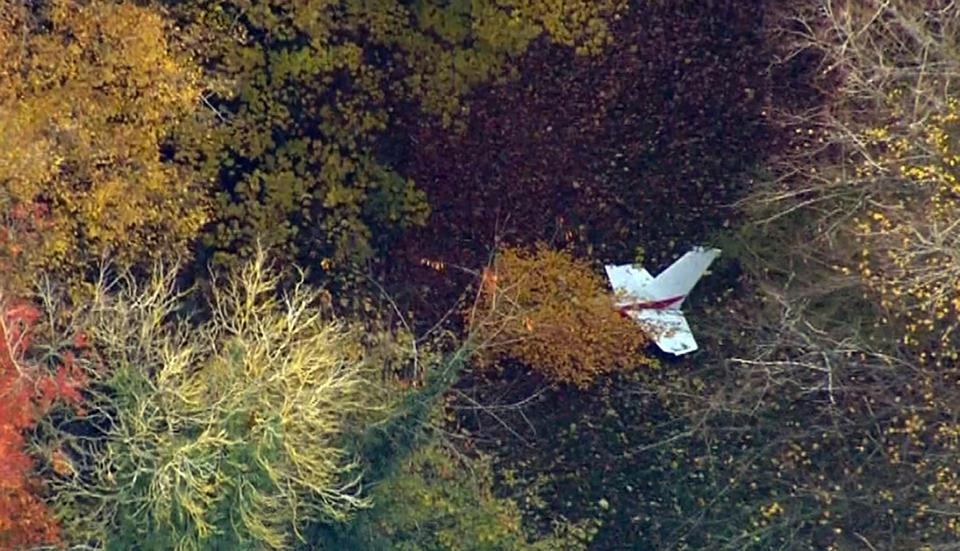 Universal News (Europe)
9
An aerial image of the scene of the crash
Thames Valley Police and South Central Ambulance Service confirmed they were aware of "a number of casualties" after the low altitude crash.
It is believed that one of the aircraft had been flying for about 15 minutes after taking off at Wycombe Air Park - 20 miles from the crash.
Firefighters launched a drone over the fallen wreckage in a desperate search for survivors, helping to direct paramedics to the site as soon as possible, as locals spotted a plume of smoke billowing over the sky.
Buckinghamshire Fire and Rescue Service confirmed they were at the scene where the two aircraft crashed.
The plane is a Cessna 152, which was built in 1982 and sustained substantial damage during a previous crash in 1993 in a Cornish airfield. 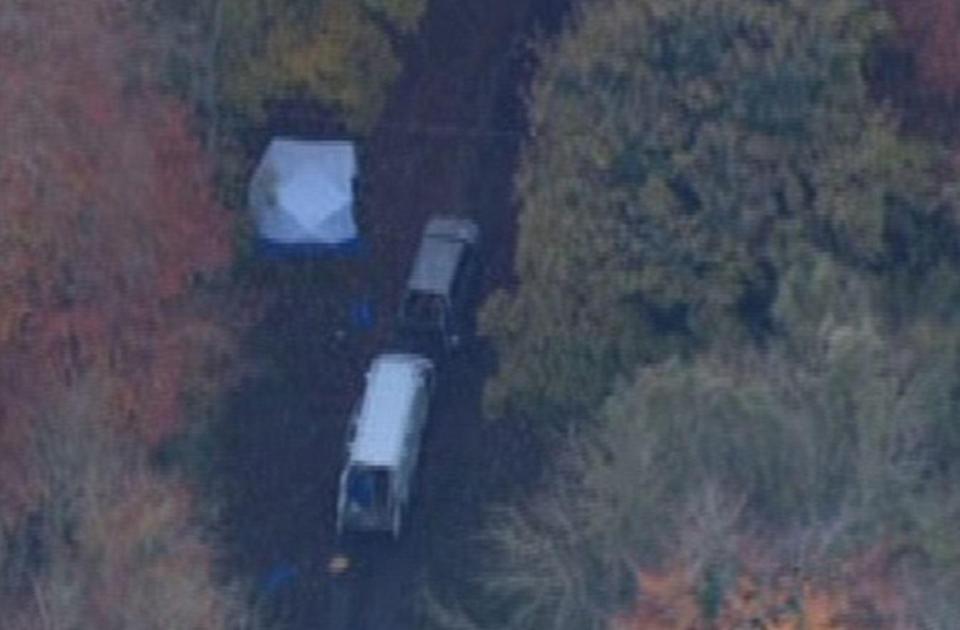 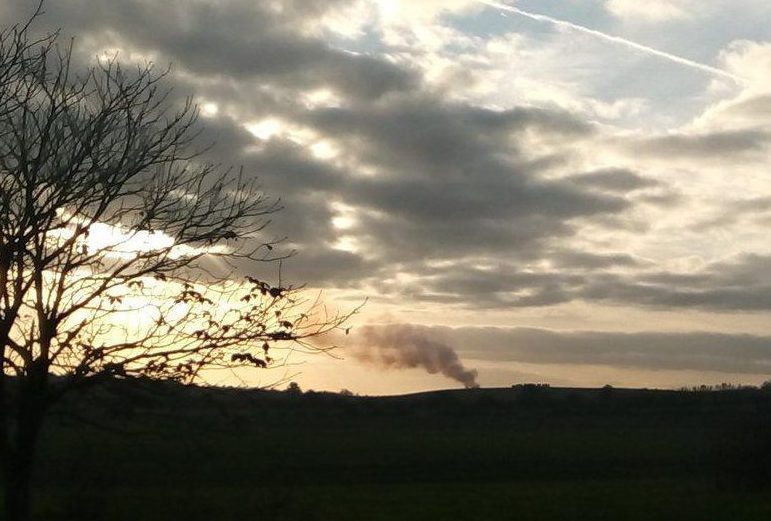 SWNS:South West News Service
9
A plume of smoke could be seen billowing from the crash site 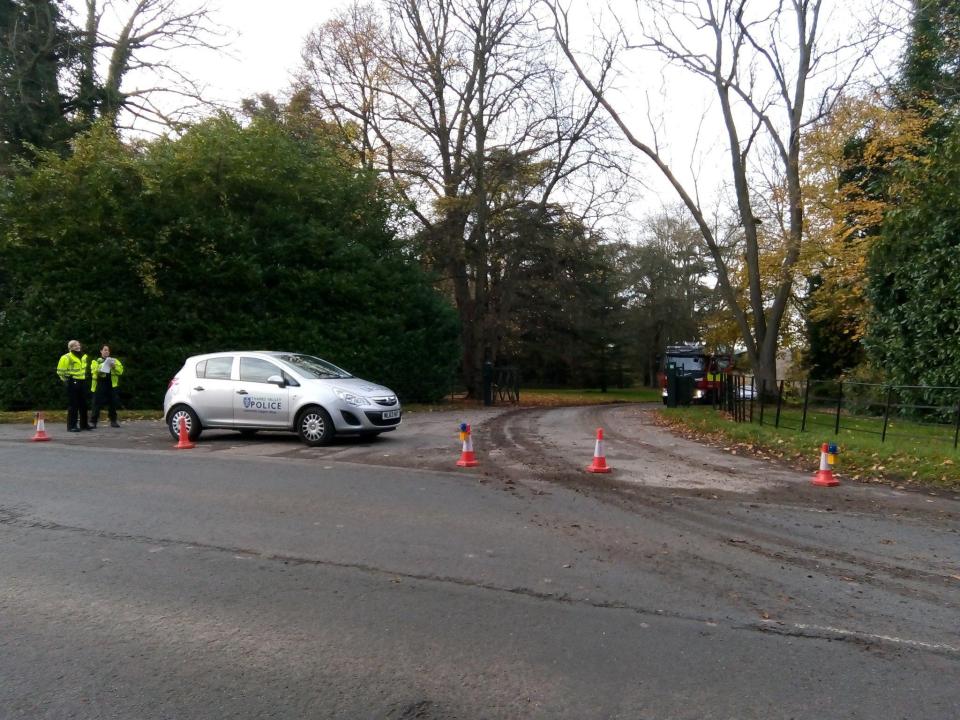 SWNS:South West News Service
9
There are several people feared dead after the crash 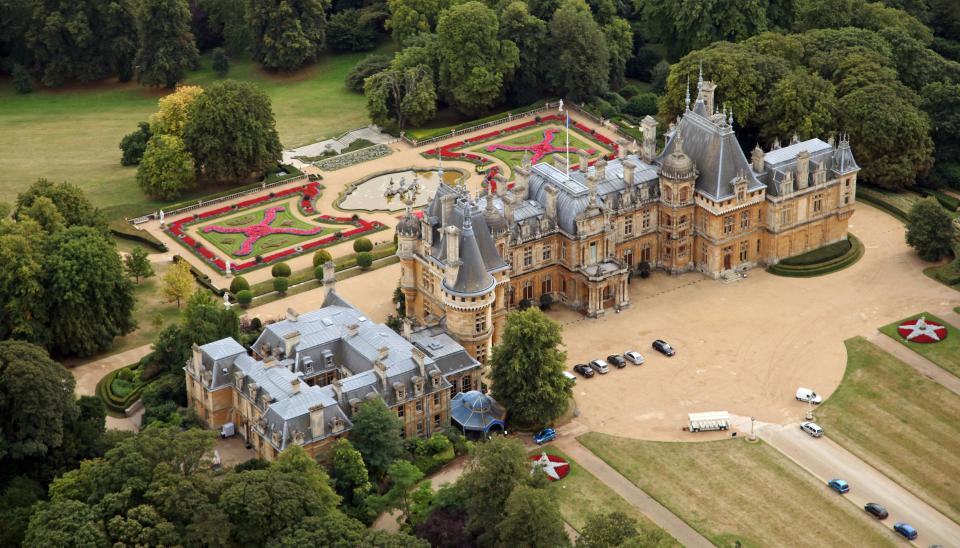 alamy
9
The incident happened near Waddesdon Manor near Aylesbury

Google Maps
9
The area surrounding where the two aircraft collided
Witnesses told the Mail Online they heard a big bang, adding: "My mother said a man, who I think was someone who had been out walking nearby, then went running up to the manor to say there had been a crash."
Thames Valley Police confirmed: "We are currently at the scene of an air accident near the village of Waddesdon near Aylesbury.
"The Air Accidents Investigation Branch has been informed and staff are en route to the scene. Fire and ambulance services are also in attendance and preservation of life is first priority."
Fire services also on social media: "Firefighters are currently assisting other emergency services at scene of air accident near Waddesdon.

"Air Accidents Investigation Branch (AAIB) informed. Disruption to road network around Waddesdon likely for the rest of the day."
AAIB said they were sending a team to investigate reports that a mid-air collision had occurred.
Thames Valley Air Ambulance were also scrambled.
RAF Halton, close by, says "We can confirm neither of the aircraft concerned has a connection with either our air force nor the military."
Road disruptions around Waddeson are expected for the rest of the day.
A spokeswoman for Waddesdon Manor, a large estate near Aylesbury, said the crash had not happened on its grounds.
Waddesdon Manor is a popular wedding venue in Buckinghamshire and was purchased in 1874 by the famous banking family the Rothschilds. 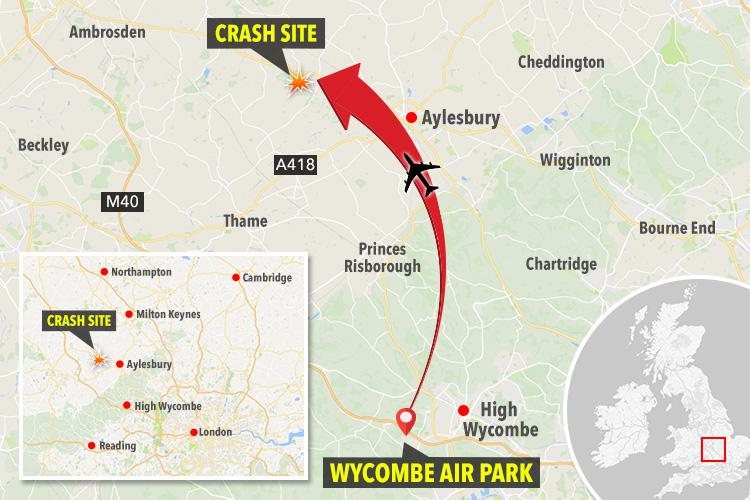 The manor is owned by the National Trust and managed by the Rothschild Foundation chaired by Jacob Rothschild, 4th Baron Rothschild.
A member of the Rothschild family who did not wish to be named said: "I'm totally shocked. I heard a loud bang, which I thought was a car crash."
Waddesdon Estate Gardener, Len Bellis, described how he found the "burning wreckage" minutes later.
He had been working nearby when he heard a "horrendous noise" like a tin hangar collapsing.
He said two men came running towards him from the woods shouting, "did you see it, did you see it?"
Mr Bellis said one of them told him he heard a plane "stuttering" just before the crash.
"I just came across the wreckage," said Mr Bellis, who described the light aircraft as a "wreck" and "non-existent", apart from the 5ft burning fuselage.
He said he later found out he was just 10 yards from a body in the undergrowth. 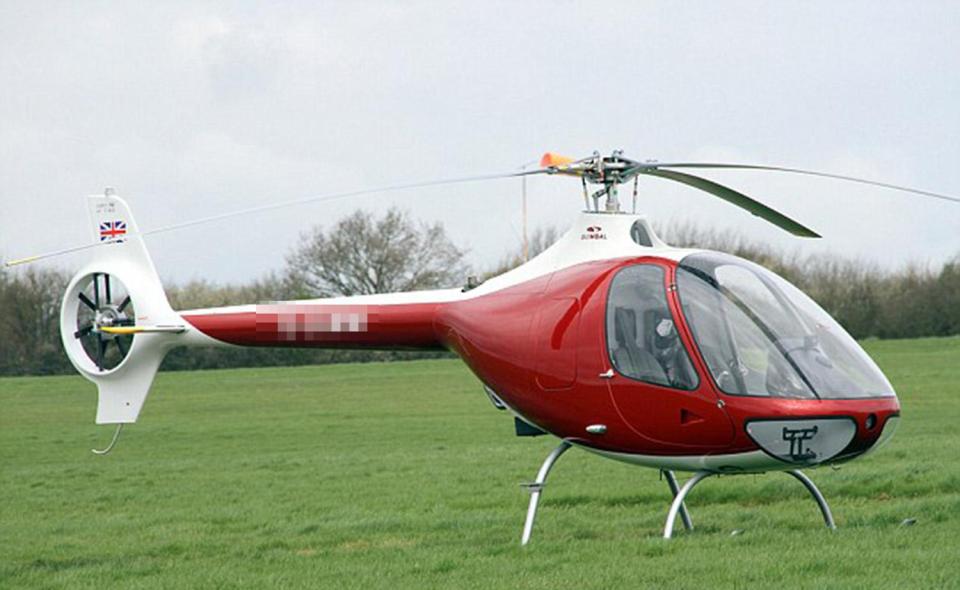 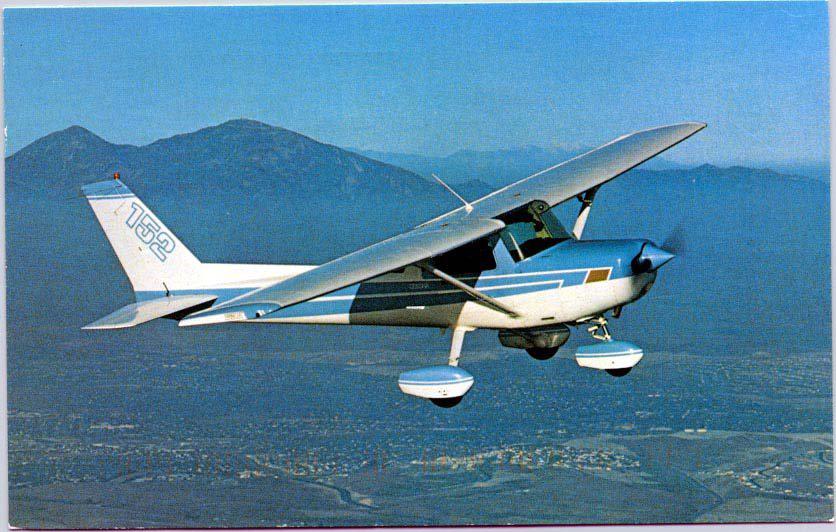 PA:Press Association
9
The plane is believed to have been a Cessna 152
The private grounds boast 6,000 acres of farm and woodland and is one of the National Trust's most visited properties, with over 390,000 visitors every year.
Waddesdon this year won Visit England's Large Visitor Attraction of the Year category in 2017.
A number of films have been shot at the estate including Carry On movie Don't Lose Your Head and The Queen starring Helen Mirren.

Jacob Rothschild Feared Dead After Helicopter & Plane Crash Into His Estate
Plane crash explodes on Rothschild estate in Buckinghamshire - Jacob Rothschild and at least four other people are feared dead after a plane and…
nnettle.com

press It is not yet known is Jacob Rothschild survived the incident The Siemens Hearing Aid of the Future is Here Hear.com Sponsored by Revcontent Read More > 11,609 The Daily Mail reports: Staff from the Waddesdon Estate, which is managed by a foundation set up by the eminent Rothschild family, helped direct emergency vehicles to the scene of the tragedy as police threw up a massive cordon around the area to preserve the scene. The grand country manor house, which was used in the filming of The Crown and The Queen starring Helen Mirren, is understood to have been hosting a Christmas Market at the time of the crash. Staff from the Air Accident Investigation Branch were also drafted into the area to begin an inquiry into what led to the mid-air collision. Sources said that it was believed there were multiple casualties, believed to be fatalities. A spokesman for Thames Valley Police said: 'Officers are currently at the scene of an air accident near the village of Waddesdon near Aylesbury. 'The Air Accidents Investigation Branch has been informed, and the staff is en-route to the scene. Fire and ambulance services are also in attendance and preservation of life is the first priority. 'In consequence of this incident, it is expected that there will be some disruption to the road network around Waddesdon for the rest of the day. A spokesman for the AAIB said: 'The Air Accidents Investigation Branch is sending a team to investigate a mid-air collision involving an aircraft and a helicopter near Aylesbury.' The house was built between 1874 and 1889 in the Neo-Renaissance style of a French château for Baron Ferdinand de Rothschild as a weekend residence. The Rothschilds are a wealthy family descending from Mayer Amschel Rothschild, who established his banking business in Frankfurt in 1760 The family possessed the largest private fortune in the world during the 19th century and the largest private fortune in modern history. Since then the family's wealth has been divided among various descendants and today they have interests in a diverse range of fields, including finance, property, mining, energy, wine-making, and non-profits. The last time Waddesdon Manor was owned by a member of the family was in 1957, when it belonged to James de Rothschild. He bequeathed the house and its contents to the National Trust and today it is managed by the Rothschild Foundation chaired by Jacob Rothschild, 4th Baron Rothschild. With 390,000 visitors annually, Waddesdon Manor in one of the Trust's most visited properties. It has featured in several films and TV shows, including The Queen, which starred Helen Mirren, Downton Abbey, where it stood in for the exterior of the fictional Haxby Park and The Crown, the biographical TV series about Queen Elizabeth II.

Admin
Posts : 106821
Join date : 2012-01-04
Location : Woodstock Nation
I just hope this is true... I am waiting to see a list of casualties but fingers crossed the planet is minus a top controller today.