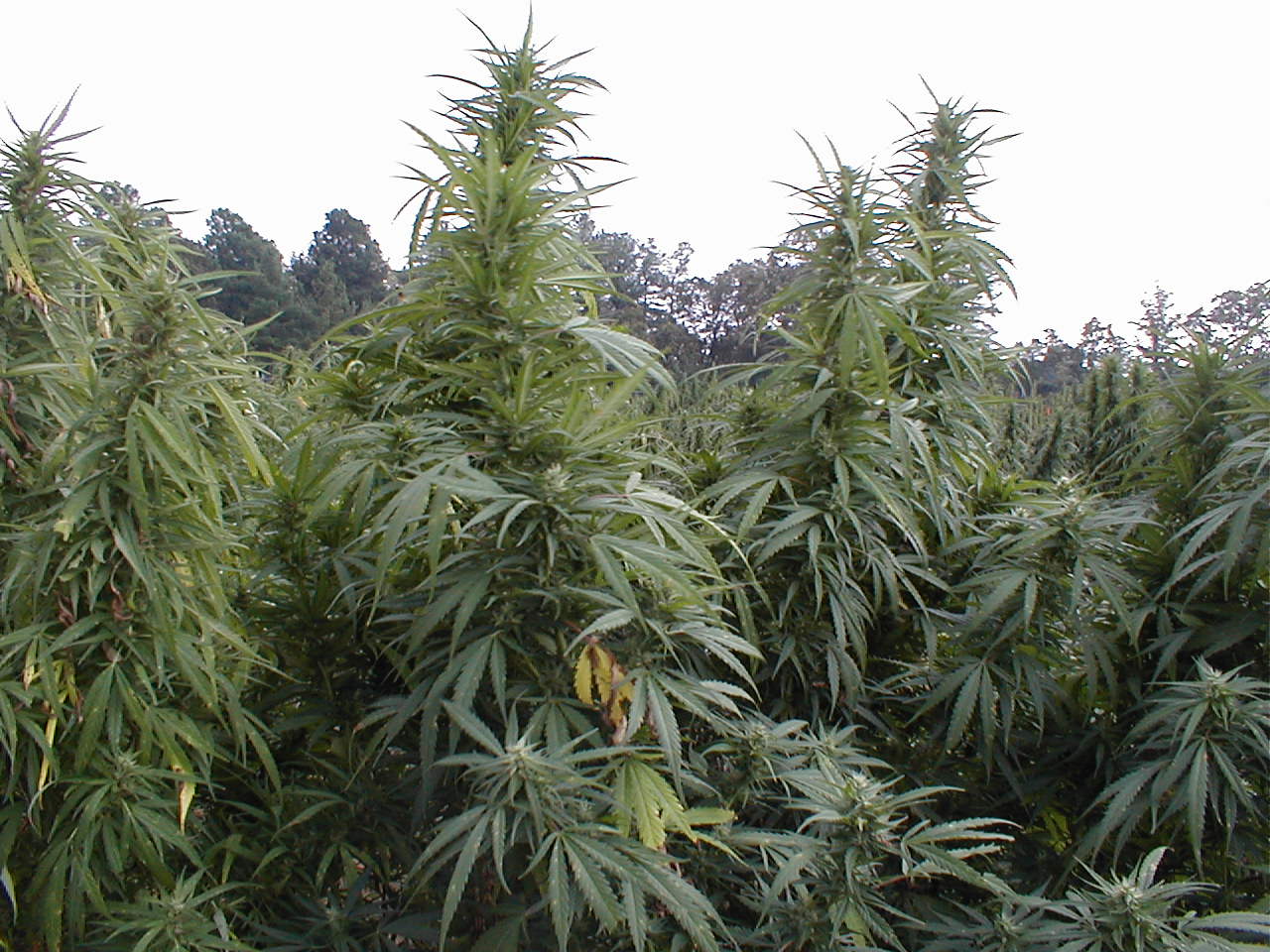 (Natural News) People who turn to medical marijuana are often drawn to the fact that it’s natural. This is indeed a great quality from a health standpoint, but environment-minded marijuana buyers, take note: New research shows that marijuana farming in remote locations is having a negative effect on the environment.
After studying the ecological consequences that marijuana farming had in Northern California, researchers from Ithaca College discovered that small farms were having a surprisingly big impact.
In a press release, the college’s Environmental Science Associate Professor Jake Brenner wrote that cannabis has significant environmental impacts despite its small spatial footprint. He suggests that policymakers put land-use and environmental regulations in place to help control the expansion of cannabis crops before the situation grows more widespread, given the increase in legalization and popularity of the plant. Cannabis now enjoys legalization for varying degrees of medicinal and/or recreational use across 30 states in the U.S. and several other countries.
They reached their conclusions after comparing cannabis cultivation’s environmental effects, including forest fragmentation, the loss of habitats, and deforestation. In fact, the researchers pointed out that cannabis causes bigger changes in several key metrics in terms of unit area compared to timber, although the latter’s overall landscape impact remains greater.
For example, after looking at pot farms in 62 random watersheds in Humboldt County from 2000 to 2013, the crop was shown to cause 1.5 times greater forest loss and 2.5 times more forest fragmentation than timber harvest.

Little is known about the long-term impact of marijuana farming or regulations in the industry as policymaking struggles to stay on top of the industry’s growth. Part of the problem is that California laws state marijuana cultivation must be confined to just one acre per land parcel. By preventing wide-scale industrial marijuana farms, this law is actually encouraging small farms with big environmental impacts to proliferate, breaking up the forest and hurting wildlife habitats.
This adds on to previous studies carried out by the same research team showing that the pesticides used on marijuana farms to keep rodents away can hurt mammals in the area, while irrigation is having a negative impact on local wildlife. Moreover, because their locations are typically quite remote, access roads must be created and land must be cleared for production. That report suggested that growing marijuana in places with gentler slopes, plenty of water sources, and better access to roads could help reduce the threats to the environment significantly. Marijuana can also be cultivated indoors.
Those growing the crop should avoid using chemical pesticides for obvious reasons. It’s not just bad for the environment; it’s also terrible for your health. Indeed, pesticide exposure could be behind the cancer that spurs many people to seek medical marijuana in the first place. Some illegal forest growers have been using pesticides like carbofuran, which has long been banned in the country, and it’s now making its way into the water. This causes headaches, vomiting, muscle twitches, dizziness, convulsions and even death in some cases. California is home to more than 90 percent of the illegal pot farms found in the nation.

Profits coming at expense of environment

Unfortunately, there are a lot of profits to be made here, and some of the less scrupulous growers are focusing on profits at the expense of the environment. By raising awareness about the potential impact, it is hoped that such parties will turn to more responsible growing practices in the future. As the scientists in these studies point out, however, there isn’t much research available about land-use science when it comes to cannabis agriculture.
Sources include:
Philadelphia.CBCLocal.com
UPI.com
NaturalNews.com