More Updates on the Mystery Booms

Mysterious Booms Appear to be Increasing All Around the World
November 24, 2017 ·

Was it a supersonic aircraft? A meteor? A ground explosion? The end of the world as we know it?
Those are the questions experts and non-experts around the world are asking themselves in recent weeks as curiously loud mystery BOOMS have not only been hear around the world, but felt – shaking buildings and rattling nerves from Alabama to Michigan, Idaho to California, Russia to Denmark.
The Alabama boom last Tuesday at 1:39 CST was heard and felt through 11 counties, but an earthquake event has been ruled out. 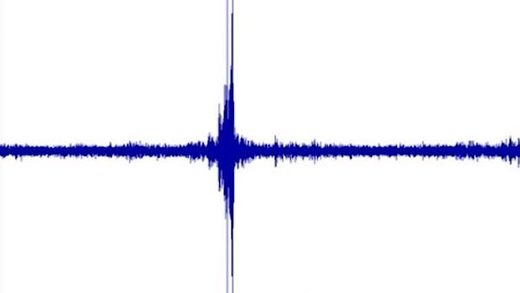 A sound graph from the U.S. Geological Survey’s Lakeview Retreat near Centreville, Alabama, shows a loud boom heard over Alabama at about 1:39 p.m. CST on Nov. 14, 2017.
The day after Alabamans were shaken by that incident, something similar occurred in Idaho. No explanation has been forthcoming from law enforcement officials there.
Then, last Saturday, much the same thing was reported in Michigan, according to various local newscast. Still no explanation.
WXYZ in Detroit said the reports came in from the towns of Wyandotte, Ecorse, Lincoln Park and many others. Wyandotte Police said the loud boom did not originate in their city. Ecorse Police also said their officers heard and felt it inside their police station, but they were not able to pinpoint the source of the sound, saying it did not happen in Ecorse.
Southern New Jersey had baffled residents on Oct. 25 who called 9-1-1 centers. It was also heard and felt in the Philadelphia area. An earthquake was ruled out. There was speculation about a sonic boom from military aircraft flying out of the Naval Air Station near the Patuxent River in eastern Maryland. But a public affairs officer from the base said there were no aircraft flying in the area that morning. There is also speculation about an inversion, which happens when a layer of warmer air sits over a layer of cooler air, magnifying the sound of an aircraft miles away.
The same day – a world away – residents in Sydney, Australia’s inner west and outer southern suburbs were awakened to extremely loud explosion sounds, leaving some fearing for their lives.
According to news reports, savage bomb-like booms echoed across the city and as far as 30 miles to the south. Powerful cracking sounds shook homes and buildings and were joined by bursts of blinding white light, likened to the flash of a speed camera. The sounds have been attributed to a lightning storm. But some aren’t buying it … because there was no lightning seen.
Similar reports in the last week were reported in Russia, Denmark, Florida, Louisiana and Texas.
On Nov. 8, there were reports in Tennessee.
On Nov. 4, in Bend, Oregon.
On Nov. 3, in Minnesota.
On Nov. 2, in San Diego.
So, what’s going on?
Conspiracy theorists are jumping in with chatter about an alien invasion.
Others are talking about secret military experiments.
Numerous websites are cropping up to chronicle the events and exchange information.
But no one is coming up with official explanations for most of the events.
The experts are as baffled as the residents experiencing the disconcerting sounds and earthquake-like shocks that accompany them.
World Net Daily 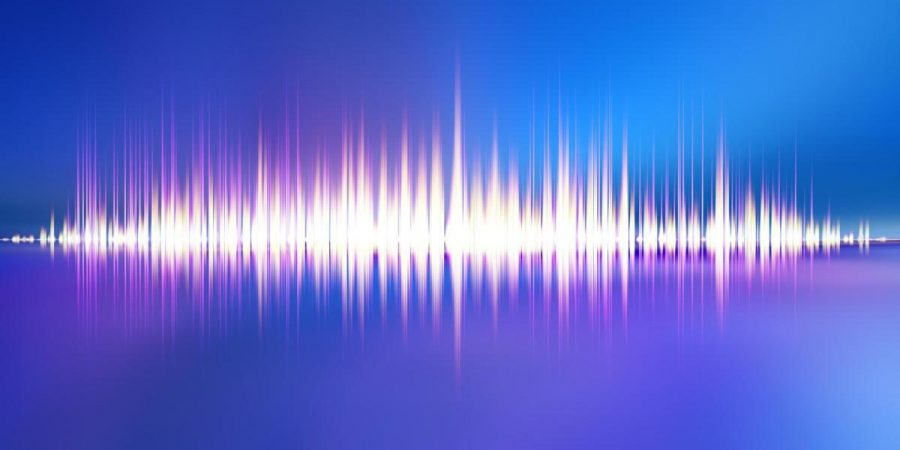 This getting a little freaky if you ask me, so it would seem this boom (either the same one or others occurring around the same period of time) was heard world wide…
via The Scottish Sun:
A mysterious boom that “shook windows” in the west of Scotland has been heard all around the world.
Worried punters took to social media after hearing the loud bang around 4pm yesterday afternoon. They reported hearing the strange sound in areas in and around Glasgow, such as Woodlands in the west end and Knightswood.
Twitter user @Planet_Pedro wrote: “Jeez. What was loud bang in West of Glasgow??” Another punter then said that they “heard it in Woodlands.” And @Planet-Pedro responded: “no. shook windows here.”
While the source of the sound has yet to be accounted for, some believe that it could be linked to other similar booms being heard around the planet.
According to reports in the US, a mysterious bang was heard in an area of Colorado – over 4,300 miles away. Local media outlets told how locals took to social media to also report the strange sound. And it was powerful enough to tip a chair over on their porch in the American town of Lakewood.
The two sounds are part of a growing list of similar booms being reported in various locations all across the world. And they have experts baffled as to what is causing them.
Some believed the boom in Glasgow was linked to the launch of a new CalMac ferry yesterday.