Thanks to TruthEarth.org for sharing 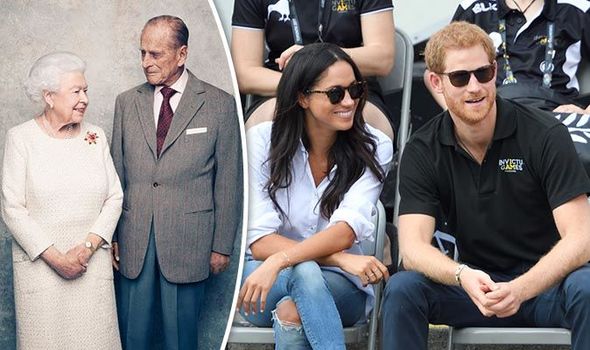 BUCKINGHAM Palace is expected to make an explosive announcement at 5pm after staff were summoned to two urgent meetings today.

A royal source told the Daily Star they expected a crucial announcement to be made later today, while the BBC is on standby having been told to expect Royal news at 5pm.

The source said they had been called to a meeting this morning expecting details of the imminent announcement, but instead found themselves discussing the Queen’s plans to spend more time at Windsor Castle.

However the sense of secrecy and urgency did not end there; staff have been recalled to another urgent meeting this afternoon.

The second meeting of the Queen’s Royal Household and Kensington Palace staff could concern an upcoming engagement announcement for Prince Harry and Meghan Markle.

However the fact the meeting is held at Buckingham Palace could also point to the announcement concerning the Queen and the Duke of Edinburgh.


After Prince Philip retired from public life earlier this year, such a large meeting of Buckingham Palace staff has fuelled speculation the Queen could also be stepping back.

The elderly monarch stepped down as patron of some of her favourite charities in 2016.

She has also made plans to spend more time at Balmoral and Windsor Castle as it has become more difficult for her to keep up with Royal duties. 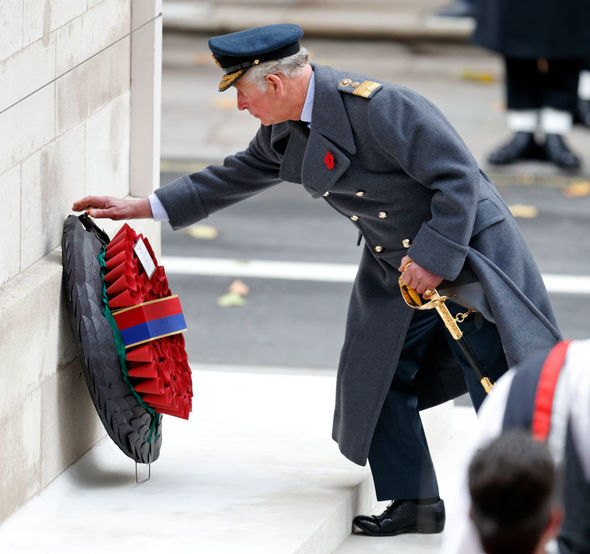 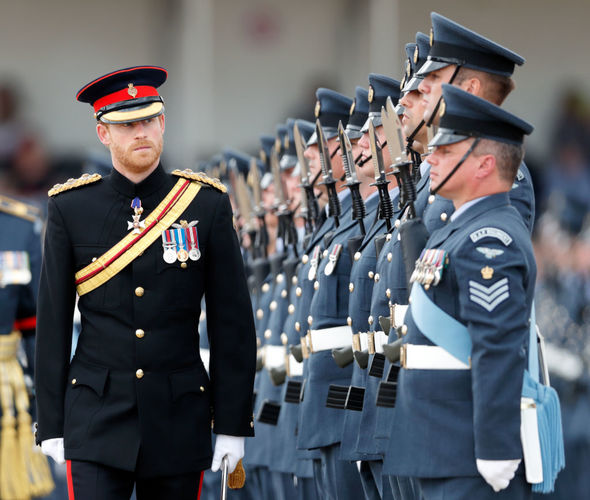 Getty
Prince Harry has also done military engagements on his grandmother's behalf
The most telling sign of her desire to step back from the centre of public life came on Remembrance Sunday, when Prince Charles laid a wreath at the Cenotaph in her stead.

It was thought the Queen would struggle with walking backwards down the steps after she laid her poppy wreath.

The meetings could also point to an engagement announcement between Prince Harry and girlfriend Meghan Markle.

Sources claim Suits actress Meghan moved to London this weekend after quitting her breakout role in the legal drama.
She was spotted strolling through Knightsbridge after a shopping spree earlier this week, and has also previously been spotted out with her beau in a number of central London locations.

The star is said to be putting everything on hold to pursue her relationship with Prince Harry.

She is reportedly also set to move her dogs from Toronto to the UK as she settles down with the fifth in line to the throne.

Royal watchers are certain we can expect a Royal wedding in spring 2018, while bookmakers Ladbrokes have predicted a wedding in 2019.https://www.express.co.uk/news/royal/884000/buckingham-palace-announcement-queen-philip-prince-harry-meghan-markle-engagement
Posted by enerchi at 11/25/2017 01:22:00 AM

This is likely to be as stated Harry Hewitt has recruited another non entity that will have fleeting titles and ego boosts and the at 90 something Liz is handing over to Chaz.

Drivel the media will push relentlessly as feelgood factor opium.


"Queen dissolves Parliament and orders arrests under charges of criminal incompetence, fraud, democide, and illegal wars of all MP'S past and present"

That would be news

Instead we will be blasted with service over the years dull crap, and how the Royal Corgi's left their approval of the Royal match with co-ordinating offensive curly biological decomposing gifts in the flowers beds

F**k the homeless problem, the policy of expanding that problem just announced, Brexit, the threat of removing military bands from the military as funding is withdrawn again.

Not that I have an opinion either way