Prince Harry engaged to Meghan Markle - By the Numbers 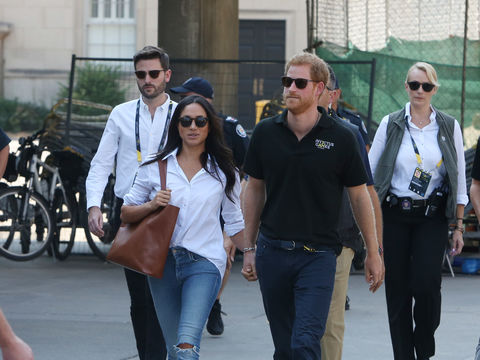 Meghan Markle will be on every newspaper, internet feed, tv screen ad infinitum.

As Theresa Merkel is hanging on by fingernails in London a national distraction of feel good nonsense is welcome, as Angela Merkel is starting to slide of the stage a further disruption to Brexit will be welcome to both EU fanatics.

Meghan Markle quite possibly has been seduced by the lifestyle and glamour of old world post Imperial charm along with the personality of Harry Hewitt. What this young woman is going into is alien to her.

Sure, as an actress she might soak up the attention and of that, there will no end. Beyond that she is a foreigner, an outsider, raised in another country with different values and attitudes. She will have been seriously vetted back generations which is why papers can show her lineage.

Maybe they have learn't from the disaster that was Harry's mother, someone WHO KNEW exactly what she was getting into before marriage. This young woman does not have that knowledge and background. Being the wife of the spare she will not have the pressure Harry's mother had yet as someone who is not only from a different country, she is from a completely different background.

It is sincerely hoped that this new stage of her life is not directed by the likes the Merkels (Angela and Theresa) to divert from self inflicted problems. Harry's mother was considered the superstar to distract the masses, for the larger part that illusion worked. In the end the inability to fit in with something she thought she knew along with the fall out killed her.

For many this engagement is going to be a major irritant for months to come as the fawning lickspittles fall over themselves with all the Royal this and that consistently and endlessly.

At some point many more will wake up and see this for what it is, ultra privilege consuming huge amounts of finances for this fairytale while HM Govt policy creates more homeless from the general population to add to the ex service people sleeping rough already.

Many will see the crowds on tv waving a rectangle of coloured cloth (or plastic) and showing their submission to this institution that belongs in another era.

Like the last Royal wedding and flowery crap that went with it many will take a day out somewhere else to miss it, as many did in 1981. Paying for it is something cannot be avoided.

As Americans seem transfixed by this pantomime perhaps they would like to invite it to become head of state ;-) along with picking up the tab ;-p 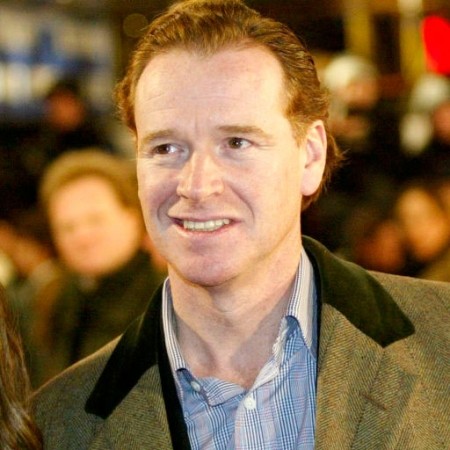 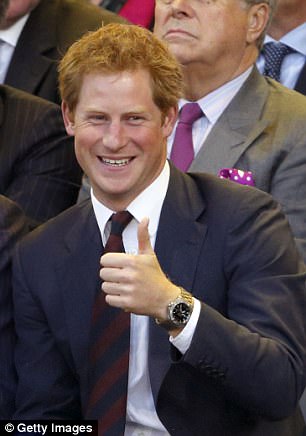 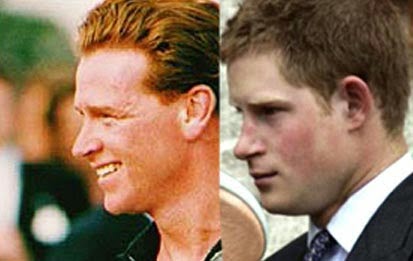 I read he had a stroke and heart attack but was wondering if he passed on? :)

In the "yookay" police have dedicated staff patrolling the web for "hate thought" of "hate speech". This is not made up, it has actually happened.

People who post such things can be tracked and charged in no time, and are.

So who do you think posted these examples of mind vomit and why?

As Harry is now an obsolete spare he will have the same choice as his uncles Andrew and Edward....one went quietly into semi obscurity and the other is finding himself in the papers for the wrong reasons.

Harry at his current age is perhaps to full of energy to embrace obscurity, marriage might cure that. As someone born into that family anything that can be turned against him will be (dammed if he does dammed if he dont)

As for his announcement with Megham Markle ..... many regard it as a private personal matter and would appreciate the media shutting the F up about it

Posts : 486
Join date : 2017-05-11
Th people who spouted this hate vomit are "honest", raw aspects of every victim of the conspiracy manipulation.
They view themselves as "woke" patriots.

» NOT WELCOME: Canada’s Top Newspaper Says Prince Harry and Meghan Must Stay Away
» Harry & Meghan - Woke But Not Broke - David Icke
» Are the Numbers on the Back of the Social Security Card the Routing Numbers for the Federal Reserve?
» The 11:11 Phenomenon, Why More People Are Seeing These Numbers Sacred numerology and the meaning behind the numbers
» Numerology Life In Numbers 11:11 333 666 Magick Numbers