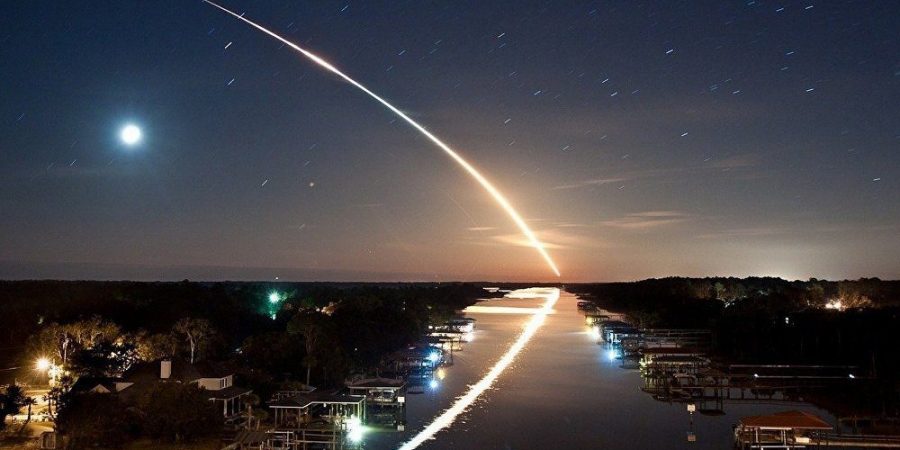 Was this just an elaborate publicity/promotional stunt? How would they even achieve this? Or did something of alien origin crash there and they are using that story as a cover up?
via Sputnik:
Residents of the city of Yekaterinburg in Russia’s Ural mountains continue their guesswork on what some have described as a fallen meteorite.
Some Yekaterinburg citizens have tweeted that in the early hours of Monday, an unidentified glowing object fell near the southern outskirts of the city near the local EXPO exhibition center and Koltsovo airport.
The Russian Emergencies Ministry’s branch in the country’s Sverdlovsk region told RIA Novosti that there had been no reports of any such incidents in Yekaterinburg.
A representative for the Koltsovo airport in turn was quoted by RIA Novosti as saying that that the airport is operating in routine mode.

Some media outlets cited an EXPO center spokesperson as saying that the “fall of the meteorite” was a marketing campaign held by the administration of a local amusement park ahead of the unveiling there of the so-called Space New Year’s Tree.

According to the spokesperson, the organizers of the project decided to stage a show to announce the arrival of the exhibits of the Cosmonautics Museum and attractions for the Christmas tree.

At Yekaterinburg in the night of 27 November fell meteorite in the area the local Convention Center. Well, Yevgeny Roizman, now meet the alien. https://tvzvezda.ru/news/vstrane_i_mire/content/201711271006-rbdt.htm …”
An array of Twitter users in Yekaterinburg showed mixed reactions to the news, with this used joking about the upcoming meeting with aliens. 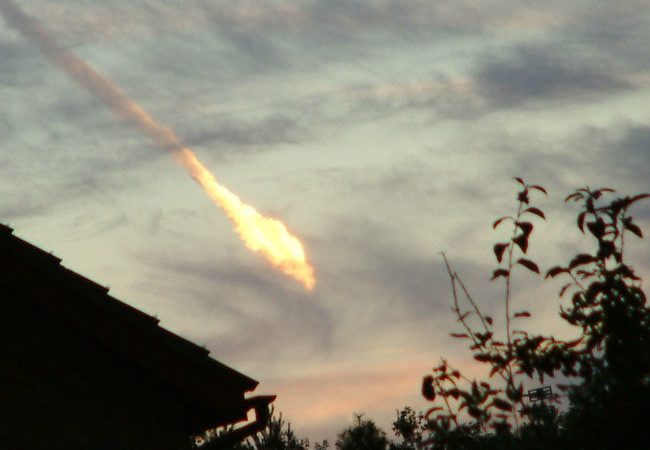 
Is it just me or does it seem like these fireballs and unexplained booms are really picking up steam even more lately?
via Ciel des Hommes:
Question asked on 26-11-2017 by FONTENEAU Bernard, from 85500 les HERBIERS and answered by Thibaut Alexandre
– Yesterday morning at the Herbiers in the Vendée, at around 8:45 a. m., I saw a great green fluorescent train located North-West, going from the North and going down to the West, it only lasted a fraction of a second… It looked like a fireworks trail, but very high in the sky and almost parallel to the horizon line…
– Hello Bernard, and thank you very much for your testimony. According to the description, you had the chance to observe a daytime fireball. It so happens that there was one of them observed in the North-West of France this Saturday morning, around 8:15 am. I think it’s about this one.
Thibaut Alexandre
Ciel des Hommes
Headline image credit: