OUT OF MIND » TRUTH IN CONSPIRACY THEORIES? » HISTORIES MYSTERIES » Why Are There 365 Days in a Year? Organizing Dates with an Ancient Egyptian Calendar

Why Are There 365 Days in a Year? Organizing Dates with an Ancient Egyptian Calendar

Why Are There 365 Days in a Year? Organizing Dates with an Ancient Egyptian Calendar

The calendar is one of mankind’s most important inventions. Calendars allowed societies to organize time for religious, social, economic, and administrative purposes. The calendar, or rather, two sets of calendars, were invented by the ancient Egyptians. One of these was a lunar calendar, which was used mainly for the organization of religious festivals. 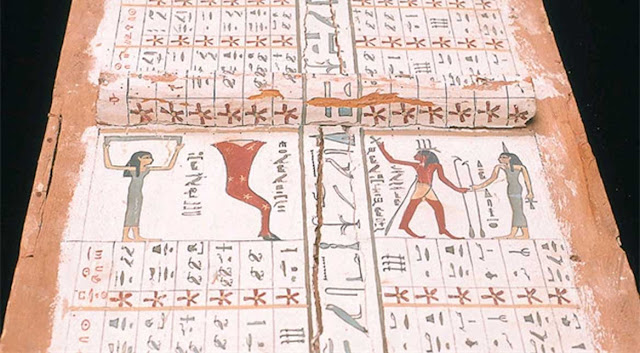 Detail of a star chart dating to the Middle Kingdom. Source: GPL
Whilst it is still a matter of debate, the ancient Egyptian calendar is speculated to have already been in use around 5000 years ago. This was a lunar calendar, and was used for all purposes until the invention of a solar calendar. This early calendar divided the year into 12 months, the length of each being dependent on the lunar cycle (normally 29 or 30 days). Each month began with the new moon and was named after the major festival celebrated within it.

As the lunar calendar was shorter than the solar one by 10 or 11 days, a 13th month, known also as an intercalary month, was added once every few years, so as to bring the calendar back in line with the agricultural seasons and religious festivals. 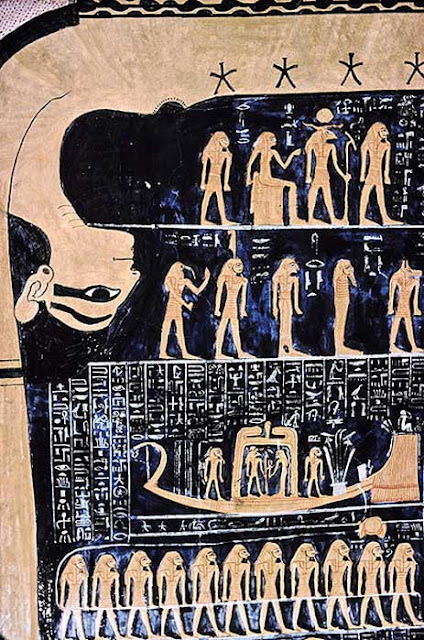 Nut, Egyptian goddess of the sky in the tomb of Ramses VI. (Hans Bernhard/CC BY SA 3.0)
Dividing the Seasons by the Sun

It was during a later period of ancient Egyptian history that a solar calendar came into use. This calendar divided the year into three seasons that revolved around the agricultural cycle – the Season of Flood, the Season of Sowing, and the Season of Summer. Each of these seasons in turn consisted of four months. The Egyptian months were divided into three periods of ten days, known as decades / decans (which corresponds to the seven day week that we use today). The last two days of each decade / decan were considered holidays (like our weekends), and the Egyptians were not required to work. Therefore, this resulted in a total of 360 days. 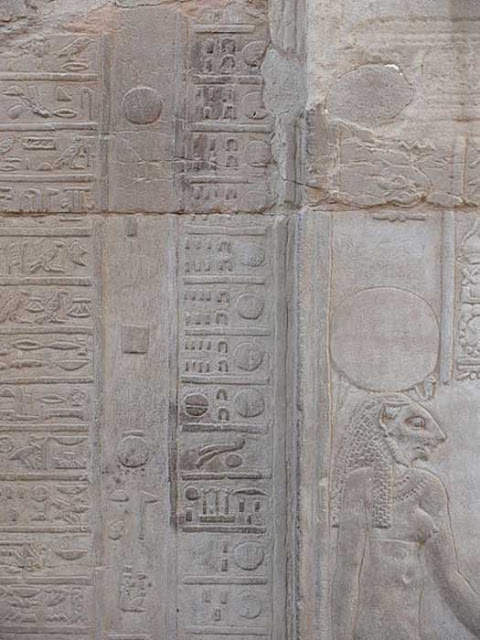 Calendar in the temple of Kom Ombo. (Ad Meskens/CC BY SA 3.0) The calendar shows the hieroglyphics for the days of the fourth month of the harvest and the first day of the flood. The hieroglyph Peht on 30 Mes. indicates the end of the harvest season. The five epagomenal days are not listed.
Five epagomenal days were then added to the end of each year, resulting in a 365 day calendar, the same number of days (almost) as the Gregorian calendar used in most parts of the world today. These epagomenal days were used to celebrate the birthdays of five gods – Osiris, Horus, Seth, Isis and Nephthys (in this order), during which the Egyptians were not expected to work. These five days were added so that the solar calendar and the astronomical year would be aligned. It has been suggested that the adoption of the solar calendar was meant to provide a more precise division of the years for administrative purposes. 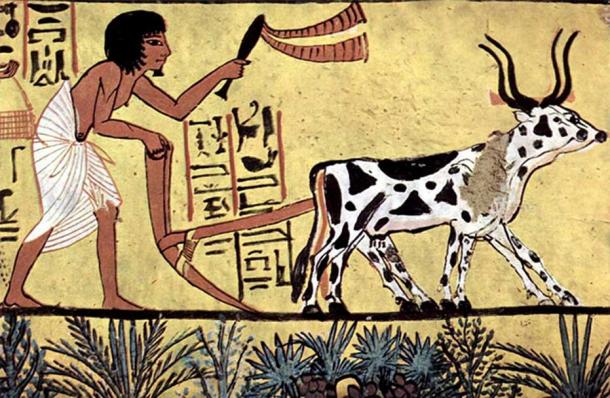 Nevertheless, it seems that the ancient Egyptians did not have the concept of a ‘leap day’ that we have today. This meant the ancient Egyptian solar calendar missed a quarter of a day each year, causing it to slowly slip out of its proper position. Thus, 1461 Egyptian solar years (known as the Sothic cycle) were required for the calendar to return to its starting position. An attempt was made to correct this problem during the 3rd century BC.

In the Canopus Decree of 239 BC, the Ptolemaic pharaoh, Ptolemy III, attempted to add a 6th epagomenal day at the end of the solar year. This day was intended to honor the pharaoh and his wife as gods. The plan was soon abandoned, however, as it was resisted by the conservative Egyptian priesthood. Nevertheless, a ‘leap day’ was eventually implemented following the Roman conquest of Egypt in 30 BC. 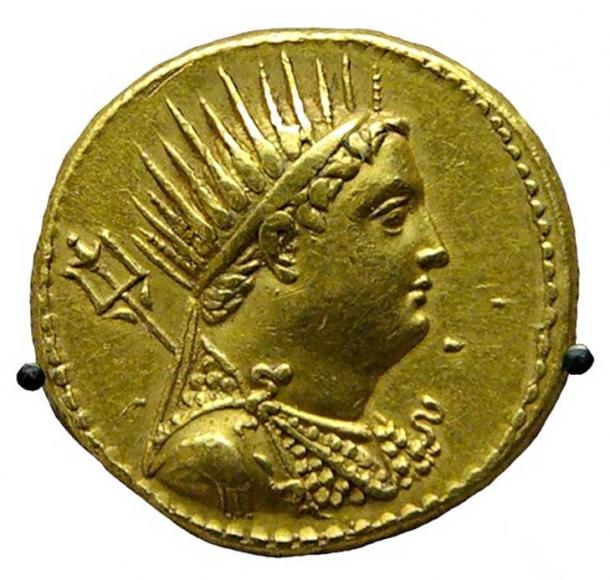 Gold coin depicting Ptolemy III issued by Ptolemy IV to honor his deified father. (Public Domain) Ptolemy III tried to add an extra day in the year for Egyptians to honor the pharaoh and his wife as gods.
In short, the ancient Egyptian solar calendar was a very important contribution to humanity, as it is the precursor to the Gregorian calendar that is currently the most widely used calendar in the world. Whilst this calendar has a number of features that are recognizable today, several alterations had to be made over the millennia in order to arrive at the one most people use these days. 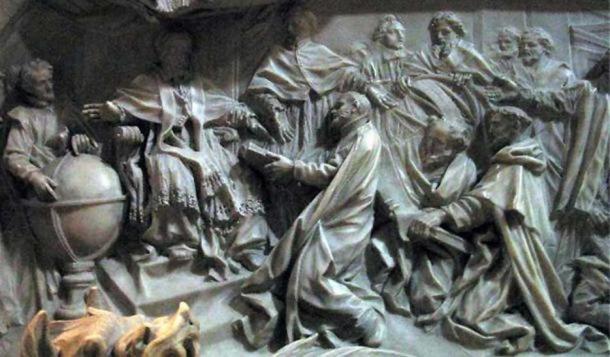 Detail of the tomb of Pope Gregory XIII celebrating the introduction of the Gregorian calendar. ( Public Domain )
References

OUT OF MIND » TRUTH IN CONSPIRACY THEORIES? » HISTORIES MYSTERIES » Why Are There 365 Days in a Year? Organizing Dates with an Ancient Egyptian Calendar