Admin
Posts : 107619
Join date : 2012-01-04
Location : Woodstock Nation
The Things That Divide Us Are No Longer Stronger Than The Things That Unite Us

We are all one but we are separated. We have been conditioned this way. We see people in terms of colour, black and white, male and female.

We need to ignore all these forms of separation, we need to connect on a soul level, through the sea of consciousness, with our intuition and telepathy, we need to use our feelings to see deep into each other’s souls and we will then realise we are not separated at all, we are all part of the universe, the cosmos, the ether.

We need to unite with love, peace and harmony in our hearts. We need to understand that there is no separation it is not real. Separation is false and creates a false reality.

Separation causes anger and hatred. Oneness causes love and understanding. We build walls around ourselves based on fear and anxiety, walls so thick and dense; we cut ourselves off from everyone and everything that could bring love and happiness into our lives. Isolating ourselves, our souls, we need to connect not disconnect.

Separation creates a miserable world for everyone and everything. However hard it is, we need to connect, understand, and break down the walls of fear and anxiety that are separating us all. We can break through the false barriers with love in our hearts, we can do this.

Fear causes separation, all we see are differences that frighten us, instead of learning and rejoicing in our differences and then realising we have more in common with each other than we realise. We need to reach out to each other with open arms; we need more love, less hate.

A moment in history explains this far more eloquently than I can.

In Flanders on December the 24th 1914, in the middle of the First World War, millions of soldiers were bedded down in the trenches.

A few men started to crawl out of the trenches from both sides. They met up in the middle an area called no man’s land, they then started shaking each other’s hands, exchanging cigarettes and cakes and showing each other photos of their families.

Some of the soldiers started playing football. Some of the Officers joined in.

When news of this got back to high command, the generals were not amused and the event ended as quickly as it had begun.

This war ended in 1918 with 8.5 million military deaths. For a few hours, tens of thousands of human beings broke ranks, not only from their commanders but also from their countries of birth.

What a wonderful amazing moment in our history!

This moment gives me great hope for humanity. Humanity has been taught to be selfish and self-serving and this moment shows that we are much more than this, we do actually care about others and we feel their pain.

We have empathy and it is getting stronger with each generation. Empathy could save us. The common man and woman have empathy but it appears to be lacking in the powerful ultimate leaders of the world.

We must stop letting the powers that shouldn’t be manipulate and control us. We are too quick to believe their lies and deceit.

The common man and woman, when they look deep into their hearts realise they do not want separation, as this momentous moment in earth’s history shows.

The common man and woman wants unity and peace for all.

We must listen to our hearts and our feelings.

No one wants to live in this separated world anymore.

We need change, separateness will not bring change for the good of humanity, it will drive a wedge between each and every one of us.

Then separation will end.

About the author: I realized what was really going on in the world in 2013. Since then I have been trying to make sense of it all and help others along the way. I am still learning more each day. You can visit my Facebook here and my website here.

Posts : 486
Join date : 2017-05-11
Yet the "woke" people seem to feed on seperation.
Building walls and calling others "SAD!" is not unity, it is fear.
A US congressman (GOP) recently said "diversity is not our strength...."
Everyone can blow smoke up people's asses with words but integrity is words matching actions.
Now you all can go back to cheering on the "white hats" while convincing yourselves that you "don't believe in seperation." Under every "white hat" lurks the shadow and on top of every black hat, is the light.

Merry Christmas to you to 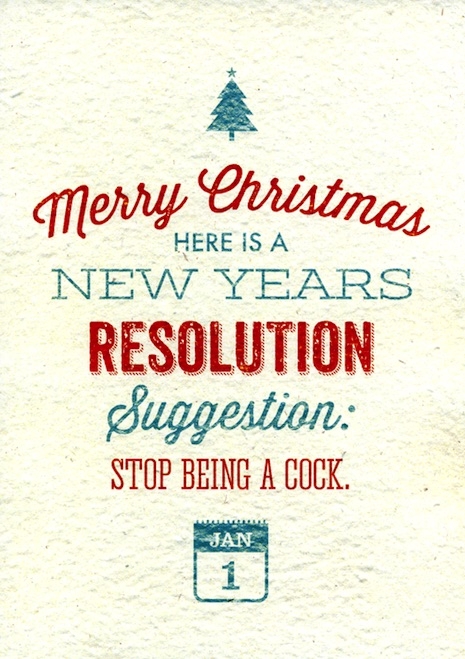 looks like we need these nowadays. I will search for some smdh  when I have some time to kill lol

» Anonymous - It's time to Unite (The Whole World Needs to Awaken and UNITE!)
» Tony saying that things are progressing in our favor and he is very excited--Saying Iraq has announced that the USD is longer to be used!
» NIBIRU News ~ THE EVIDENCE IS GROWING MUCH STRONGER plus MORE
» “Unity! Unite! Do It NOW! NOW!” Think About It First
» DEEP rumble coming from the Sky for 45 minutes!/Stronger in this video!