WHEN WOMAN IS BOSS - An Interview with Nikola Tesla 1926 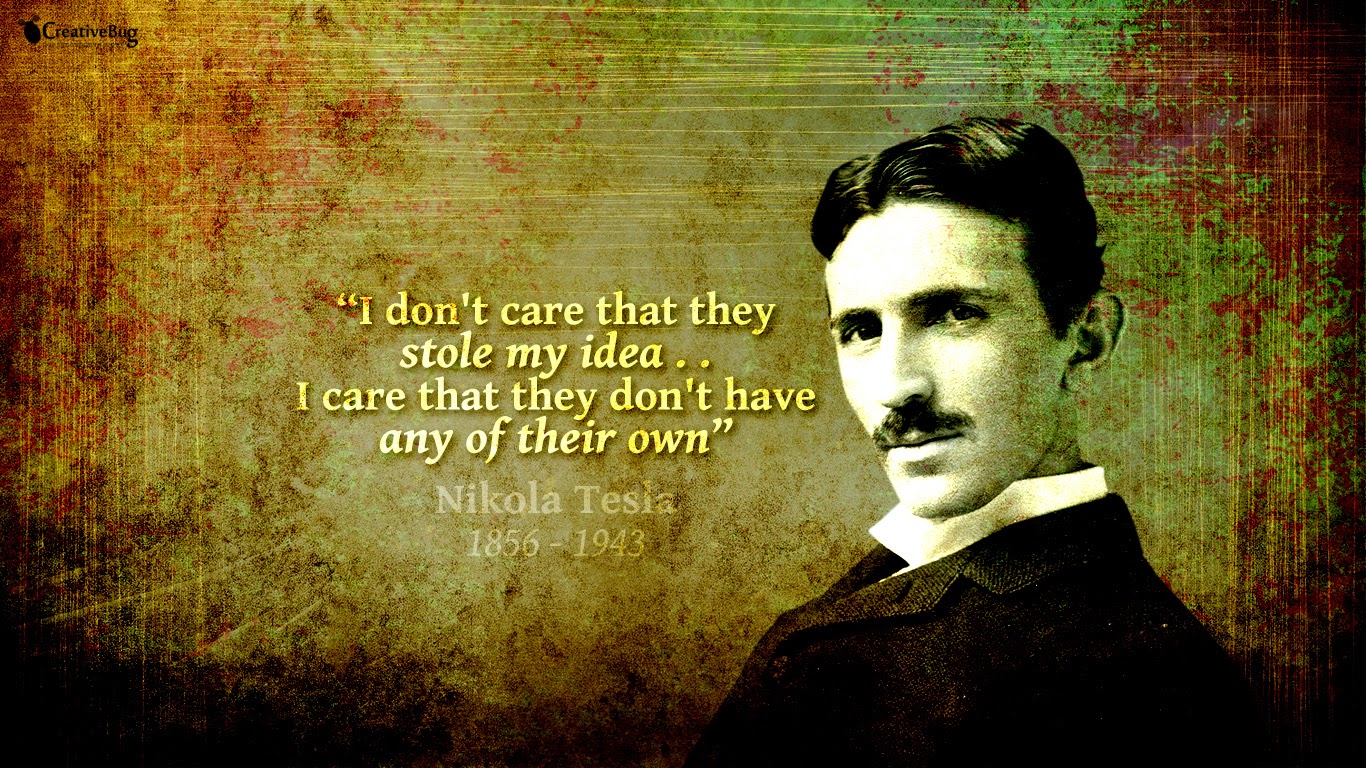 WHEN WOMAN IS BOSS An interview with Nikola Tesla by John B. Kennedy Colliers, January 30, 1926 The life of the bee will be the life of our race, says Nikola Tesla, world-famed scientist. A NEW sex order is coming--with the female as superior. You will communicate instantly by simple vest-pocket equipment. Aircraft will travel the skies, unmanned, driven and guided by radio. Enormous power will be transmitted great distances without wires. Earthquakes will become more and more frequent. Temperate zones will turn frigid or torrid. And some of these awe-inspiring developments, says Tesla, are not so very far off. AT SIXTY-EIGHT years of age Nikola Tesla sits quietly in his study, reviewing the world that he has helped to change, foreseeing other changes that must come in the onward stride of the human race. He is a tall, thin, ascetic man who wears somber clothes and looks out at life with steady, deep-set eyes. In the midst of luxury he lives meagerly, selecting his diet with a precision almost extreme. He abstains from all beverages save water and milk and has never indulged in tobacco since early manhood. He is an engineer, an inventor and, above these as well as basic to them, a philosopher. And, despite his obsession with the practical application of what a gifted mind may learn in books, he has never removed his gaze from the drama of life. This world, amazed many times during the last throbbing century, will rub its eyes and stand breathless before greater wonders than even the past few generations have seen; and fifty years from now the world will differ more from the present-day than our world now differs from the world of fifty years ago. Mr. Tesla regards the emergence of woman as one of the most profound portents for the future. "It is clear to any trained observer," he says, "and even to the sociologically untrained, that a new attitude toward sex discrimination has come over the world through the centuries, receiving an abrupt stimulus just before and after the World War. "This struggle of the human female toward sex equality will end in a new sex order, with the female as superior. The modern woman, who anticipates in merely superficial phenomena the advancement of her sex, is but a surface symptom of something deeper and more potent fermenting in the bosom of the race. "It is not in the shallow physical imitation of men that women will assert first their equality and later their superiority, but in the awakening of the intellect of women. "Through countless generations, from the very beginning, the social subservience of women resulted naturally in the partial atrophy or at least the hereditary suspension of mental qualities which we now know the female sex to be endowed with no less than men. The Queen is the Center of Life "BUT the female mind has demonstrated a capacity for all the mental acquirements and achievements of men, and as generations ensue that capacity will be expanded; the average woman will be as well educated as the average man, and then better educated, for the dormant faculties of her brain will be stimulated to an activity that will be all the more intense and powerful because of centuries of repose. Woman will ignore precedent and startle civilization with their progress. "The acquisition of new fields of endeavor by women, their gradual usurpation of leadership, will dull and finally dissipate feminine sensibilities, will choke the maternal instinct, so that marriage and motherhood may become abhorrent and human civilization draw closer and closer to the perfect civilization of the bee." The significance of this lies in the principle dominating the economy of the bee--the most highly organized and intelligently coordinated system of any form of non rational animal life--the all-governing supremacy of the instinct for immortality which makes divinity out of motherhood. The center of all bee life is the queen. She dominates the hive, not through hereditary right, for any egg may be hatched into a reigning queen, but because she is the womb of this insect race. We Can Only Sit and Wonder website for universal truth - http://www.369universe.com website for news - http://369news.net