How We Are All Individual Dimensions of Reality

“What you are basically deep, deep down, far, far in, is simply the fabric and structure of existence itself.” – Alan Watts

The dictionary definition of the word “fractal” is as follows:

noun a curve or geometric figure, each part of which has the same statistical characteristic as the whole. Fractals are useful in modeling structures (such as eroded coastlines or snowflakes) in which similar patterns recur at progressively smaller scales, and in describing partly random or chaotic phenomena such as crystal growth, fluid turbulence, and galaxy formation. 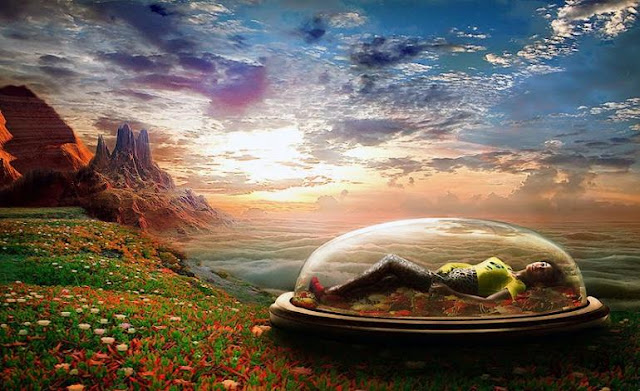 If we consider that this same scaling applies to human consciousness, then each of us is an individual dimension of reality; infinite and of the Source, yet forever re-creating itself in every passing moment and with every passing thought. As the great Spiritual Masters have always said, thoughts create reality and I most downheartedly have to agree.

It is scientific fact that we and everything else in the known Universe and all of existence for that matter (no pun intended), is made of energy. Quantum Physics is the study of what is working at the minuscule level of reality doing the really BIG work of creation. In other words, it’s the study of the very small and yet it’s contributions thus far to the world of physics have been gigantic.

Another area of physics that supports the notion we are all our own dimensions is fractal dynamics. This is a system that we see literally built into nature and expressed as Phi or The Golden Ratio or my personal favorite, The Fibonacci Sequence. It is living evidence of an ever-unfolding, always seeking to expand and express, force of the “moving mind” of creation. 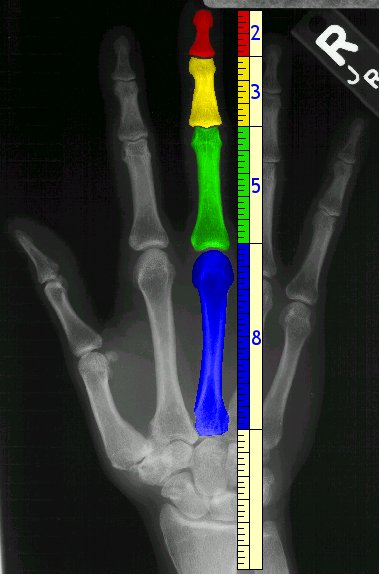 The Fibonacci Sequence in our bones is what allows us to form a perfect closed fist. The joints of our hands are sized perfectly to roll up in this way.
The spiral of the nautilus, the hurricane, and even galaxies are expressions of this divine expansion. And we have this expression built into us in more ways than one. Our bones are segmented in such a way as they follow the Fibonacci Sequence (see image for example). And our third eye, or Pineal Gland (often called the “seat of the Soul”), is what we could consider our “home base” in reality. This is where we “sit” and observe our world via the five senses and beyond.

We can see fractal dynamics expressed in atoms, cells, people, plants, animals, stars, etc. Dr. Bruce Lipton says we are not one living human being, but actually a community of 50 trillion living cells. That fact alone continues to blow my mind every time I think about it! But let’s go further and take what Quantum Physics tells us about matter existing everywhere at once, until it is observed. Then and only then does it form locality and appear “stable” and in one spot of reality. But as we know, it’s all relative and reality is based on perspective.

If we look deeper beyond the fabric of physical reality, we begin to see that all of creation is based on mathematics. Which can always be translated into sound and light. Light is mathematics that informs whereas sound is mathematics that transforms. Human are beings attuned to react and respond to both. Sound and light can have both positive and negative health effects on us and this is yet another demonstration of the polarity and duality of this reality; which ironically is trying to showing us through differences and competition how systems in nature actually work in in cooperative and that we are all truly One.

With the power of consciousness, we are all dimensions of reality because we all have the power to change, shift and redirect our own lives. We all can be in the same spot and experience completely different things. We all have the ability and choice to make words, looks, vibes, actions, and anything else mean what we want it to mean and thus react how we perceive to be “reasonable” in the moment. 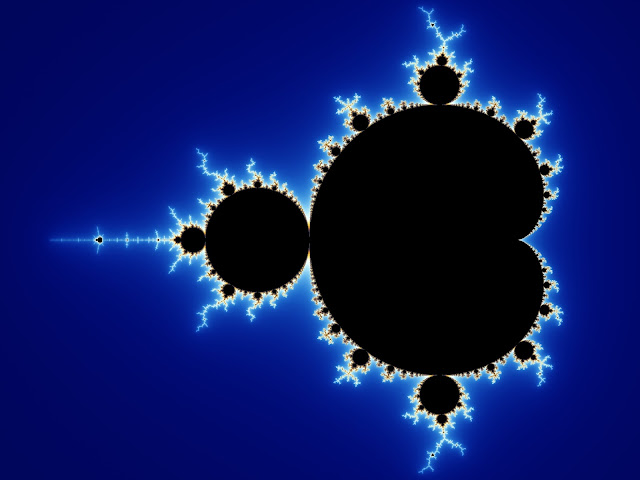 To me, it’s all in how we define “dimension”. Personally, I consider it a splinter in the space of creation that is ever-unfolding and which simply allows more space that allows for more creation. In other words…a fractal. And I think it’s pretty clear we’re all about those fractals.

Tamara Rant is a Co-Editor/Writer for CLN as well as a Licensed Reiki Master, heart-centered Graphic Designer and a progressive voice in social media activism & awareness. She is an avid lover of all things Quantum Physics and Spirituality. Connect with Tamara by visiting Prana Paws/Healing Hearts Reiki or go to RantDesignMedia.com