The victim was kept in a chemically induced sleep for weeks and subjected to rounds of electroshocks, experimental drugs and tape-recorded messages played non-stop.
CBC News recently reported that the Canadian government reached an out-of-court settlement of $100,000 with Allison Steel, the daughter of Jean Steel, a woman who was subjected to horrific brainwashing experiments funded by the CIA.
The settlement was quietly reached in exchange for dropping the legal action launched by Allison Steel in September 2015. The settlement includes a non-disclosure agreement prohibiting Steel from talking about the settlement itself. However, the existence of the settlement and its total amount appeared in public accounts released by the federal government in October.

Jean Steel’s ordeal began in 1957, at the age of 33. She was admitted at the Allan Memorial Institute in Montreal after being diagnosed with “manic depression and delusional thinking”. 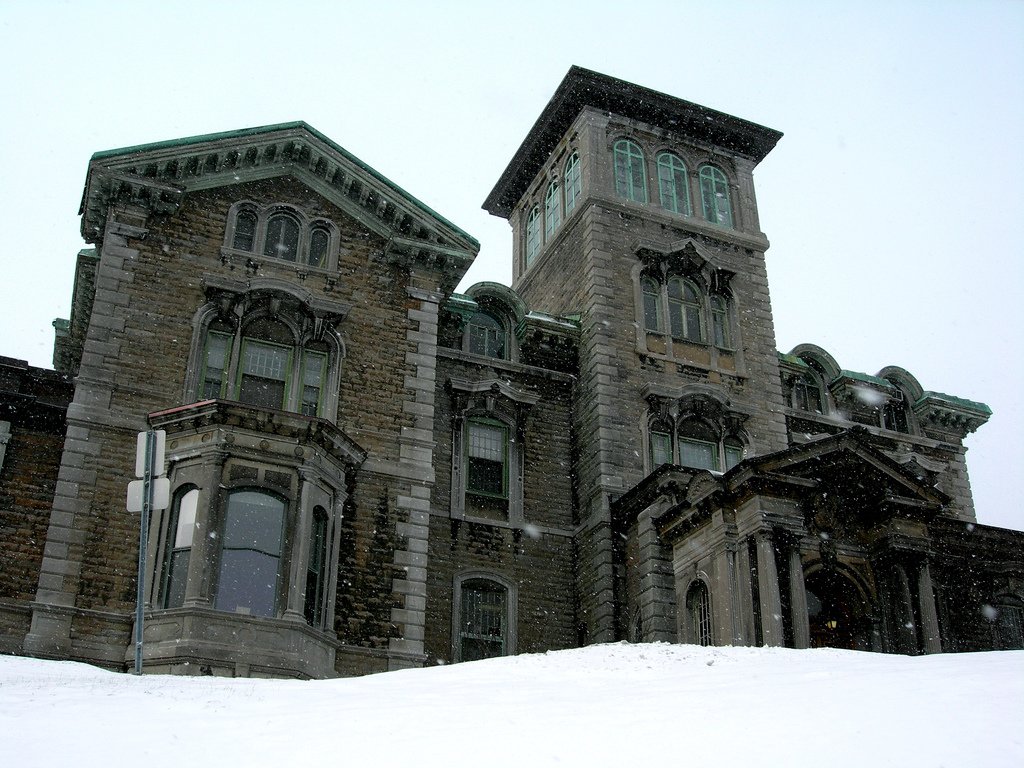 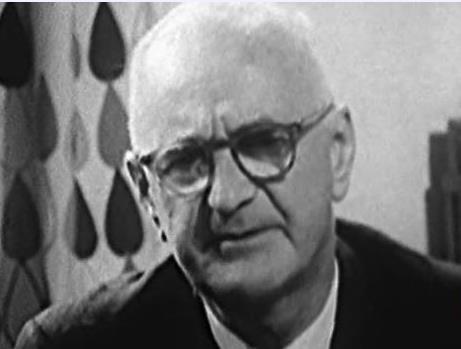 Cameron believed a combination of chemically induced sleep for weeks at a time, massive electroshock treatments, experimental hallucinogenic drugs like LSD and techniques such as “psychic driving” through the repeated playing of taped messages could “de-pattern” the mind, breaking up the brain pathways and wiping out symptoms of mental illnesses such as schizophrenia. Doctors could then “re-pattern” patients.
However, the de-patterning also wiped out much the patient’s memory and left them in a childlike state. In some cases, grown adults forgot basic skills such as how to use the bathroom, how to dress themselves or how to tie their shoes.
– CBC News, Federal government quietly compensates daughter of brainwashing experiments victim

Hundreds of pages detail the horrific experiments Jean Steel was subjected to.

According to a report written by Cameron, Steel was kept in a chemically induced sleep for weeks. One series lasted 29 days. A second lasted 18 days. The sleep therapy was accompanied by a series of electroshocks.
“She was extremely confused and disoriented but much more co-operative,” Cameron wrote in his report.
Nurses’ notes on her charts detail repeated doses of sodium amytal, and how Steel would pace the hall and rail about feeling like a prisoner: “‘It’s just like being buried alive. Somebody please do something.’ This was all said screaming at the nurse and doctor,” one note said.

Steel then began to exhibit bizarre behavior. Her daughter recounts:

“When you wanted to talk with her about something emotional … she just could not do it,” Steel said. “Her emotions were stripped. It took away her soul.”
Her mother would sit alone in the dark, writing codes and numbers on the walls.
“One time I came home and the ceiling was spray-painted with red swirls all over it,” Steel said. “She would take wallpaper and cut out little sections of it and she would pin it to the whole room.”

While MKULTRA is viewed by mass media as a “shameful episode of the past”, it is also part of our present. The program still exists in a much more refined version under the name of Monarch programming.
Here’s an interesting 1980 documentary about MKULTRA experiments in Canada produced by the CBC: