OUT OF MIND » THE INSANITY OF REALITY » FINANCIAL COLLAPSE » Meet the world’s next central banker: Mark Zuckerberg 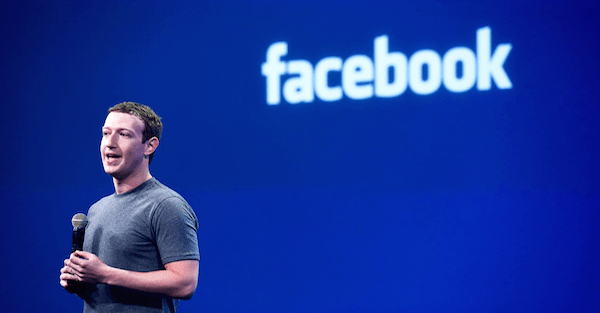 Simon Black   February 9, 2018   Sovereign Valley Farm, Chile
Within the last week, Facebook announced a ban on all advertisements about bitcoin, initial coin offerings and other cryptocurrencies.
Facebook (along with Google) virtually controls Internet advertising. So their policies have enormous influence over consumer behavior.
Banning ICO advertisements on its platform, for example, will certainly have a negative impact on the amount of money flowing into new ICO’s.
Facebook said it instituted this ban to “protect its users” from financial scams in the cryptocurrency sector. At least, that’s the “official” reason.
And in fairness, there is a ridiculous amount of fraud out there — countless scammy ICO’s and appallingly stupid tokens and coins.
But it’s also possible that Facebook’s main driver in this move goes beyond its desire to protect the well-being of its nearly 2 billion users.
It was only a month ago that Mark Zuckerberg said Facebook would study encryption and the blockchain to “see how best to use them in our services.”
And one of the speakers at the crypto conference that one of our team members attended in New York City yesterday confirmed Facebook is investing a ton of capital into blockchain right now.
It stands to reason that Facebook’s decision to ban crypto advertisements may be rooted in eliminating its own competition, i.e. Facebook may be working on its own proprietary blockchain and cryprocurrency to deploy on its own platform.
One possibility is that Facebook could adopt a similar model to Steemit – a decentralized social network that operates on the blockchain.
It’s up to Steemit’s users to police the site, not a central authority. And the platform rewards its users for good content with small amounts of cryptocurrency and penalizes users for spam and “fake news.”
This would solve a huge problem for Facebook, which has already come under fire from governments across the world for not doing enough to moderate user content including “fake news,” “hate speech,” etc.
Facebook has already hired an army of content moderators, but this is barely been able to make a dent in solving the company’s problem.
So adopting a model like Steemit ,which rewards users with specialized crypto could certainly make sense.
This wouldn’t be the company’s first foray into the arena, either.
When social games like Farmville were popular (maybe they still are, who knows), gamers could pay for e-goods with an in-game currency. Then Facebook created its own currency for people to trade in and out of Farmville and other games.
A full-blown Facebook Token is the logical next step.
Given Facebook’s worldwide dominance, its tokens would have the potential to become enormously popular, practically overnight, and used in everyday transactions in the real world.
The big hope with Bitcoin is that it may one day disrupt conventional fiat currencies. Maybe so. But Bitcoin still has a steep adoption curve before it becomes truly disruptive.
Facebook Tokens, on the other hand, would be adopted by hundreds of millions of people right from the start.
You’d be able to buy and sell products in Facebook Tokens, send money and remittances, pay contract employees overseas, and engage in all sorts of cross-border transactions.
This would essentially make Mark Zuckerberg the world’s central banker… the one person with control over the first truly global currency.
Given that he already controls the #1 media source in the world and has substantial influence over consumer behavior, launching a Facebook Token would solidify his position as the most powerful person on the planet.

If you are interested in speculating in Cryptocurrencies, I encourage you to download our free Crypto Currency Report – A Different Perspective on Crypto.
More and more people want to dive into crypto currencies and everyone’s focus is on Bitcoin’s price. But, the price is not what matters…
I see so many people make the same wrong assumptions and mistakes that could be fatal to their capital. That’s why my team and I have written this special report where I share a different perspective on cryptocurrencies.
Reading this report will ensure you are an astute cryptocurrency speculator who knows…
Why Bitcoin’s Price DOESN’T MATTER And What To Focus On Instead To Profit… 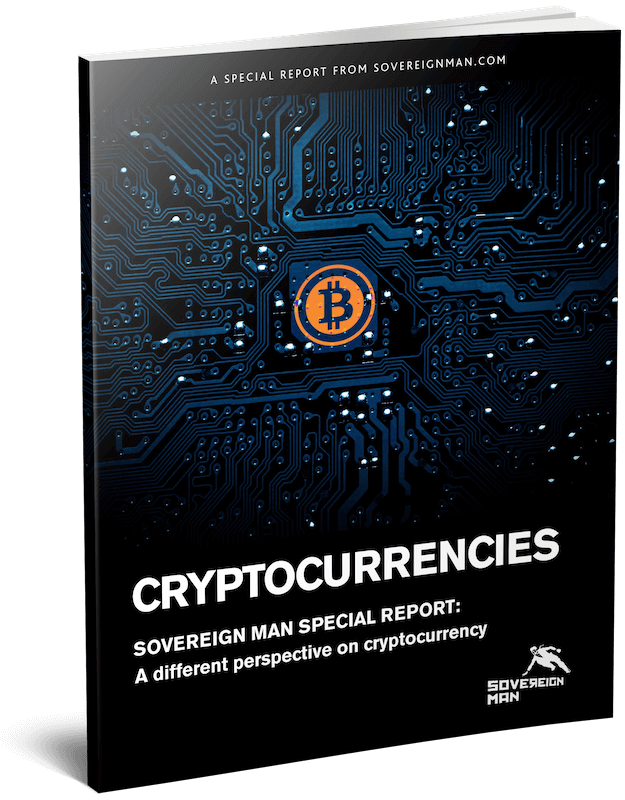 You’ll learn all of these and much more information that will ensure you are an astute cryptocurrency speculator.
Free DownloadCryptocurrencies – A different Perspective

Posts : 3470
Join date : 2012-02-10
Age : 66
Location : Florida
'Ol Suckerberg is on his way to jail, he just doesn't know it yet, with him  being complicit in 'Killarys' plan to 'Kill' trump, along with Obama- He fronted thousands, if not millions to her presidential campaign-He'll never be central banker, that is a pipe dream- Look how he manipulates facebook- He'd do the same thing to the central bank-It will NEVER happen, period-I wouldn't trust that f'n weasel as far as I could throw him- He's poison, and nobody has figured that out yet-Think about all the information and peoples faces that the CIA and the NSA has collected data on because of this ratfink-

OUT OF MIND » THE INSANITY OF REALITY » FINANCIAL COLLAPSE » Meet the world’s next central banker: Mark Zuckerberg