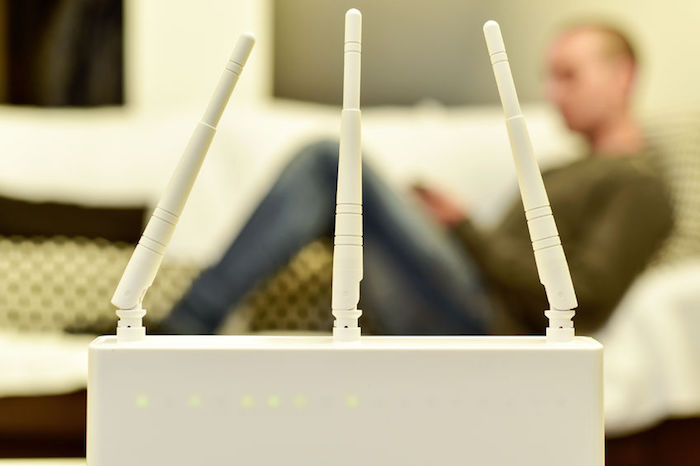 A new study published in the Journal of Neuroimmunology entitled, “Effect of radiofrequency radiation from Wi-Fi devices on mercury release from amalgam restorations,” reveals that our now ubiquitous exposure to Wi-Fi radiation may be amplifying the toxicity of dental amalgams and other forms of mercury exposure to the human body.
Brazilian researchers, in what appears to be the first study of its kind, looked specifically at the potential for Wi-Fi signals to increase the release of mercury from dental amalgams, which are composed of approximately 50% elemental mercury.
The highly controlled method researchers used was to recreate amalgam-filled teeth using standard protocols and then storing them in saline solution at  37° C for 14 days.  The 14 day period was chosen because previous research has revealed mercury is released from amalgam restorations at gradually decreasing amounts to a constant level 14 days after the filling. 1Afterwards, and before exposing the teeth to Wi-Fi signals, samples were poured into plastic tubes filled with artificial saliva at a 1.5 cm thickness to mimic soft tissue.
Next, the researchers divided the teeth randomly into 2 groups of 10. The specimens in the experimental group were exposed to a radiofrequency radiation emitted from standard Wi Fi devices at 2.4 GHz for 20 min. The distance between the Wi-Fi router and samples was 30 cm and the router was exchanging data with a laptop computer that was placed 20 meters away from the router. The control group were not exposed to Wi-Fi.
The results statistically significant, with the mean concentration of mercury in the Wi-Fi group about twice of the control group. The details were as follows:

In the discussion section of their paper, they point to previous research that has also found exposure to both MRI, and microwave radiation from cell phones, also produce increased release of mercury from dental amalgam.
We’ve discussed the dangers of laptops and mobile phone radiation in previous posts available below:
Why Laptops Should Be Renamed To Protect Consumers
Brain Wave Warping Effect of Mobile Phones, Study 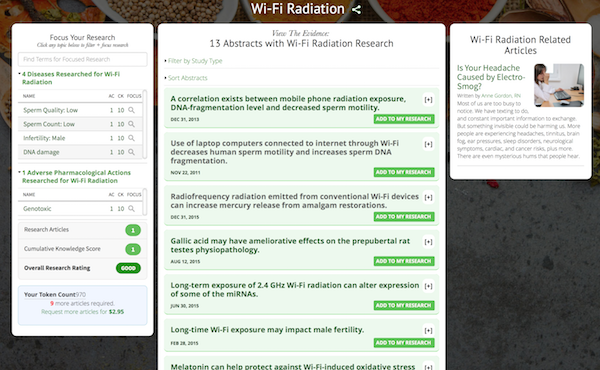