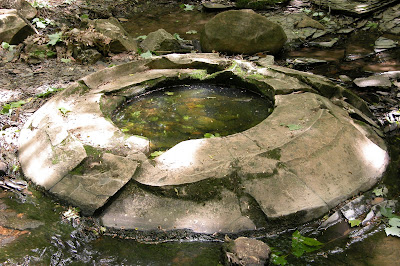 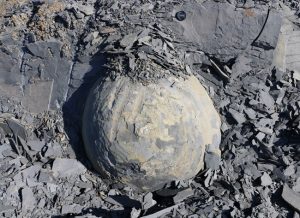 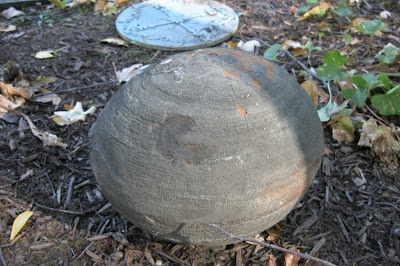 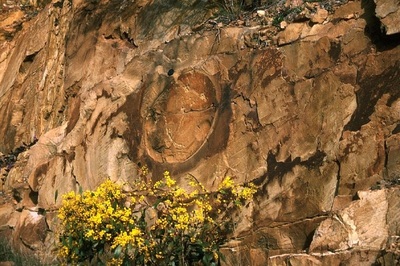 
Patreon: https://www.patreon.com/MysteryHistory Facebook: https://www.facebook.com/MysteryHisto... Twitter: https://twitter.com/Mysterytweetery Steemit: https://steemit.com/@mysteryhistory Many things have happened to our planet, during its long and arduous journey through the cosmos to where we find ourselves in the present. Many incredible, and sometimes destructive events, which we, as a species, are yet to unravel. Many of these mysterious events, have thankfully left their marks upon the earth in many ways, upon many of the oldest of artefacts and geology to be found on every continent. Clues left by these clearly cataclysmic events that many attribute to natural causes… However, there does exist many mysterious anomalies, vitrified forts, melted stairways, deserts turned to glass, areas in remote places where events have occurred and can no longer sustain substantial life, leaving a landscape baron and scared. Although we feel our next item of focus is probably one of the lesser mentioned of the anomalies, which shows a dramatic history here on our planet, but is probably one of the most compelling and little understood of them all. Known as the Devonian Concretions, not much is understood regarding these mysterious cannonball shaped stones, exhibiting a rusty patina, many to speculate that they were once of a metallic composition.., Often mistaken for fossil eggs, turtle shells, or bones, they are a very common geologic phenomenon in all types of sedimentary rock all over the earth. We have covered a number of mysterious and as yet unexplained artefacts, that were seemingly abandoned in many areas of the world around 300-350 million years ago. Interestingly, this is the dating given to the sudden arrival for many of these mysterious, and often perfectly spherical so called “concretions,” did something happen at this time in history involving these fossilised metallic, possible “cannon balls?” . Many of the concretions that are found in the open on hard ground, are more oval in shape as if warped upon impact with the Earth. Yet the spheres that are found embedded within layers of soft sediments, are more often than not, perfectly spherical. The most perfectly preserved spheres are often those found within these softest sediments, most notably those found in Bosnia, Mexico and Costa Rica, found in sandstone plateaus, including a few spectacularly intact specimens found in soft shale faults within Ohio, USA. How were these amazing spheres formed? If geological, then how did they form in so many different areas of earth, in so many different types of sediment, solid rock, and on open ground, and show in many cases, the appearance that they were actually once “lodged” where they are found, rather than to having grown there through unknown, natural processes. With so little known regarding their origins, we always find geologists and academics passionate denial of any other possibility, then the predictably, rigidly supported limited list of universal possibilities, which will only ever accept natural processes for something of this age. Though thankfully, many are beginning to consider a more logical reality surrounding many of these amazing artefacts. http://earthinsightcache.blogspot.co....