Who Crafted The 2.8 Billion-Year-Old Klerksdorp Spheres?


2.8 Billion-Year-Old Spheres balanced within one-hundred thousandths of an inch from absolute perfection have created confusion among experts.
They vary in size from 30 – 50 mm in diameter and have perfectly concentric grooves around the center as if they were molded. Inside the hard “shell” some have a spongy substance, while in others it resembles charcoal.
Man-Made Artifacts, or the result of mother nature?
Called the Klerksdorp spheres, the enigmatic artifacts are considered by many authors as the ultimate evidence of pre-human civilizations existing on Earth billions of years ago.
However, given their controversial age, mainstream scholars argue they are the product of mother nature.
The Spheroid objects found in Africa date back to a time when humans did not exist on Earth. The mystery objects are elliptical in shape with rough ridges around the center.
Having curious ‘design’ elements on their surface, some authors have argued that the enigmatic spheres are the result of intelligent design. 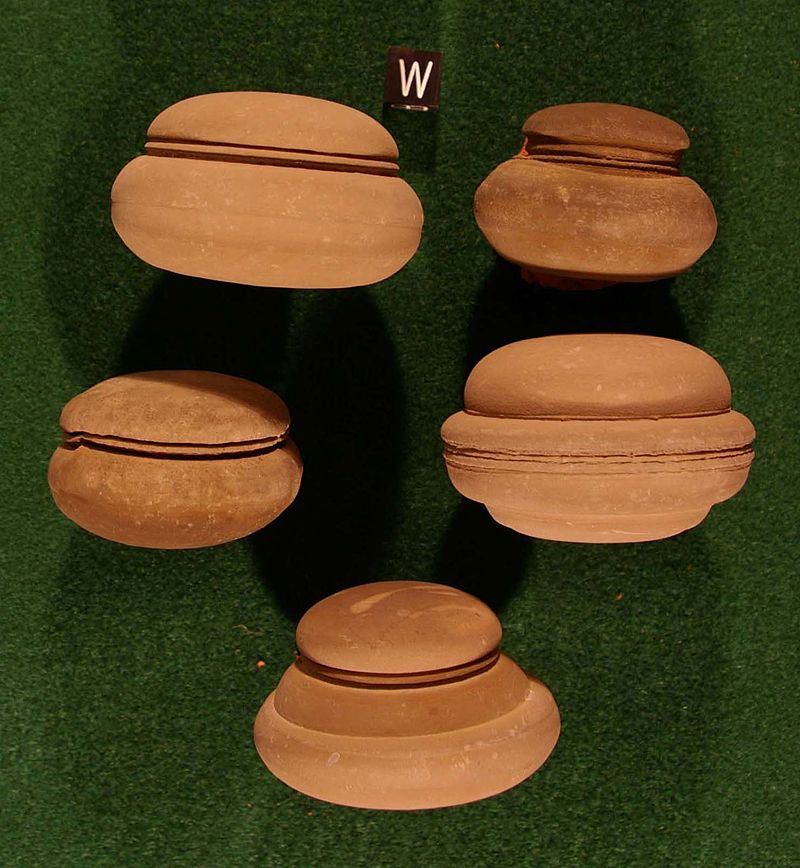 Side view of typical calcareous concretions, which exhibit equatorial grooves, found in Schoharie County, New York. The cube, for scale, is one centimeter cubed. Image Credit: Wikimedia Commons.
According to Michael Cremo (Michael A. Cremo (born July 15, 1948), also known by his devotional name Drutakarmā dāsa, is an American freelance researcher who identifies himself as a Vedic creationist and an “alternative archaeologist”) and other researchers of prehistoric culture, these spheres add to a body of evidence suggesting intelligent life existed on Earth long before a conventional view of history places it here.
Suggestions that Earth was inhabited by different lifeforms in the distant past, millions if not billions of years ago, has created countless debate among researchers and authors.
Tests performed on the spheres have yielded controversial results.
According to Biblioteca Pleyades, a man called John Hund who acquired one of the spheres took it to the California Space Institute at the University of California in order to find out more about the curious artifacts.
“It turned out that the balance is so fine, it exceeded the limit of their measuring technology,“ and these are the guys who make gyrocompasses for NASA.
However, this statement was later subtracted by the California Space Institute which denied that anyone told Hund that the object had the extraordinary properties. 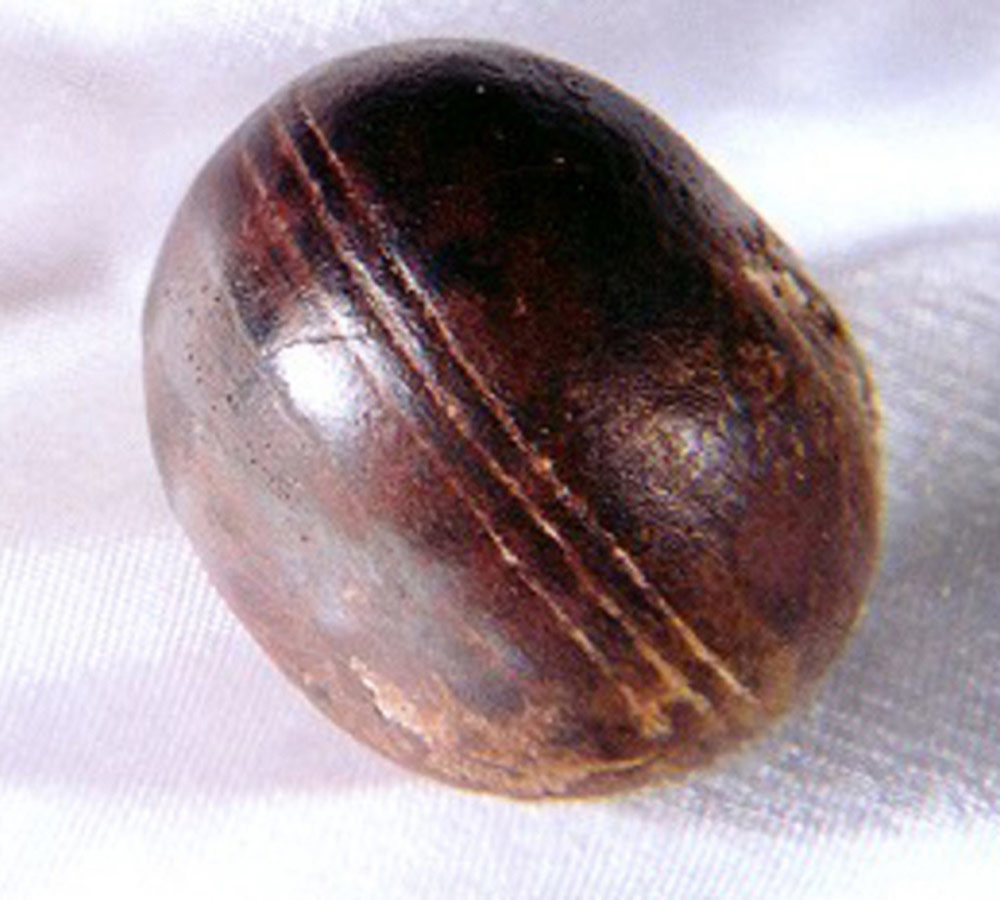 According to their statement, there have been “some error in transmission” and that Hund had completely misunderstood the information regarding these objects.
The mystery sphere acquired by Hund is balanced to within one-hundred thousandths of an inch from absolute perfection.
Nobody knows what these stones are.
One NASA scientist told Hund that they do not have the technology to create anything as finely balanced as this.
Hund said the only way that either nature or human technology could create something so finely balanced would be in zero gravity.
A letter from Mr. Hund, made available by Biblioteca Pleyades offers more details about the enigmatic objects:

The existence of the sphere came to my attention ca 1977 while removing endangered rock engravings from the site where pyrophyllite or “wonderstone”, as it is commonly known in the region, is mined on the farm Gestoptefontein (meaning plugged fountain) near the little village of Ottosdal about 110 km from Klerksdorpin South Africa’s Northwest Province.
I was intrigued by the form of the spheres, grooves around the middle and the fact that they are as hard as steel, while the material (pyrophyllite) in which they are found, is as soft as limestone with a count of only 3 on the Moh scale. As you probably know, pyrophyllite (Al2 Si4 O10 (OH)2) is a secondary mineral and the deposits were formed by a process of sedimentation. On Gestoptefontein volcanic activity was responsible for the forming of outcrops varying in height from about 10 to 100 meters. The smooth and relatively soft surface on the slopes were ideal for the prehistoric dwellers (San) to make their engravings of animal and abstract designs.
On Gestoptefontein these outcrops were “swan” into huge pieces by means of twisted steel cables running zig-zag on pulleys for several kilometers. These blocks were then sawn by the same method into more manageable pieces of about 500 x 500 mm. Occasionally the “sawing cable” got stuck on one of the metal spheres embedded in the pyrophyllite.
They vary in size from 30 – 50 mm in diameter and have perfectly concentric grooves round the center as if they were molded. Inside the hard “shell” some have a spongy substance, while in others it resembles charcoal.
When only partly embedded so that they can be seen on the surface, they are not all spheres, but some are also oblong in form.
Andries Bisschoff, a former professor of the University of Potchefstroom argues the curious objects are limonite concretions.