OUT OF MIND » HEALTH & MEDICAL INFO » MARIJUANA & NATURES MEDICINALS » The Corporate Takeover of Cannabis: How Monsanto & Bayer Are Getting in on Marijauna

The Corporate Takeover of Cannabis: How Monsanto & Bayer Are Getting in on Marijauna

The Corporate Takeover of Cannabis: How Monsanto & Bayer Are Getting in on Marijauna Sat Mar 10, 2018 4:31 pm 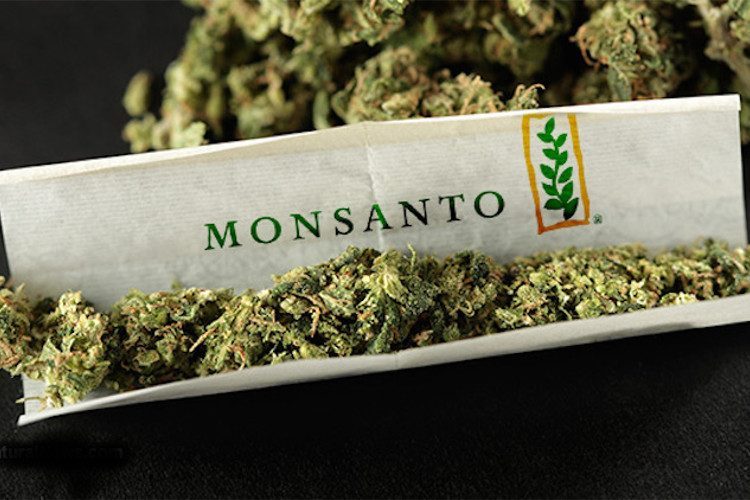 Responsible for genetically modified organisms (GMOs) and the pesticides that are sprayed on them, Monsanto is on the tips of everyone’s tongues lately. Health conscious individuals are doing everything they can to boycott this company and support others instead, even if that means opting for much pricier organic produce.
There are a number of reasons for their concern, including the fact that no long-term studies have been done to show the potential health effects of consuming genetically modified foods or the high levels of pesticides that came with them. The mere fact that this company is responsible for some of the worst chemicals ever created, including Agent Orange, DDT, asbestos, and aspartame, also contributes to this widespread mistrust.
Last September, Bayer, the largest pharmaceutical company in the world, made a deal to buy out Monsanto for $66 billion, even though Monsanto was voted “the most evil company in the world” back in 2013. Unfortunately, this buyout only strengthened Monsanto’s lobbying power. 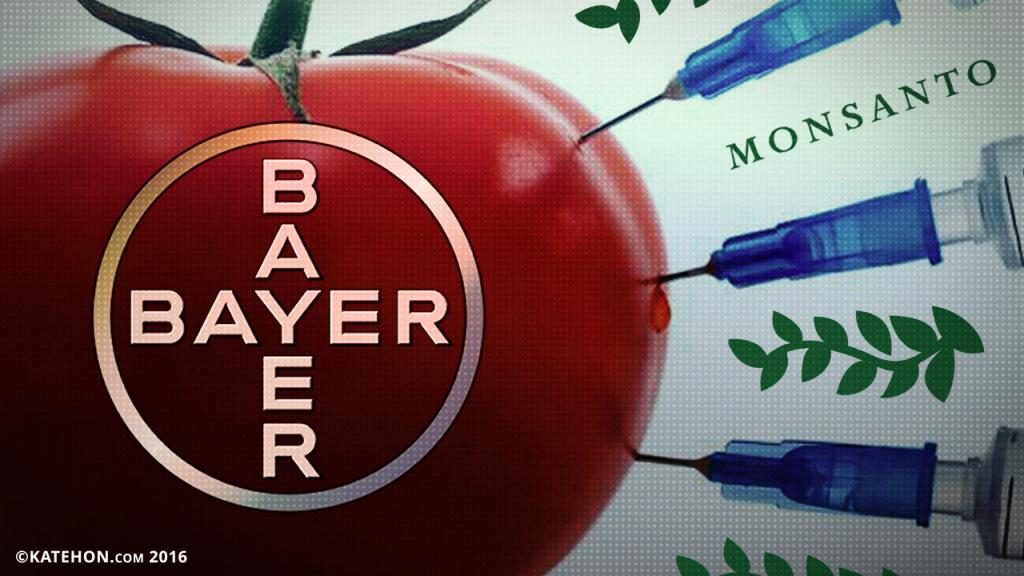 This corporate giant has now set its sights on another product, one that has garnered increasing attention lately as laws relax and medicinal uses become better understood: cannabis. Despite claiming otherwise, evidence suggests Monsanto may already have ties to cannabis production, a worrisome connection for anyone who uses cannabis medically or even enjoys an occasional puff.

How Is This Connection Made?

Monsanto and Miracle-Gro already have a business partnership. Hawthorne is a front for Miracle-Gro and has already purchased three of the largest cannabis producers in the business, Botanicare, Gavita, and General Hydroponics. A number of other companies have already received buy-out offers, but have refused.
According to a Hydroponics Lighting Representative, “They want to bypass hydroponics retail stores. . . . When we said we won’t get in bed with them they said, ‘Well, we could just buy your whole company like we did with Gavita and do whatever we want.’ ”
Miracle-Gro CEO Jim Hagedorn has gone so far as to announce his plans for reefer referendums. “Invest, like, half a billion in [taking over] the pot business,” he recommends. “It is the biggest thing I’ve ever seen in lawn and garden.”
One only has to connect the dots to see where this is heading, and it’s not surprising. The cannabis industry is on the brink of a major boom, and it makes sense that a huge corporation like Monsanto would like to get in on the action.

Nothing has been decided at this moment, but we can see clearly that it is a possibility, and even if Monsanto/Bayer does take over the cannabis industry, it is not certain that they will create genetically modified strains. Even if they don’t, however, it is up to you to decide if this is a company you would like to support or not. If you actively choose non-GMO products, then you’ll certainly need to do your research to ensure the strains you are getting are not coming from a Monsanto-owned grow business.
Unfortunately, Bayer and Monsanto could create a monopoly on marijuana seeds in the same way we have seen them do with corn and soy. They have an incredible amount of corporate power and through enforcing international patent law, could end up with total control over the cannabis industry, including medicinal cannabis use and research.

Don’t Forget, As the Consumer, You Hold the Power

There will undoubtedly be some backlash against Monsanto — as if they haven’t gotten enough already — but it is absolutely necessary to call out this company for their ruthless business practices. DO NOT SUPPORT Monsanto or Bayer by buying any cannabis products coming from companies that they own. More information about Monsanto’s involvement in the cannabis industry, whether direct or indirect, will surely surface soon, and it is up to you to stay informed and make the appropriate decisions. A safe bet would be to grow your own and keep the seeds, if you are living in an area where this is legal. Spread this information far and wide; we cannot let Monsanto take over the cannabis industry.
Much Love

OUT OF MIND » HEALTH & MEDICAL INFO » MARIJUANA & NATURES MEDICINALS » The Corporate Takeover of Cannabis: How Monsanto & Bayer Are Getting in on Marijauna