By Brandon Turbeville, Natural Blaze
The November, 2017 Keystone crude oil pipeline leak in South Dakota turns out to have been the one of the largest U.S. inland oil spills since 2010.
Robynn Tysver, TransCanada Corp spokeswoman, told the Aberdeen American News that some 9,700 barrels of oil leaked during the course of the November 16 spill. The original estimate was 5,000 barrels, putting the new number to nearly double what was originally reported.
Environmental, Native American rights, and property rights activists have long opposed the Keystone XL pipeline but ultimately to no avail, with the Trump administration green lighting the project after the Obama administration bowed slightly to public pressure.
TransCanada did shut down the pipeline after the spill but it was up and running again just two weeks later.

The TransCanada spokeswoman told the Aberdeen American News paper that repairs have been made and that a cleanup project had been contracted.
“We have replaced the last of the topsoil and have seeded the impacted area,” Tysver said in an email sent to the paper.
The Keystone pipeline has leaked a great deal more oil and done so more often in the United States than the company hast let on in risk assessments and statements to regulators. Reuters news organization reviewed a number of documents that revealed Keystone has been less than forthcoming about the environmental dangers of the pipeline when discussing it with regulators prior to the beginning of its operations in 2010. 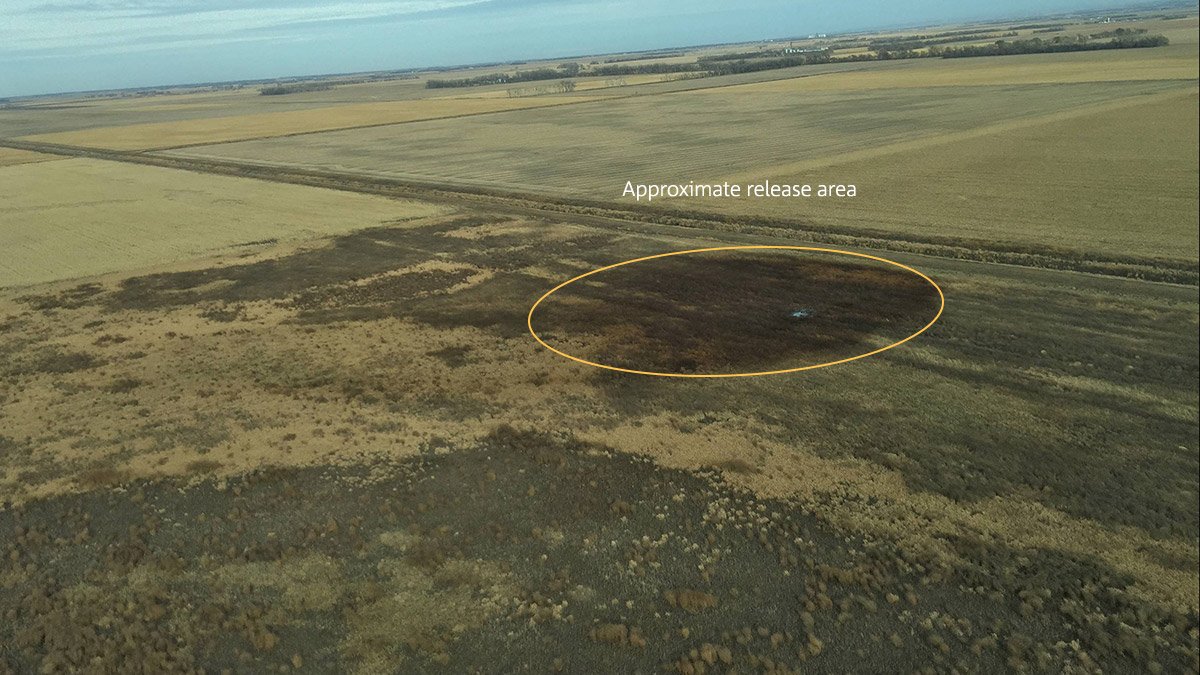 According to The Intercept, the Dakota Access Pipeline leaked five times in 2017.
Undark reported in 2016 that there have been more than 1300 crude oil spills in the United States from pipelines alone since 2010.
In what has now become common place in the United States, a leak from a Marathon Petroleum Corporation pipeline was detected in late March. In all, 42,000 gallons of diesel spilled into Big Creek and Posey Creek, Indiana before the leak was even discovered.