OUT OF MIND » POISON PLANET » VACCINE TRUTHS: MEDICAL INDUSTRY LIES » “They’re Just a Bunch of Crazy Mothers” – One #Crazymother Speaks Out and You Want to Hear What She has to Say 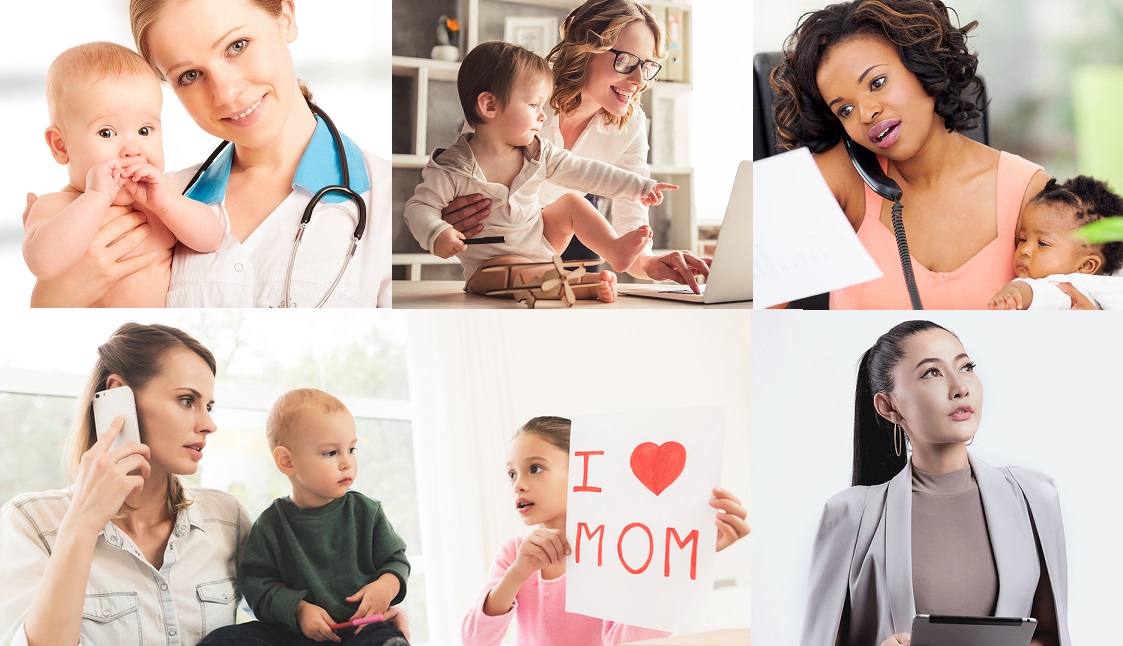 There are only a handful of doctors in this country who know as much about vaccines as these parents do. Because once your child is injured by a vaccine, you’ll never stop researching it. – Board Certified Pediatrician Dr. Bob Zajac
Commentary by Brian Shilhavy
Editor, Health Impact News
A very common tactic used by the corporate “mainstream” media, Big Pharma, and the government to try and convince the public that only uneducated people question vaccines, is to try and paint the debate as being between informed professionals, such as doctors and scientists, who they claim all agree that vaccines are safe and effective, and parents, particularly mothers, who are impassioned but ignorant when it comes to vaccine safety or efficacy.
We have spent considerable time debunking the first premise in this argument, and one can search and find many articles in our network with quotes and interviews from medical doctors and scientists who question vaccines.
The science is not settled.
But what about the second premise in this often-used argument? Are mothers really ignorant when discussing vaccine safety in regards to their children?
Who is the best “expert” to speak about the health of any given child, if not that child’s mother? And in today’s modern U.S. society, are not many of these mothers also among the doctors and scientists who speak out about vaccine safety?
Yes, they most certainly are, and we have featured many of these doctors and scientists here at Health Impact News.
Dr. Bob Zajac is a board-certified pediatrician who, by his own admission, used to be a “vaccine bully” who believed that parents that chose not to vaccinate were uninformed. But he began to notice that the patients in his practice who were not vaccinated, or “under-vaccinated,” tended to be healthier than those patients who followed the CDC vaccine schedule.
In an interview which we published on Health Impact News he states that since he received so little training in medical school regarding vaccines, he now reads about vaccines for about 1 hour every day.
But he works with moms who read about 10 hours a day regarding vaccines. He states:

They know more than I do.

He tells his fellow medical doctors:

To all medical doctors who are watching this: I am sure they (the parents) know more than you do (about vaccines).
There are only a handful of doctors in this country who know as much about vaccines as these parents do. Because once your child is injured by a vaccine, you’ll never stop researching it.

The Crazy Mother Speaks Out 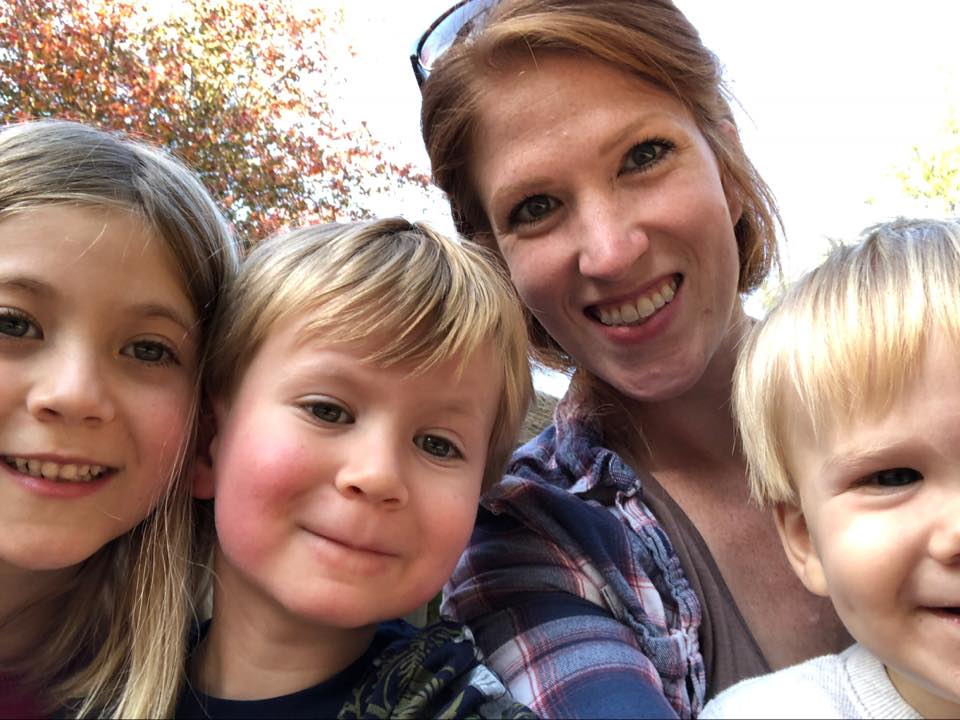 Hillary Simpson with her children. Image from Facebook.
One mother who has produced a video around the #crazymothers hashtag is Hillary Simpson.

As a mother of a vaccine injured child, the hardest comment to hear from people is when they say over and over again “Don’t listen to them. They’re just a bunch of #crazymothers.”
I am a mother. I am the one who knows the rhythm of my child’s heartbeat.
I am the one who gave life to this baby, no easy feat.
I am the baby’s first food, first sustenance in every sense of the word. Emotionally, physically, spiritually.
Whether the first or the third, I have what it means to survive, and thrive.
And now that they’ve grown a little, as a MOTHER, I know when they need to eat, or poop, or get a big hug.
I know when they are hiding, I know if they are lying. I know who hit who first without even trying.
I know how they like to sleep: one bundled up, one without covers, and one somewhere in between. I know all of their dreams.
I know how to keep them safe, how to read the emotion on their little face.
And most importantly…. I know what happened to my little boy. I know he had his shots one day at six months….

Watch what this #crazymother has to say:

OUT OF MIND » POISON PLANET » VACCINE TRUTHS: MEDICAL INDUSTRY LIES » “They’re Just a Bunch of Crazy Mothers” – One #Crazymother Speaks Out and You Want to Hear What She has to Say