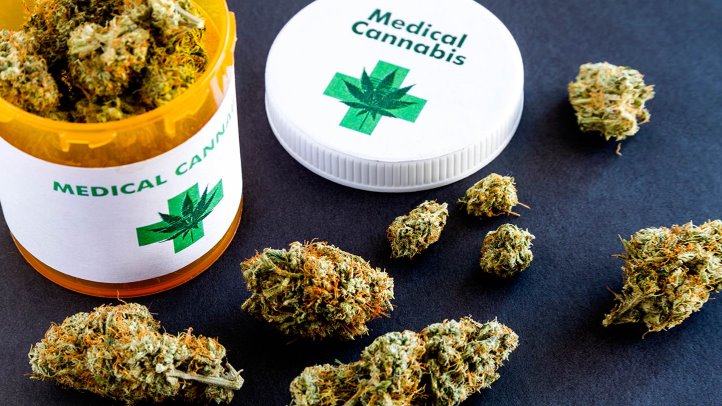 Crohn’s disease is a type of intestinal inflammation issue that is likely caused by the immune system essentially attacking otherwise harmless bacteria or food causing inflammation in the gut and bowels. It causes great pain and discomfort and often times surgery is needed to remove pieces of the intestines that are too badly inflamed to heal.
advertisement - learn more

To many doctors, this is considered a mystery illness; as there is no known cause and some doctors believe it is an autoimmune disease. Luckily, new research has shown how cannabis has provided a complete remission from this disease for those participants who were involved in this study.
The study, which was conducted in October 2013 and was published in the journal, Clinical Gastroenterology and Hepatology, involved the use of the effects of the marijuana plant aka Cannabis Sativa, had on patients’ and their symptoms of Crohn’s disease and Irritable Bowel Disorder (IBD.) It included 21 patients (13 men and 8 women) suffering from Crohn’s disease and other IBD’s in a controlled setting. The average age of the participants was 40-years-old. Every single person involved in this study had previously tried treating their disorder with steroidal therapy, immunomodulators or anti-tumor agents with no luck.
The researchers split the patients into two groups, eleven of them were given rolled cannabis to smoke that contained 115 mg of THC, two times daily. The remaining group acting as the placebo group were also given rolled cannabis to smoke, only this time it contained no THC.

The Findings Were As Follows,

By the end of the study, the researchers found:

Despite the promising research, researchers are still questioning whether the effects of cannabis on symptoms of Crohn’s disease and Crohn’s flareups are actually masking the root cause of the issue, which is still considered a mystery. Cannabis appears to be an effective method of treatment because it has been found that those suffering from Crohn’s actually produce fewer endocannabinoids, which is the body’s natural THC production. This is why providing cannabinoids for the receptors that are naturally in your body can help to combat inflammation that is caused by Crohn’s or IBD.
advertisement - learn more

Is Marijuana A Viable Treatment For Crohn’s Disease?

At the very least, the research that was conducted shows how it is definitely worth a shot, a potential cure with no side effects? Really, there is nothing to lose by just trying it out and seeing if it works for you. It’s a very simple method that could provide life-changing benefits.
There are a few action steps that should be taken if you are looking to consider this as an option for yourself…
1. Make an appointment with your doctor to assess your symptoms, mention this article or the study that shows how cannabis can be a potential treatment option.
2. If medical marijuana is legal in your state and your doctor agrees that it could be a potential cure, then continue with a prescription for medical marijuana.
3. Some medical marijuana dispensaries will provide you with a card if you already have a prescription for painkillers or something similar, or if you tell them that you are in pain and need something to help. This would be a last resort option if you were unable to get a prescription from the doctor.

What If You Don’t Have Access To Medical Marijuana?

Move. Just kidding. Ultimately, this disease is related to the diet in some sense. Author of the hugely successful book, Medical Medium, Anthony William has provided some amazing tools and resources in his book, online blog posts and in the form of podcasts where he shares the foods that are triggers and which should be avoided at all costs, foods that heal, restore and repair our gut and entire digestive system, and herbal supplements to offer support.

Thousands of people have had success from following the Medical Medium’s protocol, I highly suggest the aforementioned book above for healing. Realistically, diet is the most important part of true healing here, and although cannabis is a viable option for treating symptoms, it is important to really get to the root cause of the issue and heal the issues that are causing this problem in the first place.
Don’t forget – all illness’ manifest in order to show you something. Maybe something in your life is not working for you, maybe your diet needs to change, maybe you, yourself are in need of a big change. If you try to see the illness as an opportunity to stop, see what’s not working and truly heal instead of resisting it, despite the fact that it may be very painful and difficult, the whole process may become easier for you. Don’t forget, mystery illness or not, our bodies are perfectly capable of healing themselves if given the right environment. 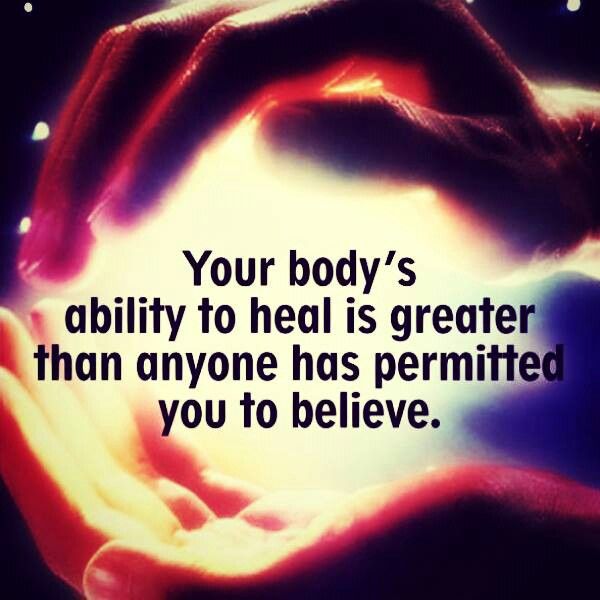