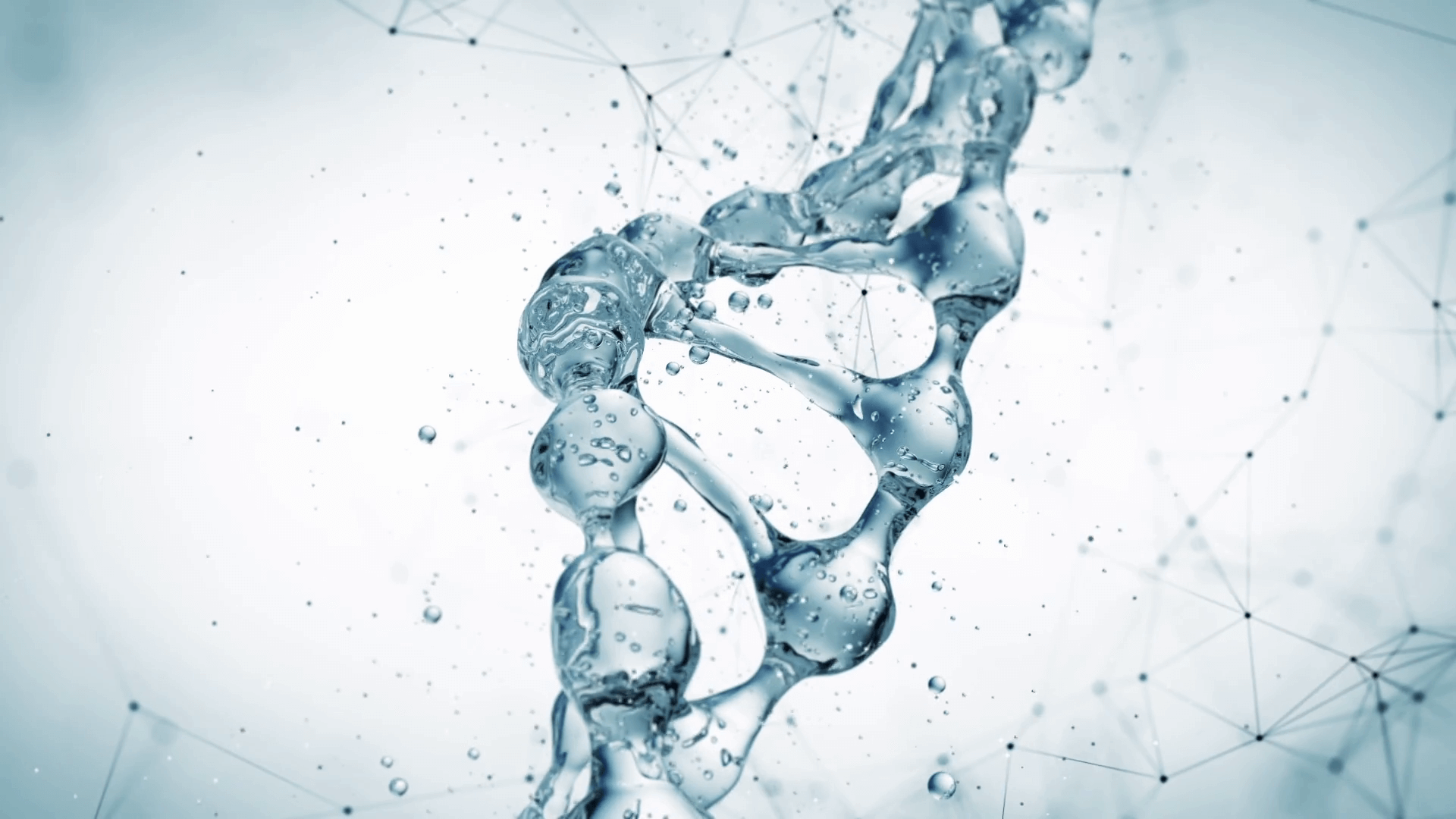 DNA Replication at a Distance–reported by Nobel scientist, likely building on research first published in 1992 by Russian scientists, Garaiev and Poponin

Luc Montagnier
The joint winner of the Nobel Prize for medicine in 2008, Luc Montagnier, is claiming that DNA can send ‘electromagnetic imprints’ of itself into distant cells and fluids which can then be used by enzymes to create copies of the original DNA. You can read the original paper here [PDF]. (Source)  Montagnier also filed for a U.S. patent on the technology of detecting phantom replica of DNA in water: http://www.freepatentsonline.com/20110027774.pdf
The popular press and self-appointed blog experts, without bothering to investigate any further, have decided to misrepresent this important work as “teleportation” or “magic”. For example:

Characterizing Dr. Montagnier’s work as “teleportation” or “magic” is an obvious misrepresentation and creates ridiculous controversy. It appears to be intended to discredit Dr. Montagnier and his important work.
Read the rest of this blog post and decide for yourself if it is science or “magic”.
Inquiring minds might ask why recent work by a Nobel Scientist might need to be ridiculed?
Silly question.
.

DNA waves and water, Dec. 2010
L. Montagnier, J. Aissa2, E. Del Giudice, C. Lavallee2, A. Tedeschi, and G. Vitiello
Abstract. Some bacterial and viral DNA sequences have been found to induce low frequency electromagnetic waves in high aqueous dilutions. This phenomenon appears to be triggered by the ambient electromagnetic background of very low frequency. We discuss this phenomenon in the framework of quantum field theory. A scheme able to account for the observations is proposed. The reported phenomenon could allow to develop highly sensitive detection systems for chronic bacterial and viral infections. (Source)

According to Matti Pitkanen:

HIV Nobelist L. Montagnier’s group has published two articles challenging the standard views about genetic code and providing strong support for the notion of water memory. Already the results of the first article suggested implicitly the existence of a new kind nano-scale representation of genetic code and the the recent article makes this claim explicitly. . . The article “DNA waves and water” has created quite a furor even before its publication. . . The claim of Montagnier’s team is that the radiation generated by DNA affects water in such a manner that it behaves as if it contained the actual DNA. (Source)

As theoretical chemist Jeff Reimers of the University of Sydney, Australia, points out:

“If the results are correct, these would be the most significant experiments performed in the past 90 years, demanding re-evaluation of the whole conceptual framework of modern chemistry.” (Source)

US Scientists Are Leaving The Country And Taking The Innovation Economy With Them (forbes.com)
Montagnier has just taken a new position at Jiaotong University in Shanghai, China (this university is often referred to as “China’s MIT”), where he will work in a new institute bearing his name. This work focuses on a new scientific movement at the crossroads of physics, biology, and medicine: the phenomenon of electromagnetic waves produced by DNA in water. He and his team will study both the theoretical basis and the possible applications in medicine. (Source: French Nobelist Escapes “Intellectual Terror” to Pursue Radical Ideas in China. Science 24 December 2010: Vol. 330 no. 6012 p. 1732. DOI: 10.1126/science.330.6012.1732)
Remind me, please, why do so many in the US feel a need to ridicule Dr. Montagnier?
America’s loss is China’s gain.