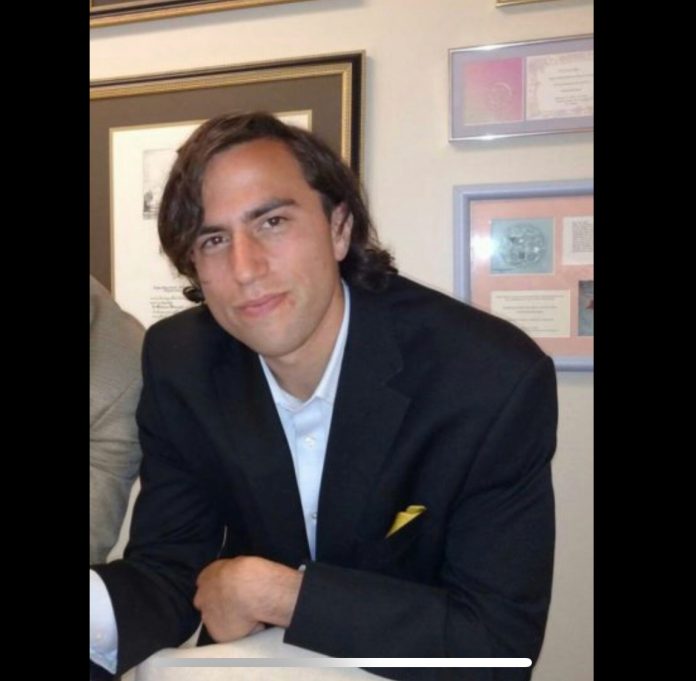 Aaron Traywick, CEO of Ascendance Biomedical and a figure in the biohacking and transhumanist movements, was found dead this weekend in a flotation tank in Washington DC, according to Tristan Roberts. He was 28 years old.
Biohacking is a form of science research that hopes to push medical technology without invoking academic, state, or big corporate actors. It tends to heavily emphasize independent and experimentation. Transhumanism is a movement that seak to evolve the human species beyond its natural limits, primarily through technology.
“Floating” is meditation method where an individual places themselves into a sound-proof pod filled with salt water at body temperature, which gives the sensation of floating in empty space. The practice is meant to promote a state of deep meditation.
I’ve done it a few times, including with Dr Mercola. It was fun and easy and the tanks are usually very large. You can sit up and are very buoyant (float very easily) I didn’t feel claustrophobic AT all. Millions worldwide use floating tanks with no problems.
“He was found face down,” Roberts explained. Other details were not immediately available.

News2Share first covered Traywick’s work in October, when he provided a DIY HIV gene-editing substance to Tristan Roberts, who self-injected it.
“Essentially 1%, and really even less than 1%, of persons currently with HIV, for reasons that are aren’t really clearly known, these persons developed a genetic immunity once they contracted the HIV,” explained Traywick. His mission, he said, is to share the 1%’s immunity “with the 99%.”
Results in that experiment are currently inconclusive.

The following February, Traywick publicly injected himself with a substance he co-created as a gene-editing cure and immunization against herpes.
“The procedure itself is a simple one,” Traywick told News2Share. “If my herpes goes away, and the vaccine remains detectable in the blood upon subsequent lab analysis, we know it works as a cure. For Andreas, so long as the same happens, and he still doesn’t have herpes, then we have 90 percent of the data necessary to prove the vaccine works.”

The Food and Drug Administration responded with a thinly-veiled swipe that, while avoiding specific mention of Traywick’s experiment, expressed concern about the safety of self-administered gene therapies and advised consumers to refrain from undergoing treatments not approved or studied “under appropriate regulatory oversight.”
Production specialist Machiavelli Davis regarded the absence of a corporate or academic hierarchy as a strength, not a weakness. “Working with a tight knit team of passionate friends is also a far better experience than just being brought together because of a corporate job,” Davis said, noting that each of the team’s members had prior experience with self-experimentation.