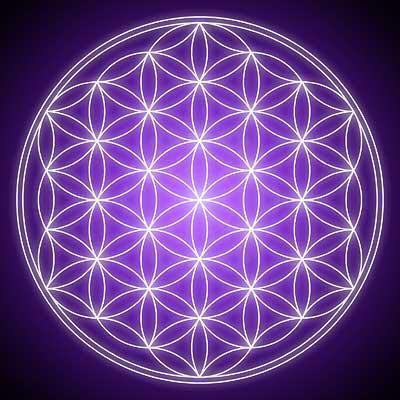 The Giza Plateau undoubtedly holds some of the most profound secrets, ever left by the ancient world. Once lost beneath the sands of time, some of the most astonishing structures, ever to have been re-discovered by our modern civilisation. One of these astonishing, yet little shared sites is Osirion temple, not only is the name uncannily similar to the constellation Orion, but the similarities with this supposed tomb, to the many other structures which have subsequently been unearthed over the years, is undeniable. Constructed with the same 100 plus tonne, pink granite blocks as the many other temples found upon the plateau, its stone was too sourced from the once mysteriously abandoned Aswan quarry, a distance of 300 kilometres away, an astounding distance to transport such blocks, that according to academia, were moved with no advanced technologies… Hidden upon one of the structures enormous megaliths, is what can only be described as a machine accurate image of a flower of life. These too engravings, created with such precision, were somehow left upon the stone. It seems however, that many of my fellow researchers, over the past few years, have seemingly become blinded possibly with financial opportunities, and have instead of remaining open to new, profound theory, have begun to show a similar form of arrogance and ignorance, often witnessed within the scientific community, preferring instead to rigidly attest previous views regarding past history... We recently covered the claims made by John Anthony West, regarding the water controversy of the great sphinx, relating to is theory of it once being a lion, e aligned with Leo some 10,000 years ago, we uncovered overwhelming evidence which west must have been aware of, to prove his theory not only untrue, but seemingly conspiratorial. And it seems Brian forester has joined these particular ranks, the flower for life was claimed by the first to have researched it, as appearing to have been etched into the rock using extreme temperatures, similar to a laser cut, however, when this information was publicly disclosed during a feature known as Thrive, a concerted and hostile effort was launched to discredit these claims. With Brian surprisingly joining these attacks. Whats peculiar regarding the actual connections with the flower, if of course authentic, is that other researchers such as Thrive maker Foster Gamble, related it to the “torus” design, which he now believes is a signal from advanced beings on how to tap free, unlimited energy... A claim eerily reminiscent of our own recent research into a possible “Arc,” possibly linking ancient pyramidal sites located upon different star systems… Regardless of others hostile reception, we find his claims, highly compelling.