Survivors From The MK Ultra Program Come Together To Sue The Federal Government Fri May 25, 2018 2:26 pm 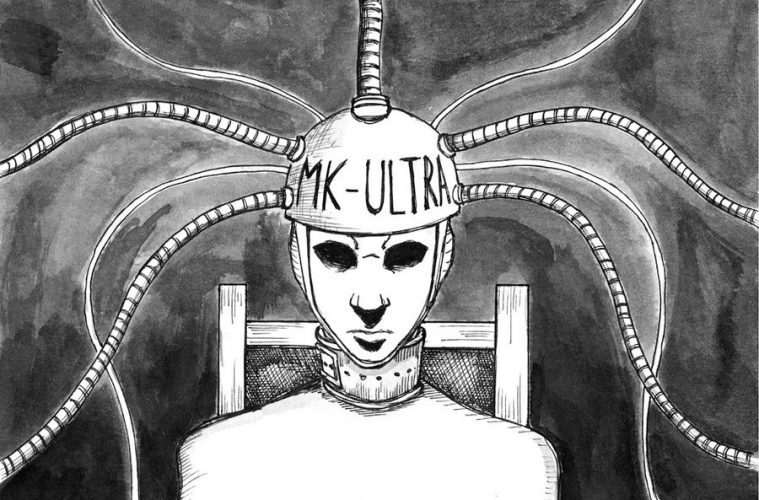 According to this CTV News article, survivors and families of an MK Ultra brainwashing program run by Dr. Ewen Cameron at McGill University in Montreal in the 1950s and 1960s have banded together to bring the horrors of this program more fully into the public eye.
They are planning a class action lawsuit against the provincial and federal government, an initiative which lawyer Alan Stein feels optimistic about:

“I believe we can claim moral damages as a result of the experiments when Dr. Cameron used these people as guinea pigs.”—lawyer Alan Stein

There is reason to take Alan Stein seriously in this matter. He has successfully represented numerous survivors who were once patients at the infamous Allan Memorial Institute at McGill University.
In 1992, then Justice Minister Kim Campbell compensated 77 former patients of the program, but denied others a payout because they were deemed not damaged enough. Stein has handled several lawsuits and out of court settlements since.

What is different with this class action suit is that the primary objective of the victims is a public apology and an admission of complicity on the part of the government. In previously successful individual lawsuits, money was paid out based on the extent of damage—such as the degree to which the victim had reached a ‘childlike state’—and not on the fundamental principal that citizens’ human rights had been egregiously violated.
I will not detail the litany of human rights abuses that were perpetrated by the MK Ultra program here. This episode of the Fifth Estate might be a good place to start if you are interested in getting more details about the kind of cruel and subversive treatment victims had to endure, treatment that often damaged patients for life. Suffice it to say that none of the patients provided informed consent or knew that they were being used for Cameron’s CIA and federally funded research. Instead, they were wrongly told their treatments were medically necessary and for their own well-being.

Those survivors who were deemed damaged enough to warrant compensation or the family members who were fighting on their behalf were forced by the government to sign non-disclosure agreements. Much of the motivation behind survivors and their families coming together this time and taking collective action is borne out of the frustration that the government continues to do everything in its power to hush up the existence of this program and prevent revelations of these inhumane acts from becoming part of everyday discourse.
These events, like the holocaust, should become strongly ingrained into our collective psyches so that we can heal from them, and also empower ourselves to prevent this abuse of authority from happening in the future.
What is promising is that more and more people are rejecting the avenue of getting paid off for their silence, and are motivated to bring acts of human atrocity to the light of day, forcing those implicated to take public responsibility. The more the government resists the processes needed for healing and reconciliation that are clearly in the interests of its citizens, the deeper their hidden complicity in these tragedies will appear to those with eyes to see.

Related CE Articles:
MK Ultra Survivor Shares Her Story of How Her Multiple Personalities Were Used By The Elite For Unthinkable Things
MK Ultra – What They Didn’t Tell You About The Mind Control Program That’s Probably Still Operational