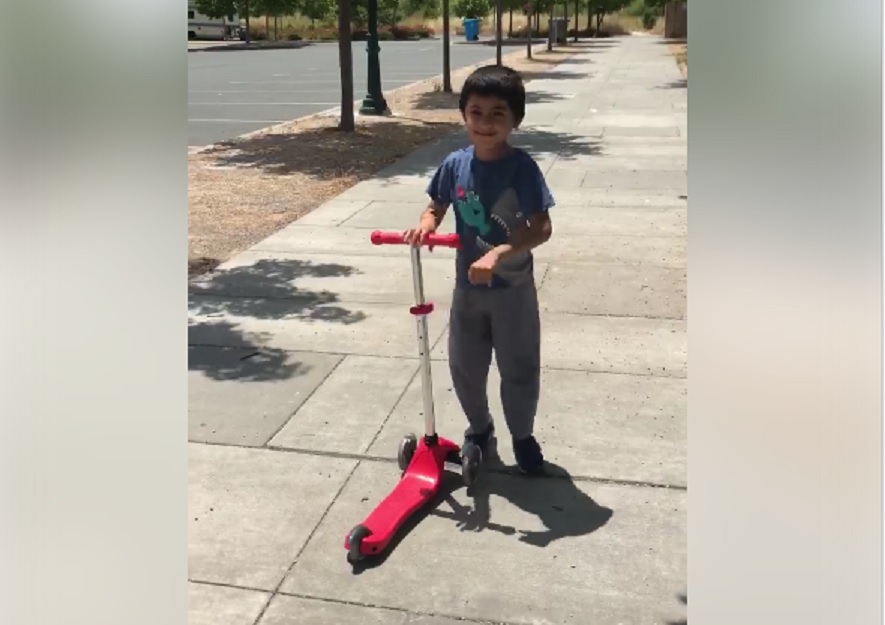 My heart is aching today as we had to forcibly restrain a child with severe autism to provide a treatment (ozone therapy and the dad says he is significantly calmer since we started). His father, a certified medical doctor gastroenterologist is 100% knowing (not belief) that his son was vaccine injured, which event has altered the life and career of the doctor, who, most like any parent, would move heaven and earth to help his offspring.
I have a new report for you today, from Canada. A new survey has found that autism rates have exploded in Newfoundland, Labrador, and Prince Edward Island. Rates are up well over 200% in these three provinces. They stand at about 1 in 60 children. In the meantime, distant Yukon Territory has a rate less than half that – about 1 in 125.
Is there a connection? Yes. And again it is pointing to vaccination, and perhaps a particular subset of vaccination, which I’ll address in a moment. I have posted here a chart of vaccine rates in the three high provinces with autism and you can see a significantly higher rate of vaccination than in Yukon. And, to drive home again a point I’ve repeatedly made here, the key vaccines are aluminum containing, which include DPT and hepatitis B (some data is missing for Hep B for two of the three provinces but the trend is sure there.
What about fluoride? I’ve posted on that before here, and even published a theory on synergism of the toxin fluoride with aluminum to cause brain damage. Charlottetown is home to half the residents on Prince Edward Island, and it has fluoridated for a half century. Labrador has large areas of high fluoride in well water. Yukon has no fluoridation at all. So we see that Yukon has the lowest incidence of autism, the lowest rate of vaccination (especially with aluminum intoxicated vaccines) and no fluoridation at all.
Folks, at the rate of autism increase, perhaps 250% in 12 years (2003 – 2015), we can expect at least that much rise over the next 12 years. I say “at least” because it appears the rise is escalating. That will translate to about 1 in 10 children in these provinces getting autism within about 12 years, and possibly a lot more if the escalation trend continues. I have seen projections that we will have at least 1 in 5 children autistic in Senator Pan’s Marxist (vaccinate all for the greater good) California within 8 years.
A few days ago I penned my surprise that people are not marching on the street to end the destruction of one in 60 children in many states of America, as they would certainly do if there was a serial molester destroying the integrity of 1 in 60 children. But this molester is not human. It is corporate. On this page we had a naysayer continually mock others and me over vaccination because her brother allegedly died of a vaccine preventable disease. I feel for that. But who is feeling for the “living deaths” endured by patients and families alike with this most horrible of life destroyers? Other banned naysayers have taken to other formats to personally attack me rather than the message. That’s how they most always do it.
The gastroenterologist I mentioned above has made no bones about the vaccine destroyed life of his precious son. I’d rather deal with some of the complications and morbidity (and even mortality) of these diseases than the destruction of a whole generation of children. I’m sure that most of you feel the same way. But then you and I are not the multinational Pharma and corporate Rulers who now own the country and Pharm us for profit.

“FIRST TIME HE IS PLAYING HAPPILY. I WANT TO CRY” says father

I just got a video of the child I mentioned in my last post. He has severe autism. He is the son of a respected board certified physician who has declared with 100% certainty that his beloved son was vaccine injured. He, like any parent, would move heaven and earth for his child. He has given permission to share.
Two days ago the child had his fourth ozone treatment in our office. As usual, we had to restrain him. But strange, the high pitched cries were absent. We had already been told that a few days before, in his sleep, he was actually talking sentences, though the parents could not make out the words. This was new. He has also been taking supplements to reduce his high levels of aluminum documented by lab in his system.
The video you see here is also showing quite new behavior. In the doctor’s words,

“He was actually processing how to ride the scooter. It was the first time I’ve ever seen that in him. In the past he’d get frustrated. This time he moved the scooter backwards and time he accomplished riding it. He was smiling and was happy, also a first. He was playful. He was smiling. This has never happened before.
A few days ago he was talking in his sleep, he was engaging in a conversation while sleeping. This was also a first. I am just to impressed and thankful to God, and to you and Dr. Su and your staff. You care.”

I told the doctor that a case like this means more to us that most any other case. This child still has a life to live. I’d rather see 70+ years of real life from treating a human being, than that human being enduring a death of the enjoyment of life. I believe that is more important to society to see a success in restoring life to a child than success in an 85 year old.
I called him almost immediately upon seeing the video, as Terri and I both were about brought to tears. Here is what the doctor wrote to me in giving me permission:

“After 4 sessions of Hyperbaric Ozone/Oxygen therapy for the first time I saw my son happily processing, moving his bike back backwards playfully, FunFully and I purposefully coordination. I SEE HOPE. I will stay PRAYFULLY optimistic. I pray for Dr Rowen and Dr Su and other Healers like them. Humanity needs them. MAY God bless them. I love Dr Rowen and His Team. They  are my Angels. A Dad… who wants his baby back.”

All credit goes to God as far as all of us involved are concerned. We are servants only. I have not posted the video I made of the child running aimlessly around the office his first day. I know that there are parents of severely autistic children on this page. Your comments on this case would be most appreciated.