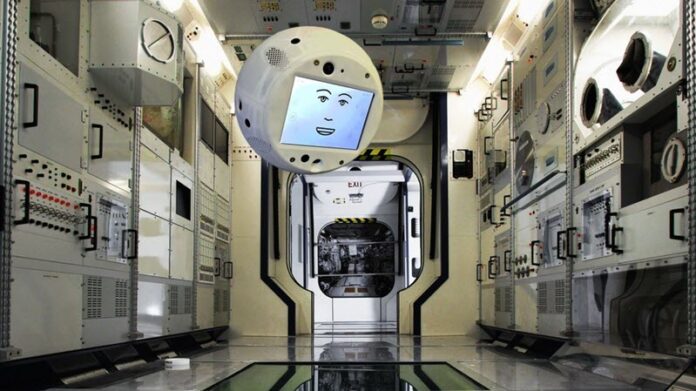 © Airbus
An experimental robotic ‘head’ called CIMON (Crew Interactive MObile CompanioN) has been sent to the International Space Station (ISS). The machine is designed to assist the crew and create a “feeling of talking to a crew mate.”
The ball-like bot, designed by Airbus, embarked on its journey on Friday on board a Space X Falcon 9 rocket, carrying supplies to the ISS. The robot’s ‘brain’ was developed by the chip maker IBM. The Falcon 9 is scheduled to reach the station on Monday.
“CIMON is a free flyer fueled with Artificial Intelligence, enhancing human expertise,” CIMON’s description from the Airbus reads. “AI-based technology is about constantly understanding, reasoning and learning, so CIMON is designed to assist and to create a feeling of talking to a crew mate.”
Despite its positive image, CIMON sounds eerily similar to the sinister HAL 9000 bot from Stanley Kubrick’s classic – 2001: A Space Odyssey. It can also communicate verbally with the crew members, but unlike the anti-hero robot penned by Arthur C. Clarke, CIMON features a cartoonish “screen face,” which would help astronauts to “make friends” with the machine, according to developers.
“What we’re trying to do with CIMON is to increase the efficiency of the astronaut,” an engineer IBM Matthias Biniok told Reuters. “Right now our main mission is to support the astronauts with their daily tasks to save time, because time is the most valuable and most expensive thing on the ISS.”
The bot will get involved in several experiments, namely helping to grow crystals and trying to solve a Rubik’s Cube puzzle together with German astronaut Alexander Gerst.


Today's #SpaceX payload includes Cimon the robot. Apparently, he'll float at the astronaut’s side & help. However, he won't be annoying or turn rogue or turn into a HAL! No! Robot astronaut Cimon joins space station http://time.com/5326103/spacex-robot-artificial-intelligence-space/ … #robotics #artificialintelligence 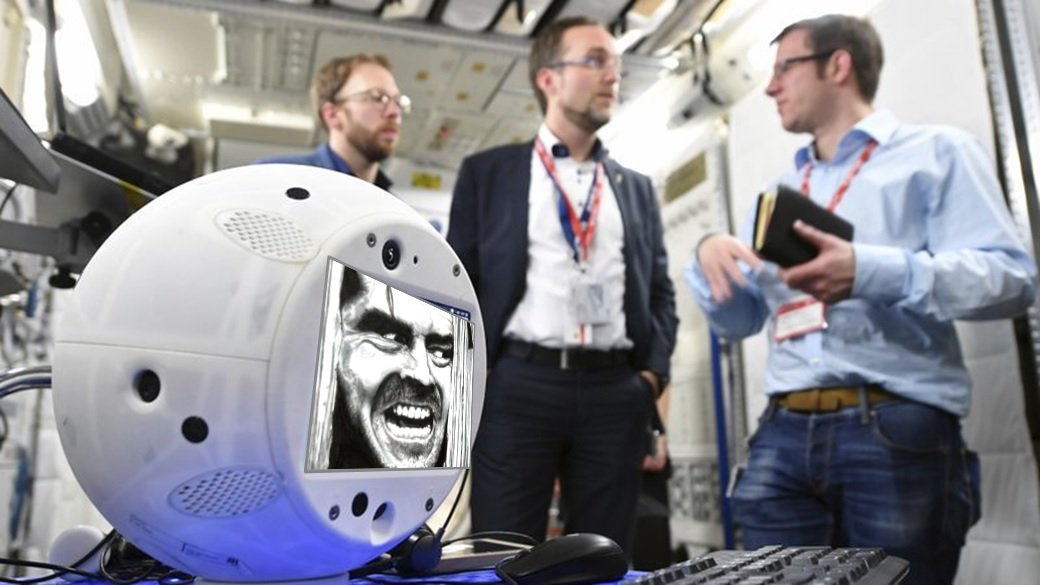 
CIMON will also take on the role of an “intelligent” flying camera during several other experiments. One can only hope these activities will end better than the Odyssey with HAL 9000 – it’s a long way to the ISS to help open the pod bay doors.