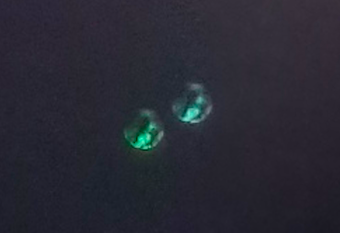 This is an interesting report about three free orbs caught in a panoramic photo during sunset in Canada. One orb is alone further away, and two others are close to one another. Also on close inspection of each orb, they look identical far away, but each is uniquely different from the others. The patterns of green inside the orbs are each different, which rules out lens flare...also most lens flares are blue.

Notice also that the orbs are green. They are revealed due to the angle of the sun, UFOs and camera. Although the human eye cannot catch all it sees, a digital camera can.

There are many past reports of green glowing UFOs at night, so due to the pattern within each UFO being different and the UFOs being separated, I believe this sighting to be 100% proof of alien visitation to Earth.
Scott C. Waring

Eyewitness states:
We spotted the "3 orbs" after viewing the picture on computer screen. The pics were made with a Samsung smart phone. 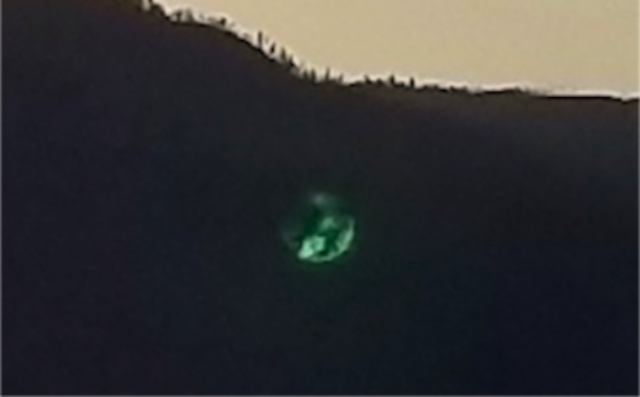 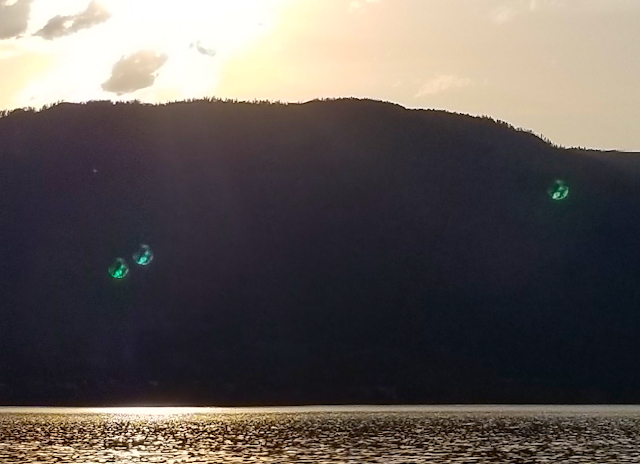 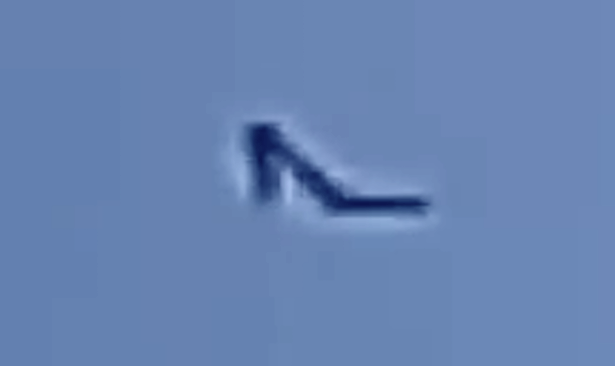 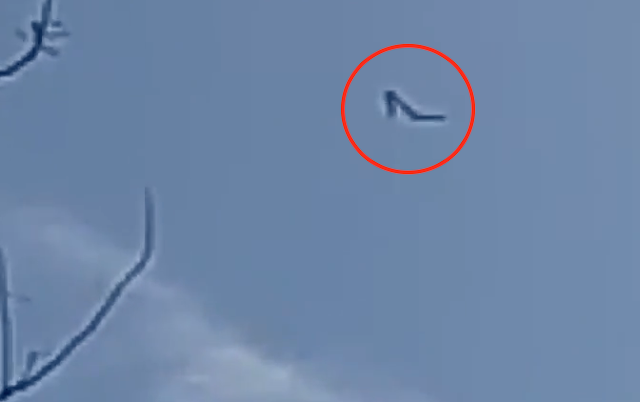 Here is a really unusual shaped UFO. The long black object floats past and changes shape as it does so. If it were balloons tied together, they would not change shape so fast. Also not the straight lines in the circle above as it changed shape. Many astronauts have reported long arm like UFOs in space...so this could be such a UFO.
Scott C. Waring

Eyewitness states:
I wonder why i was tanning in my colorful bright bikini. and for some reason a space shuttle with like 24 windows came to get a close up look and when i got up. it zoomed shut. and after that it seemed like a floating piece of garbage. but when i was thinking about floating garbage in our atmosphere. i wondered is about 3000 ft in the air if there could be gravity. so How stupid of me to say garbage..lol