Another Actor Calls Out Satanic Hollywood Pedophiles Fri Aug 17, 2018 9:43 am

It’s truly shocking just how many revelations have come to light with regards to the physical and sexual abuse of children within the realm of the global elite.

The big four areas where this activity seems to be most prevalent nowadays is within politics, the Vatican, the military industrial complex and inside of Hollywood. Within each section, there are numerous examples to pull from.

In politics, especially within the last couple of years, information is hitting the mainstream like it never has before, one example would be the fact that an NBC news report implicated Hillary Clinton in covering up a massive pedophile ring in the heart of the State Department, another would be multiple ex-high ranking political officials claiming that both the Clintons engage in sex with minors, pointing towards their close relationship with Jeffrey Epstein (who also has Royal Family connections).

Epstein is now a registered sex offender. When it comes to the Vatican, there are always disturbing acts going on. Right now, the Pope’s right-hand man, George Pell, is in court for sexual assault, and a massive pedophile ring has been exposed where hundreds of boys were tortured and sexually abused, Pope Benedict’s brother was at the forefront of that controversy.

As far as the military industrial complex goes, Congresswoman Cynthia McKinney grilled Donald Rumsfeld on DynCorp about it, a private military contractor with ties to the trafficking of women and children.

Years later, a top U.S. General who was the liaison between DynCorp and the U.S. Military was implicated in the sexual assault of teenage girls. The list goes on and on, and it’s a long one. Oh yeah, let’s not forget about PizzaGate…

Keep in mind, above are only a few examples in each sector but there are many more to choose from.

When it comes to Hollywood, perhaps here is where we’ve seen the most revelations, and it goes far beyond Harvey Weinstein and his sexual assault of women, but into ritualistic-type practices where children are not only tortured and sexually abused but also killed (sacrificed).

An ex-Director of the FBI, Ted Gunderson, was one of many who investigated these crimes. He found shocking evidence of elite level pedophile rings using satanic practices, with the people involved being connected to higher powers.

We’re talking about the owners of major mainstream media networks, political ‘leaders’, and the people who have some of the largest influence with regards to our planet and the direction it takes.

In Hollywood, the door was kicked open by Corey Feldman, who hasn’t named any names (he said he wanted to raise $10 million for the production of a documentary that would expose everything) but has been very open about the fact that the biggest problem in Hollywood is child pedophilia.

Perhaps the latest revelations (hard to tell because they are always happening), come from Smallville actress, Allison Mack, who has been outed as a member of a cult who worked in a management position.

She worked for a man named Keith Raniere, who ran a company that supposedly offered “executive success programs,” whatever that means. He is accused of raping girls as young as 12, imprisoning a woman for 18 months and more, and is currently in federal custody in New York.

Clare Bronfman was also recently arrested and tied to the same cult as the Smallville actress. Clare’s a philanthropist, youngest daughter of the billionaire philanthropist Edgar Bronfman, who was president of the World Jewish Congress and also closely connected to the Rothschilds.

There are many people involved in this, and someone has to take the blame, perhaps to protect the others?

Keep in mind, Allison was likely brainwashed, but who really knows? Many of the victimizers are also victims themselves, but that’s something society fails to see at the moment. Right now, we’re constantly judging and punishing, instead of really looking into things deeper in order to solve the real problems here. Abuse begets abuse.

This and many other points were recently brought up in the video below, by Isaac Kappy, an actor and writer known for his work on Terminator Salvation, Thor, Beerfest, Fanboys, among others.

Shortly after he released these videos, mainstream outlets like TMZ (establishment mouthpieces) and others, instantly accused him of chocking Paris Jackson, apparently, he’s being investigated by the Los Angeles police for that, as well as accusing Seth Green of pedophilia.

In the video below, he calls out more names, like Tom Hanks, and director Steven Spielberg, among others.

Hard to tell what’s really going on, which is why for the most part, I stick to what people actually say and what comes out of their own mouths, and try to present that to the public.


This is me at 13, the age I was when @tomhanks purchased me from my father for sex as a dissociated #mindcontrol doll. I wonder how much he paid? I wonder how much $$$ my father made for breaking my mind & selling my child body throughout my life. Will I ever get to know? 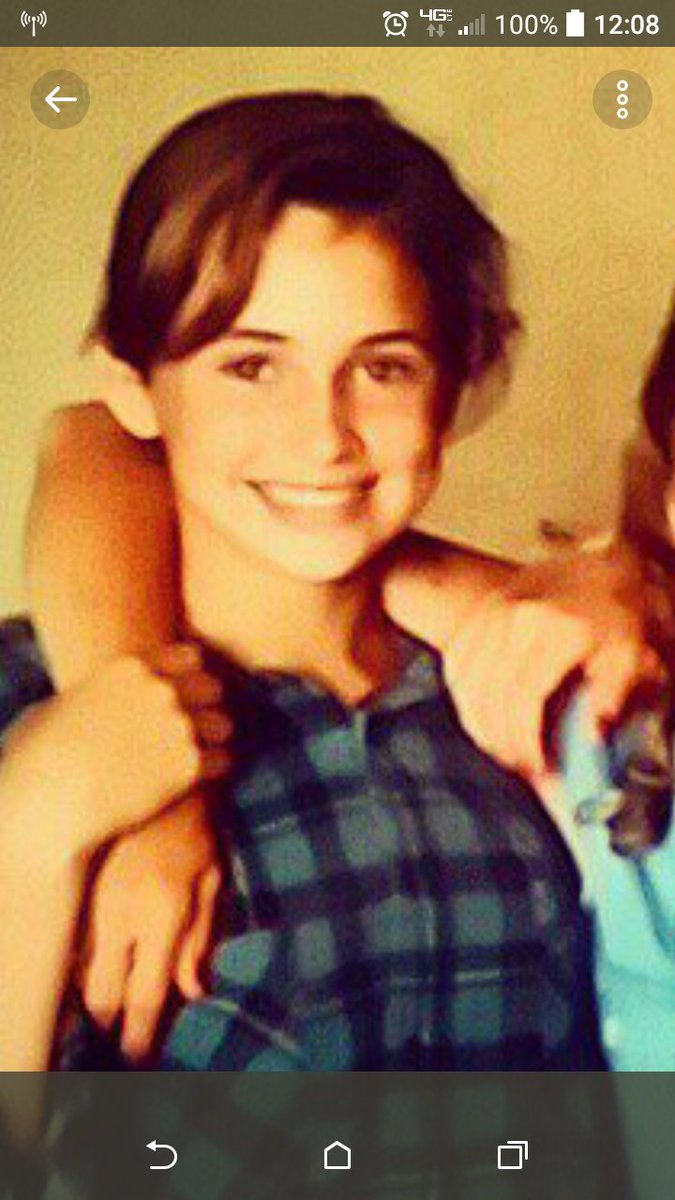 Things can really get confusing, and we can never really know the truth or exactly who is involved. That being said, we know this is a reality, and to turn a blind eye and not really address nor investigate is unethical.

Furthermore, the silence of the accused doesn’t help, if one is innocent, one should be able to openly come forth and speak openly in their defence, especially if there is no evidence… Or is there?

"Steven Spielberg is a pedophile, yup, see how easy that was Corey, and I didn’t need 10 million dollars, I just said it… When you’re talking about really elite levels, the name of the game is blackmail, so, they want something on you that they can hold over your held so they can basically own you and tell you what to do… And they film it… and then, they own you. So, that’s what runs the whole system basically, they want compromised people because they’re easy to control.

"And a lot of people, they’ll go along with it and do whatever just for fame and money…Some people are just like, really into the evil shit… Tom Hanks is a pedophile… It’s time that this comes out into the open because we are going to change the way everything works, because at the top levels, these people are just sick and psycho. Look into the Rothschilds family…

"The higher you go the more sick it gets… This is what really hurts about the situation, because a lot of people are kind of born into this, they grow up in it, they’re abused and through the abuse especially as a child you can break someones subconscious mind, if you’re not aware of any of this stuff, look into [url=http://humansarefree.com/search/label/Project MKUltra]MK Ultra[/url]." – Isaac Kappy (from the video below)

He is not the only Hollywood actor to mention MK Ultra, Roseanne Barr once said, “MK Ultra rules in Hollywood.”

You can watch the full video below. He goes on to talk about Seth Green, McCauley Culkin, and many more. How they grow up in this system, then comes the money and the fame, and then they themselves end up repeating exactly what they went through. He expressed remorse for them, and a feeling of empathy.

He has been connected to the ‘QAnon’ phenomenon by the mainstream media, but they did not do an adequate job in covering the story. You can read more about that here.

An Important Question To Ask is, Why Would They Be Lying?

Again, the reality of this type of behaviour is well-documented and has been exposed, but with regards to who may be involved is not. It seems like a lot of people, and some of the world’s greatest ‘humanitarians’ might be engaged in those ‘good’ activities in order to cover for what really goes on behind the scenes.

The fact that so many people in Hollywood, like Bryan Singer (director of the x-man series) and more, have all faced legal issues is another important thing to consider.

The point is, this is happening, and we have to talk about it because the trafficking and abuse of women and children is happening in these areas and they have no voice, even if they are starting to speak out more and more.

The sad thing about it is, with all of the censorship on the internet, nobody is really seeing this. But at the same time, they are, because mainstream media always seems to respond and give a completely different narrative in order to protect their interests. We’ve seen this in multiple realms, RussiaGate is a great example, PizzaGate was another.

This is why the global elite are shutting down alternative media completely and are still in the process.

Why would Hollywood actors pretty much end their careers by speaking out like this? They’re within the industry, they have connections, and they are directly in the middle of these circles. Only a few are brave enough to speak out. Sure, Tom Hanks and Steven Spielberg may not be involved, but then again they may be.

It’s time for all to come out in the open for a public discussion, it just makes it more suspicious that they don’t.

It’s time to ask ourselves, who are we idolizing? Why do we idolize them? What type of activities are our ‘leaders’ engaged in and do they really care for the best interests of the human race?

Truth is hitting the world, in all areas where humanity attention seems to be focused, and it’s going to keep on coming, it can’t be stopped.