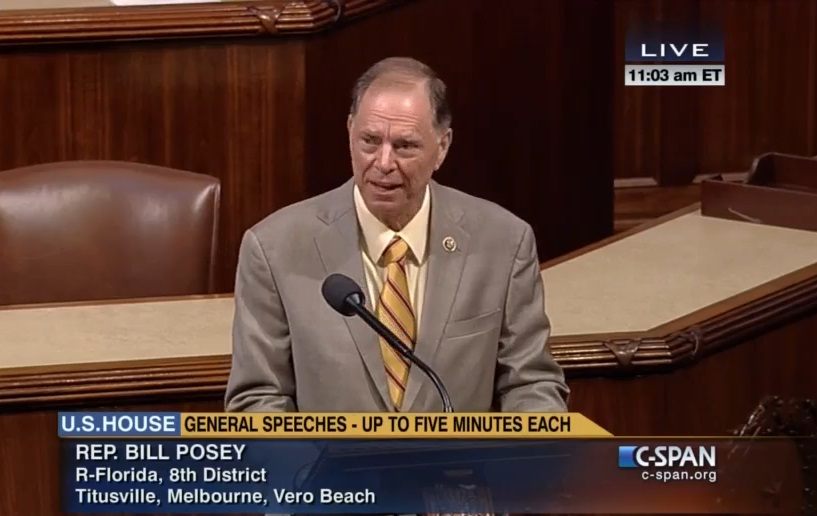 by Dr. David Brownstein, M.D.
Dr. Brownstein’s Holistic Medicine
It was four years ago, August 2014, that a senior CDC scientist—Dr. William Thompson–claimed whistleblower protection by claiming that the CDC had committed fraud by hiding and manipulating data that showed the MMR vaccine was associated with a higher risk of autism.   In August, 2014, I wrote,

Now, there may be proof that the CDC not only knew about the link between the MMR vaccine and autism but they changed the data in a landmark 2004 study to hide the damning data.
What did the heads of the CDC do when they were notified of this fraud? They altered the data and reported in 2004 that there was no association between autism and the MMR vaccine.
Who wrote this article? William Thompson, PhD, the very same whistleblower, was one of the authors of that 2004 study. Dr. Thompson  claimed he was suffering with regret and remorse over the damage that has been done to our children over the last ten years.

According to the CDC, we are currently suffering through an exponential increase in autism since the 1970s.  In 1970, the autism rate was 1 in 10,000.   In 2018, the rate of autism epidemically increased to 1 in 59 children.   That is a 169-fold increase in autism in U.S. children over nearly 50 years!
You would think a senior CDC scientist who claims malfeasance at the CDC is responsible for the rapid rise in autism would immediately trigger Congressional investigations to find out the truth.
However, our dysfunctional Congress would prove you wrong.
Four years later, there have been no investigations by Congress.  There has been no presidential vaccine safety commission studying the matter.
Four years later, there has been nothing.
I am sick of writing about this travesty.
Folks, The United States of American simply cannot survive if 1 in 59 of our children is being diagnosed with autism.
I know that the Powers-That-Be continually state that vaccines are safe and effective.  They claim that vaccines do not cause autism.
If the Powers-That-Be are correct, then why are U.S. children so ill and why do so many suffer with autism?  We have significantly more autism, chronic illnesses, cancer, asthma, and autoimmune disorders per capita when compared to any other western country.
We are also the most vaccinated.   Show me the data where more vaccines result in better overall health for our population.  I can assure you that there is no data to show.
What can we do?  It is time to start calling the Office of Government Reform (OGR) and demanding that they investigate Dr. Thompson’s claim.  Chaffetz, the former do-nothing OGR Chair failed to do his job, even when he told everyone to stop calling his office so that he could do something.
To Dr. Thompson: Where are you?  Do you still believe what you said four years ago? If you do, how are able to sleep at night knowing nothing has changed?  If you don’t, what has changed?
Trey Gowdy is the present Chair of OGR.  It is time to let Mr. Gowdy and your own Congresspeople know how you feel.  Call the OGR today and daily and tell them to investigate Dr. Thompson’s claims. Tell them Dr. Thompson needs to testify in front of Congress, under oath.  The phone number for OGR is:  202.225.5074.  Put the number in your speed dial and call every day and ask why the CDC whistleblower has not been called to testify.
Read the full article at DrBrownstein.com.