Looks like the execution of John McCain has been confirmed by a slip up by an Ohio Governor, John Kasich, on live TV. As reported last week, intel reports were stating that senator John McCain, was arrested and tried for treason. He was forced to commit suicide by white hat military patriots as predicted by #Qanon. Here was the intel report from last week talking about the execution of John McCain. John McCain was one of the founders of ISIS and helped murder thousands of innocent people around the world.

Intel Report talking about the execution of John "ISIS" "No Name" McCain
http://www.ascensionwithearth.com/2018/08/intel-update-via-email-john-mccain-was.html 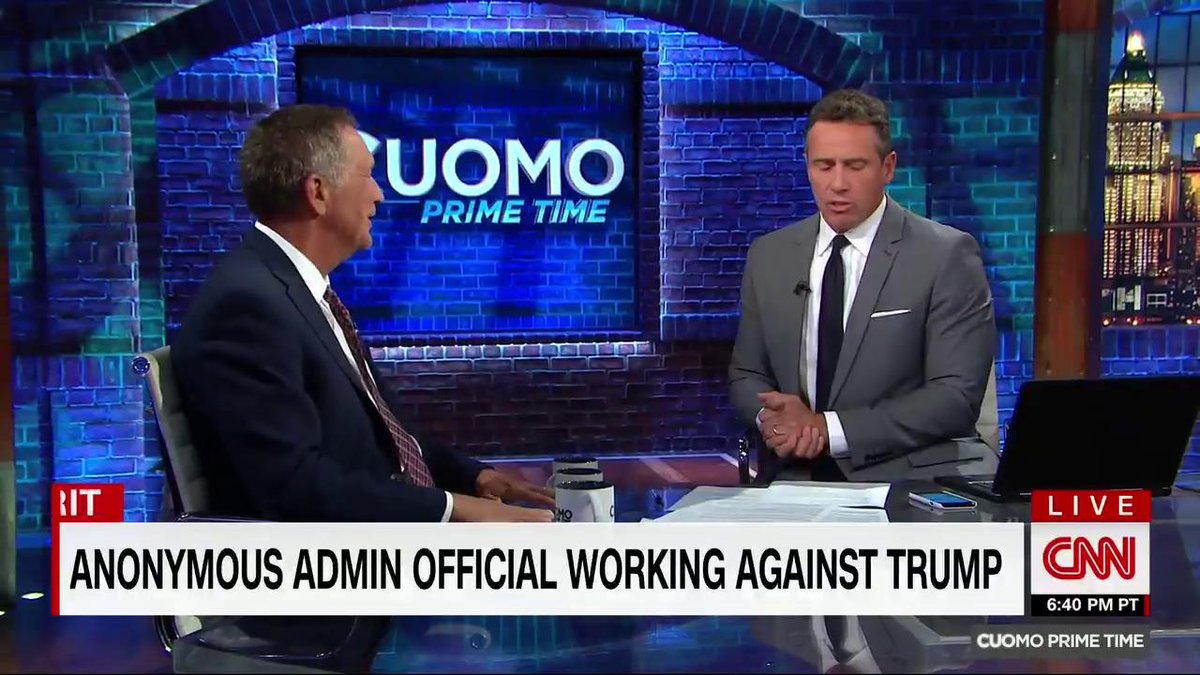 6:42
Cuomo Prime TimeVerified account @CuomoPrimeTime
Republican @JohnKasich calls Trump the “commander of the chaos.” “It's like there's a tornado every day… when you have…
9:37 PM - 5 Sep 2018

Admin
Posts : 107601
Join date : 2012-01-04
Location : Woodstock Nation
CNN Broadcast the Truth About John ‘No-Name’ McCain’s Execution; Assassination Attempts on POTUS [videos]
You’d better watch this fast before it’s removed. Download it, whatever you want to do, but here you have the truth from a reliable source, Ohio Governor John Kasich.
In the first 5 seconds of this video he said: “It’s like, 24 hours since John McCain was put to death…”


John McCain was put to death: Do It Q

(Be sure to watch the whole short video from Cordicon. It’s excellent, with a little extra decoding. Great job, Shawn.)
Translation, for anyone not sure due to language barriers or hearing challenges… that means, “execution”. “The Songbird of Hanoi” wasn’t even given the option of suiciding himself. I’m sure the officers tasked with that job felt a deep satisfaction.
Things slip when people in the know are chatting off the cuff. So… everyone knows  the truth about John McCain but The People, because of the lamestream media’s lies and freak show funeral and disgusting displays of honouring him as a war hero with brain cancer—when he’s the opposite—and the finger-pointing over Trump’s absence and lack of fake fawning.
Shame on CNN editors for missing that little truth bomb. Tsk! Tsk!  I’m sure ThemTube will take care of your careless faux pas. Dustin Nemos shared this news as well. As Q said, No-Name did not leave on his own terms. Isn’t that a nice way of putting it?
Arrests… military tribunals for war criminals and treason… and executions. McCain is the first of many, and if you think the psychopaths are going to surrender… think again.
They will do anything to distract and transfer the attention for their crimes to President Trump or others. This Kavanaugh hearing/circus is exactly what they need.
If you listened to the THI Show last night you heard Thomas Williams say that there have been more attempts to assassinate POTUS and on Monday he had to change his plans due to threats. Unfortunately, one man died when he jumped in front of the President and took a bullet for him.
Now, do you wonder why Donald Trump tore a strip off the press after the Sheriffs award ceremony when they brought up the topic of that “anonymous patriot” memo in the lamestream media claiming to be a member of the “resistance within the White House”???