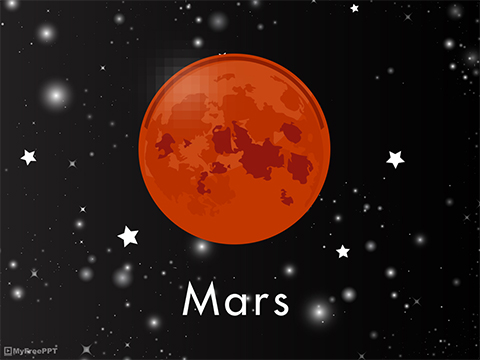 
Support Our Fight Against Academic Fallacies: Patreon: https://www.patreon.com/MysteryHistory Facebook: https://www.facebook.com/MysteryHisto... Twitter: https://twitter.com/Mysterytweetery Steemit: https://steemit.com/@mysteryhistory Narration By Don Moffit: www.DonMoffit.com There are many unique ancient mega-structures, that can be found all around the world, with Japan being no exception. However, interestingly, some of these extremely ancient earthworks, cannot be found anywhere else on earth. Known as a kofun, these unique, yet highly recognisably shaped earthworks, translated as meaning ‘ancient mound tomb’ or ‘ancient grave’ in Japanese, we feel, could quite possibly also be found upon Mars, not only could, but may have already been located and identified. Of course, without actually visiting the planet, we cannot confirm this beyond doubt, yet the similarities between these two locations is unquestionably compelling. The best known Kofun within japan is known as the Daisen Kofun, approximately 500 metres long, and 300 metres across at its widest point, it is an enormous ancient structure, with the entire tomb perimeter measuring in at 840m long. Enclosed by three moats, the mound rises approximately 35 metres above the surrounding terrain. The inner moat is the widest at approximately 60 metres, with the entire mound being approximately 100,000 square metres in area, and the entire tomb some 460,000 square metres. Today, the tomb is off-limits, protected by the Imperial Household Agency in the centre of Sakai City. The moats are maintained, and provide a sanctuary for fish and water birds. Although conveniently, the mound itself has been left completely overgrown by vegetation, this, regardless of the risk of deterioration by the roots of trees… Along with the additional point of them being tourist attractions, one has to wonder whether this deliberate choice to leave them completely obscured by trees, is actually an attempt to conceal their shape from the rest of the world. Why leave such clearly important ancient structures engulfed in trees? With root systems left to flourish that are notorious for destroying ancient structures? Why make such an decision, if they were not indeed attempting to conceal these enigmatic earthworks? We strongly suspect, although with only circumstantial evidence of course, that a lost civilisation, possibly a mother civilisation of earth, will one day be confirmed upon mars. It continues to be a puzzling question, as to why some of the most ancient ruins on earth, are also seemingly the most advanced? Is this fact suggestive of intercontinental travel? Possibly our highly advanced ancient ancestors having built such awe-inspiring structures, upon their arrival to our planet after travelling here from mars? Could there possibly be ancient Kofuns, and indeed other ancient structures and tombs, still left upon the red planet, waiting to be rediscovered, waiting to inform our modern civilisation of another huge chunk of human history? Why are these enigmatic, iconic ancient Kofuns only found within Japan? Why does this anomaly on mars look exactly like one? Why do the Japanese, continue to conceal the Kofuns true shape beneath dense treelines? We find all of these suspicious factors, highly compelling. https://en.wikipedia.org/wiki/Kofun