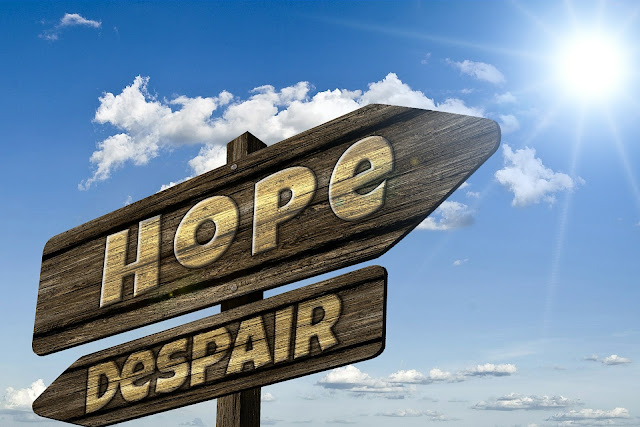 According to the World Health Organization the latest depression statistics show that 300 million people around the world have depression. Depression is not just feeling sad - it is considered a serious mental health condition (mental illness) that has an impact on both physical and mental health. Scientists have discovered that causes of depression could be a combination of many different factors : genetics, stress, and life events of severe importance can be the reason to be one depressed.

Mental illnesses are often treated with medications such as Xanax and Valium, which are unfortunately the most commonly abused prescription drugs. Benzodiazepines have the potential to become addictive for its user! Fortunately, Nowadays many people have turned to medical marijuana as a way to combat their depression and as the technology evolves you don’t even have to smoke joints--now people just use Cannabis Vape Pens.

How medical marijuana works against depression?

It has been shown that introducing supplemental cannabinoids reduces the symptoms of depression. In other words, cannabis can help treat depression ’s symptoms.

Cannabis is known for  enhancing the patient’s mood while at the same time relieving anxiety and battling insomnia which are all negative symptoms of depression.

Many different strains of cannabis can help treat depression. Depending on the specific symptoms being treated, there is likely an ideal strain for the intended outcome and the secret lies in the terpene profile of the plant. Strains high in the terpene limonene are typically great choices for mood elevation. Moreover offer focus and energy which is very important to those suffering from depression.

There have been some studies all over the world that have observed the effects medical marijuana has on people suffering from different types of depression and most of the results have shown just how effective the cannabis plant can be.

A study done in 2006 at McGill University in Montreal showed that that low doses of THC and CBD found in medical marijuana can produce serotonin-Serotonin plays a major role in the human body and is a natural mood stabilizer and helps fight depression. It is also known as the chemical compound that makes people happy.

In comparison with antidepressants, which may take weeks for patients to notice a difference, statistics show that at least one in three people with depression are unable to find relief through current antidepressant drugs. CBD is non-psychoactive, while THC is responsible for marijuana’s psychological effects.. A [url=https://www.sciencedirect.com/science/article/pii/S0028390815302136#Cannabidiol induces rapid-acting antidepressant-like effects]study by Neuropharmacology[/url] suggests that CBD prompts antidepressants-like effects, but with instantaneous results, and another study demonstrated a good interaction between CBD and receptors in the human brain.

One of the earliest acknowledged written documents of the cannabis plant being used in this way dated back to 1621 when an English clergyman Robert Burton wrote about it in The Anatomy of Melancholy. Around the same time, doctors in India had been using cannabis to help treat their patients’ depression so it’s absolutely one of the most outstanding medicines in the course of history.

Even though there haven’t been too many research to date on the results that medical cannabis has on depression, the ones carried out so far, had effective results.

However it’s necessary to keep in mind that Mental Problems like depression are often complicated and involve many factors. In any case one should seek professional advice from his doctor and do his own research before he considers medical Cannabis as his proper choice.

» Curcumin Reduces Anxiety and Depression Even In People With Major Depression
» Confession of a Doctor Who Drank Cannabis Oil: “I Had Cancer, Cannabis Oil Brought My Life Back”
» Cannabis Saved Our Granddaughter’s Life, So We Donated $33.7 Million to Medical Cannabis Research
» Cannabis Paste V.S Cannabis Oil- Alcohol V.S Vegetable Glycerin
» How to make cannabis oil with a Distiller (Cannabis oil cures cancer.MORE at cureyourowncancer.org)