Today at 8:11 am by PurpleSkyz

Yesterday at 8:08 am by PurpleSkyz

Yesterday at 7:41 am by PurpleSkyz

Yesterday at 7:29 am by PurpleSkyz

Yesterday at 7:13 am by PurpleSkyz

Were The Pharaohs Ancient Aliens? 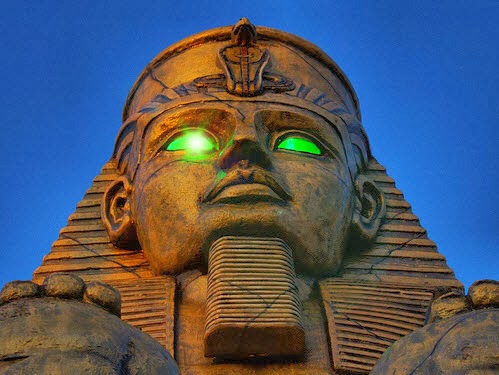 
Support Our Fight Against Academic Fallacies: Patreon: https://www.patreon.com/MysteryHistory Facebook: https://www.facebook.com/MysteryHisto... Twitter: https://twitter.com/Mysterytweetery Steemit: https://steemit.com/@mysteryhistory Narration By Don Moffit: www.DonMoffit.com Who were the ancient pharaohs of Egypt? We have postulated on many occasions, that the evidence to suggest the great pyramids, are far older than currently attested, and as such, far out-date those whom academia currently claim as the builders, is not only overwhelming but mounting by the day, the question as to who their constructors were remains elusive. Another enigmatic mystery, still to be answered, if one goes by the this premise, is who were the mysterious figures, who have been found dotting the valley of the kings. Were these jewel adjourned mummified individuals, the actual original constrictors, of these awe inspiring, as yet, unexplained ancient ruins? Not only is there strong evidence to suggest, that the great pyramids themselves, were built with an enormous exoskeleton of blocks, stretching far into the thousands of tons, but that casing stones which now encase these original blocks, are indicative of no less than two later stages of building, which we believe, were in an attempt to conserve that which still remains at the site. It is undoubtable, that whoever accomplished the original building of the miraculous structures, for an as yet, unexplained reason, had a tremendous intellect, far eclipsing that of modern man. It is interesting then to note, that many of these ancient pharaohs, although rarely shared by academia, seemingly possess craniums far larger than that of our own human skulls. This extra size, could be an indicator of a far greater brain mass than that of us, and thus, a far greater intellect. Possibly making this mysterious group of leaders, each possessing an elongated skull, likely candidates for being able to have accomplished, that which we now look upon, as seemingly impossible achievements of ancient architecture. Often concealed by their headdresses, depicted on the many surviving statues of these individuals, which has allowed academia, and indeed the many museums who display such ancient art, to conveniently overlook that which lies beneath. Elongated skulls have been found all over the planet, interestingly, or rather compellingly, found within close proximity to the many now unexplained ancient ruins, found all over earth. Were we visited by these beings? Subsequently, due to their enormous intellects, becoming our leaders? And due to their astonishing capabilities, once perceived by ancient man as gods? Additionally, many ancient, still surviving tribes, still practice a form of head binding, the question is, where did these techniques originate from? Who inspired such practices? And were they in an attempt to replicate the appearance of the gods? Elongated skulls, clearly as a result of these practices, are also found at sites around the world, yet these skulls are easily identified as that of humans. This due to the recognisable cranial napping or stitching of the skull, present upon all humans as a growth pattern. However, those of the Egyptian pharaohs, Peruvian elongated skulls, and a number of child sacrifices, found high among the mountains of the Andes, do not share these same easily identifiable, deliberate deformations. In other words, these pharaohs and other elongated skulls, concluded after in depth analysis of their compositions, seem to have actually been their natural shape. Allowing for a brain mass, far in superior to that of the human skull. Are these elongated skulls, undoubtedly consisting of a far greater sized brain space, found among ancient ruins we cannot replicate, merely a convenient coincidence? Or were they indeed an ancient race of beings, we are yet to be made aware of, by an academia, clearly attempting to conceal vast portions of ancient history. We find the evidence to suggest such, highly compelling. 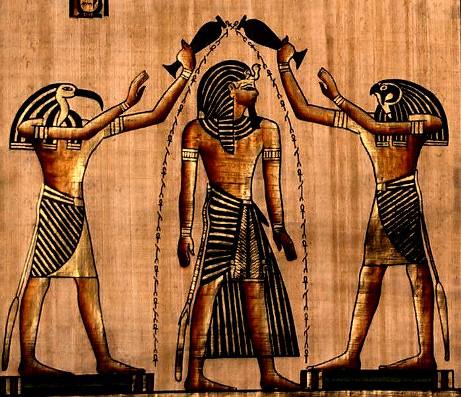