OUT OF MIND » THE INSANITY OF REALITY » VACCINE TRUTHS: MEDICAL INDUSTRY LIES » Death of HHS official Daniel Best is ruled a suicide (Apparently Beat Himself To Death) 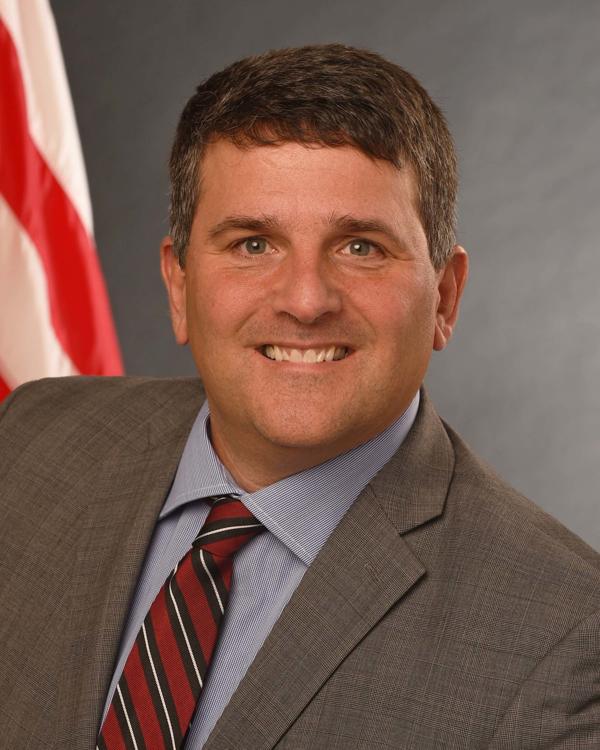 WASHINGTON, D.C. - The Nov. 1 death of Daniel Best, a pharmaceutical executive from Bay Village who led U.S. Department of Health and Human Services efforts to lower prescription drug prices, has been ruled a suicide, officials in Washington, D.C., said Thursday.
Police say Best was found "unresponsive" near the garage door exit of an apartment building in Washington, D.C.'s Navy Yard neighborhood at 5:25 a.m. on Nov. 1, and was pronounced dead by medical personnel who responded to the scene.
The city's Office of the Chief Medical Examiner on Thursday said Best died from "multiple blunt force injuries" and it ruled his death a suicide. It would not release further information.
In announcing his death, HHS Secretary Alex Azar said the 49-year-old former CVSHealth and Pfizer Pharmaceuticals executive agreed to work at HHS "out of a desire to serve the American people by making health care more affordable."
"He brought his deep expertise and passion to this task with great humility and collegiality," Azar's statement said. "All of us who served with Dan at HHS and in the administration mourn his passing and extend our thoughts and prayers to his wife Lisa and the entire Best family at this difficult time."
Best is survived by his wife, Lisa, and three children.
www.cleveland.com/metro/index.ssf/2018/11/death_of_hhs_official_dan...

OUT OF MIND » THE INSANITY OF REALITY » VACCINE TRUTHS: MEDICAL INDUSTRY LIES » Death of HHS official Daniel Best is ruled a suicide (Apparently Beat Himself To Death)