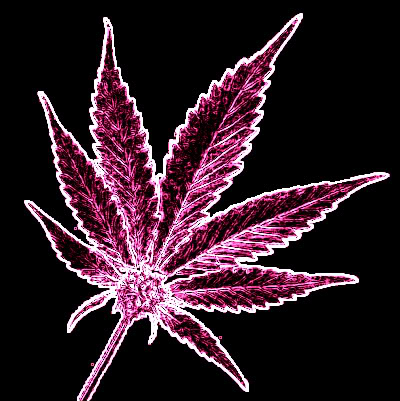 The Transportation Security Administration (TSA) says this Thanksgiving season could be its busiest on record. More than 25 million people will board flights, the agency expects—an increase of 7 percent from 2017.
With that in mind, the agency wants to make sure passengers know ahead of time what they can and cannot take through security. Turkeys are fine (as long as they’re frozen), as are pies and even vegetable peelers. Banned items include the usual suspects: pocket knives, firearms, explosives, more than 3.4 ounces of most gels and liquids, etc.
Whether or not TSA agents will actually find such items in your carry-on luggage is another question. A survey from Stratos Jets, a company that coordinates private plane charters, suggests the answer is probably no.
Stratos says it “surveyed 1,001 travelers who admitted to smuggling some type of illicit substance or prohibited item onto a plane.” On domestic flights, 87.7 percent were not caught. The success rate for travelers flying internationally was slightly lower, at 80.4 percent.
So what were these passengers trying to “smuggle”? A lot of weed, apparently: “Of those surveyed, 36.7 percent of men and 22.8 percent of women reported bringing marijuana on a flight in defiance of the law.”
It’s not necessarily illegal to bring pot onto a plane if you’re boarding in a place where recreational marijuana is permitted. Los Angeles International Airport, for example, allows anyone 21 and over to carry limited amounts of weed. But since marijuana is still illegal under federal law, the TSA’s policy is to report any weed they find to local law enforcement, even if there’s nothing police can do about it.
If the TSA can find it. Of the people who admitted to bringing cannabis on their flight, just 42.9 percent of men and 25.7 percent of women reported being caught by TSA, airport, or airline personnel. Edibles are the easiest to bring aboard (78.5 percent of people who tried to smuggle them weren’t caught), followed by buds/leaves (68.8 percent).
After marijuana, the most common unauthorized items people confessed to smuggling were prescription drugs and weapons/ammunition. Just over 25 percent of women and 19 percent of men said they brought prescription drugs aboard when they weren’t supposed to. Meanwhile, 8.5 percent of women and 15.2 percent of men admitted to smuggling weapons or ammunition.
Travelers reported using a variety of methods to smuggle unauthorized items. Of those trying to bring weed aboard, 32.6 percent tried using a checked bag to do so. Another 34.9 percent put it in their carry-on, while 21.9 percent placed it inside their shoes or some other article of clothing.
CONTINUE @ REASON

» Leave the Herd. Find Your Pack. Connect With Your Soul ~ lonerwolf.com
» Amazing Discovery! Biologist Find That Weed Causes Tumors to Self Destruct!
» Thanksgiving: The Forgotten History of America's Thanksgiving and What It Commemorates
»  What tree did you fall from? Find your tree from your birthday to find out - See more at: http://www.trulymind.com/what-tree-did-you-fall-from-find-your-tree-from-your-birthday-to-find-out/#sthash.UyDe1B6A.dpuf
» "Find Me One Doctor That Is Against Vaccines" — Sure, I’ll Find You Hundreds