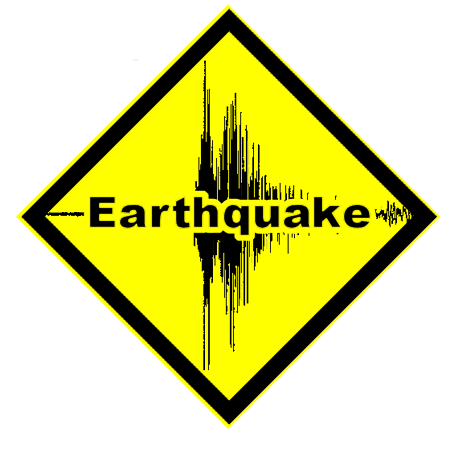 
A 7.5 earthquake struck 168-km from Tradine, New Caledonia (Mark’s: News.com.au) on December 5, 2018 at 04:18:08 UTC (USGS), or on December 4, 2018 at 19:18:08 Eastern Time to trigger our second-powerful Jolt quake event projected to strike on December 8, 2018. My suspicion was that this second big-7-mag quake would strike a bit earlier than the December 8th date, which has turned out to be true. Mark's article link: https://www.news.com.au/world/big-mag... USGS data: https://earthquake.usgs.gov/earthquak... Open EQuake3D to realize that the 7.5 New Caledonia Quake struck very near this line running through the opposite side of the planet. Then, look beyond the Sun to see that the alignment line is to the “left” of Jupiter, but by how many degrees? We use Earth as a reference marker to count the number of days-degrees between the Earth-Sun-Jupiter alignment (November 26, 2018 @ 1:38 AM Eastern Time) for determining how for “left” the Vortex Anomaly is positioned from Jupiter to find the result at 8 days, 17 hours, 40 minutes and 8 seconds. We then round things off using the knowledge that Earth requires 365 days to circle the Sun once (360 degrees) to find that the Black Star-Planet-created Vortex Anomaly is approximately 8.846 degrees. Math: 1.01389 [365/360] x 8.725 [8 days, 17 hours, 40 minutes and 8 seconds] = 8.846 degrees. The numerical data from the evidence says the Anomaly Vortex has shifted left of Jupiter in the orbit diagram-solar system by almost 9 degrees, which will obviously have an influence on when Earth will reach outside-orbital position (third week in February) and the coming Sun-Earth-Black Star nearside-alignment quake event currently projected for May 15, 2019 that can easily strike “later” than projected. We then carry this 8.846-degree value backwards in time for comparative analysis to previous Earth-Sun-Black Star backside-alignment quake events where they have struck in “pairs” all the way back to 2014 for identifying patterns in the time differentials. See 2014-2018 backside-alignment quake events in the top article in the Featured Section of Newsletter 49. These backside-alignment quake events have been coming in pairs all along, which can see shows us following the 2016 pattern for Week 41 and 42. However, Jupiter was to the “right” of Black Star position for every orbit cycle before May 2018, when Jupiter made the move “left” of Black Star position relative to the Sun. We should also suspect that one of these Jolts has been “gravitational,” while the other one is more “electromagnetic,” but the question is about which struck first. My suspicion is that the 7.0 Alaska Quake was triggered by “gravitational” forces where Jupiter and the Black Star played key roles from the far side of the solar system. Then, Earth moves between 8 and 9 degrees to come into alignment with the Vortex Anomaly for this 7.5 New Caledonia Quake to be triggered by “electromagnetic” forces where the Sun, Black Star, Jupiter, Saturn and the combined solar-system-harmonics influences played key roles. This would not be the case for previous orbit cycles where the electromagnetic Jolt came first, because the Vortex Anomaly was positioned to the “right” of Black Star position relative to the Sun. Now we have the 8.864-degree differential value between these two Jolts for comparing to previous backside-alignment quake events that should provide more information for helping the Team to identify more patterns and hopefully identify the primer for breaking the Black Star-Anomaly Vortex code sooner rather than later. Subscribe to the Newsletter Program and support the research at https://www.terral03.com for just 25 dollars per year. Begin devising your best survival strategy possible by subscribing to the Newsletter-Survival Group Program for 50 dollars per year at the website. The Survival Group Program Leadership has a Plan for you. Contact Terral for more information at terral@terral03.com.