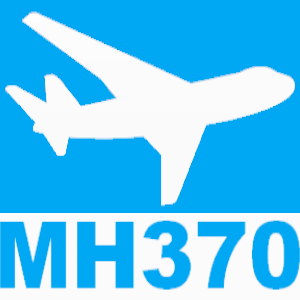 The executive claimed that MH370 passengers became victims of an “organ transplant scheme for rich people,” and that she now intends to make a film about this tragedy, using the alleged evidence in her possession.
Darlene Lieblich Tipton, a former Fox TV executive, has announced that she has a hard drive containing proof that Malaysia Airlines Flight MH370 which went missing four years ago was actually hijacked in order to harvest the organs of the people on board, The Daily Star reports.
According to Tipton, who reportedly lost her job at Fox for using her company email address to organize a fundraiser for relatives of MH370 passengers, the victims of this organ harvesting were all Falun Gong practitioners who had their body parts removed as “part of an ‘on demand’ organ transplant scheme for rich people.”
“I hope that China arrests Falun Gong practitioners and stop the heinous act of using these prisoners of conscience to facilitate China’s inexcusable and horrendous practice of live organ harvesting,” Tipton claimed, adding that she now intends to make a film about this tragedy in order to expose this “barbaric practice.”
She also said that while the hard drive in her possession allegedly contains detailed information and video footage confirming these allegations, this information apparently cannot be made public until the movie is released due to a very nasty non-disclosure agreement:, and because she doesn’t want to endanger the life of the person who “put the info” on the hard drive.
“I can’t give any details at this time. I can say that it shows why MH370 disappeared,” Tipton explained.
Malaysia Airlines Flight MH370 with 239 passengers and crew on board disappeared from radar screens on March 8, 2014 on its way from Kuala Lumpur to Beijing. An official investigation by the Malaysian government has failed to determine the airplane’s fate without having discovered the crash site.
This article first appeared at Sputnik News.