A Garden In The Afterlife - Woman struck by lightning tells her Near Death Experience Tue Dec 18, 2018 12:46 am


When Elizabeth Krohn headed to her Houston synagogue to attend a memorial service for her beloved grandfather, she couldn’t have known that her life would be changed forever. 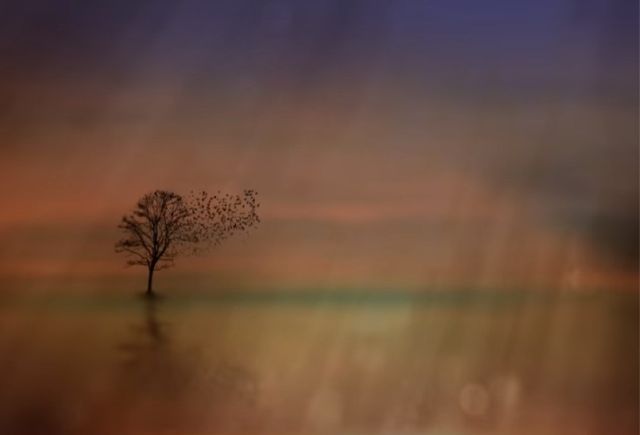 As she drove the pleasant weather gave way to a downpour and fierce thunder and lightning soon followed.

She arrived at the synagogue and, with her young son in tow, started to make her way from the car to the building.

It was then that she was struck by lightning.

Elizabeth saw herself lying on the asphalt as she floated up to what she describes as a garden electrified with vivid, unearthly colors and infused with a sense of unconditional kindness and love.

She felt herself communing with a spiritual being, while her sense of time was upended.

She was given the choice of returning to her earthly life or remaining in the otherworldly paradise.

When she was told that if she went back she would have a third child—a girl who had already selected her and her husband as parents—she rejoined her body and the temporal world.

Then it got even stranger.

After the lightning strike her life was changed forever. She began to have dreams about future events, developed synesthesia, started seeing auras, and sometimes had a sense of inanimate objects radiating a life force.

Oh, and she also gave birth to a daughter.

Re: A Garden In The Afterlife - Woman struck by lightning tells her Near Death Experience Tue Dec 18, 2018 1:13 pm