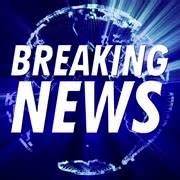 
Complete chaos at Gatwick Airport in London since a Drone/UFO flown over the airport. The military have been deployed in the hope of bringing an end to the drone/UFO chaos at Gatwick airport. 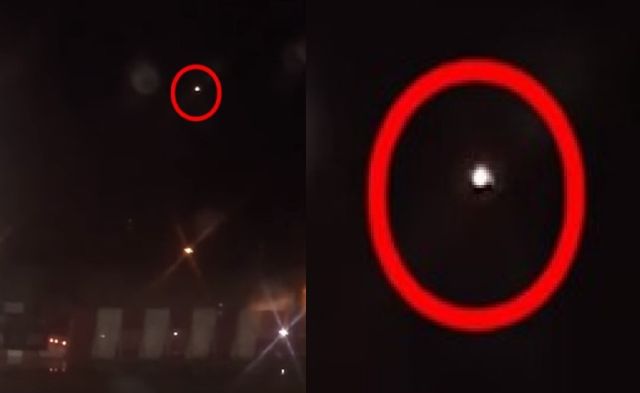 One passenger took a video showing what appears to be the Unidentified Flying Object at the airport.
Gatwick airport has been closed since Wednesday night when an unidentified flying object repeatedly flown over the airfield.

Despite several methods they were unable to localize the source from where the unknown flying object came from.

Even they brought in snipers, hight-tech jammers, tracking devices to catch up signals, laser-laded drones to find the source but till now without success which leads to the question whether it is indeed a Drone or could it be a UFO?

The mystery enters the third day (Friday) and still they cannot solve the Drone/UFO incident. The airport remains closed and the chaos is complete. Tens of thousands of travelers have been affected after 750 flights being cancelled.

To check the airport status: https://twitter.com/Gatwick_Airport

Posts : 1419
Join date : 2014-01-03
Location : England
The defining response of what will be known as the most useless, self serving miss-administration ever to infect their hysterical mindset on the innocent.

Drones are a Police matter, the same Police starved of funding for eight years.

It is a home office matter, a dept who had May as head of dept for eight years, a dept who for five years was warned and warned about potential problems and did nothing. The same inept stupidity that cannot be hidden in the home office anymore as she is now at no 10.

Should someone suggest the army is involved due to terrorist action has only to ask why, with the explosion of cctv cameras in London all they have to do is watch the footage and apply the facial recognition they love to use stating "security"

This is the most inept bunch of idiots promoted above their abilities into Parliament in my lifetime.

Blair was in many respects vile, cameron was stupid, this bunch have lowered the bar to a whole new dimension of incompetent