Did Spiers take an accidental overdose ?


Father-of-two Max Spiers was found dead back in 2016 after going to Poland to give a talk at a conference.
The 39-year-old was certainly no stranger to the unexplained having long expressed a keen interest in a wide variety of topics pertaining to UFOs, metaphysical abilities and conspiracy theories. He had also reportedly believed that he had been altered as a child to become a 'supersoldier'.

In April 2016, he had traveled to Poland to give a talk at a conference. While he was there, he met and stayed with a friend - Monika Duval - who as it happens would be the last person to see him alive.

On July 16th, she found him dead on the couch with a 'black liquid' coming from his mouth.

While conspiracy theorists have been keen to speculate that he was murdered due to what he knew, a recent inquest has revealed that he most likely took an accidental overdose of anxiety medication.

According to Duval, Spiers had bought as many as ten boxes while on holiday in Cyprus and had swallowed several of the tablets on the day of his death.

According to the Polish prosecutor's office (PPO), Spiers had died due to "natural causes" and "participation of further persons" had been excluded from the investigation.

The case gained prominence two years ago following comments made by his mother.

"He was making a name for himself in the world of conspiracy theorists and had been invited to speak at a conference in Poland in July," she said at the time. "He was staying with a woman who he had not known for long and she told me how she found him dead on the sofa."

"But I think Max had been digging in some dark places and I fear that somebody wanted him dead." 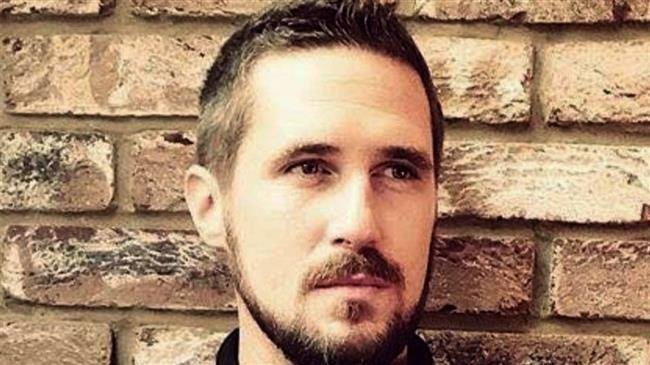 Max Spiers’ mother once said, “But I think Max had been digging in some dark places and I fear that somebody wanted him dead.”
via presstv:
An inquest held in Britain has heard that Maxwell Bates-Spiers, an imminent political activist who firmly believed in a Western-dominated secret government that sought to control the world, had died three years ago in Poland after taking drugs.
It was said during the inquest on Monday in Sandwich, Kent, in southern England, that Bates-Spiers, known as Max Spiers, overdosed after taking 10 tablets of a Turkish equivalent of the drug Xanax.
A statement from prosecutors in Poland was read to the inquest, saying the conspiracy theorist died in the country while he was at a friend’s home in Warsaw.
The statement comes despite claims by Spiers’ family that the 39-year-old had informed them about dangers to his life while he was in Poland to attend a conference.
His mother told the Guardian newspaper on Sunday that circumstances surrounding his son’s death in 16 July 2016 were suspicious. Vanessa Bates, from Canterbury, said Max messaged her days before his death, saying, “Your boy’s in trouble. If anything happens to me, investigate.”
That comes as polish police had reportedly fail to examine Spiers’ body before it was handed over to British official 10 days after the controversial death. The statement by Polish prosecutors read in the Monday inquest was mostly based on remarks by Monika Duval, the Polish woman who had let Spiers to stay at her home after they befriended at the Earth Project conference in Warsaw. Duval’s own statement corroborating that Speirs had possessed drugs was read during the inquest. 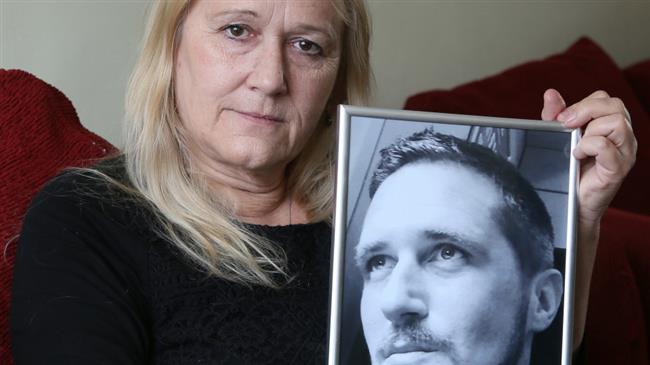 Max Spiers’ mother, Vanessa Bates, believes the investigation into the death of his son in Poland in July 2016 has massive gaps.
Spiers was known for his ardent advocacy of political conspiracy theories. Among the main ideas he believed in was the existence of a clandestine deep state in the West, mainly dominated by Britain and the United States, which sought to control peoples’ minds.
His family believes there was a huge possibility that he had been murdered because of his ideas. By the time of his death, he was reportedly searching an organization that he believed was involved in running a paedophile ring.
All the data on his laptop had been wiped when it was returned to the family while the sim card was missing from his mobile phone.
Spiers’ mother said he would pursue the case of his son’s death which she said had “massive gaps”.
“I want answers. There are certain bits [of the story of his death] that are easy to follow, and other key areas that have massive gaps.”
presstv.com
One of the comments left on the original article states: “drugs overdose, laptop wiped clean, sim missing, sounds like an execution. looks like another case to be swept under the carpet”.
So, cover up or legit conclusion… what do you think? (let us know in the comment section below or on our Facebook or Twitter page)