Things are never what they seem. What you believe is contingent upon what you were taught, by parents, schooling and hard knocks. The level of value that we hold for other people is a function of how much respect we have for ourselves. On human scale, we are a quantum unit of one human.

On a chemistry scale, a quantum unit is a photon of light. The photon is created by movement between two distinct energy levels. The energy accumulated by an atom or molecule is released as a frequency, an emission that takes place as the energy level returns to the ground state.

To build up to this level of a single quantum is a ratchet effect. Once a sublevel is attained, that energy becomes the new floor for the atom, which collects 'abilities' that allow more vibration, rotation or translation. These are modes of energy use.

A vibration is a back and forth motion, similar to breathing. Rotation is a spin effect, which can take place in either clockwise or counterclockwise direction. Translation is moving from a base trajectory into an alternate offset path. Absorption of energy gradually increases from a stable ground state to a maximum holding capacity, then is released with a reset of shape, back to the original relationship of atoms to each other.

With molecules, the release comes with a transformation of molecular shape, a chemical reaction that change the bonding between atoms. The molecule is most stable when each atom maximizes space. The energy compresses the atoms toward each other until a change in the bonding occurs. This requires more energy than the new stable state will contain, because the arrangement of physical space has to change.

The energies are governed internally by the atoms that make the molecule. VSEPR theory has to do with Valence Shell Electron Pair Repulsion. The outer layer of electrons on an atom is the only set of electrons in any atom that is changed during a chemical reaction. The arrangement of the molecular symmetry is defined as group theory.

Each molecule has a point group that forms based upon the number of nearest neighbors, and their attachments to other atoms. Smaller atoms have less flexibility, they tend to make 'hard' compounds. These are small inorganic molecules and compunds like, nitrous oxide or water. The larger molecules get, the softer they become, as there are more modes available for the release or gain of energy.

Energy is reflected as motion. All molecules have vibrations cause by chemical bonds that are characteristic of bending and stretching. Chemical bonding is a form of love, where two atoms share a pair of electrons (or more) which gives a characteristic frequency somewhere in the nanometer range. The modes of freedom for a molecule depend on its bonding arrangements.

People on human scale represent a fractal of the molecular chemistry scale. The net result is that as molecules behave in certain modes, so do people. A carbon atom cannot morph into an oxygen atom, just like your plumber cannot morph into an electrical engineer. Both of these jobs manage flow, but at different scales of action.

Water, water everywhere ... the analog of people, people everywhere. Each single unit contains intelligence and integrity, and though each hold different form and shape, the functional utility is unique dependent upon the physical surroundings. We shall continue with the shape of things, to come in the next post. 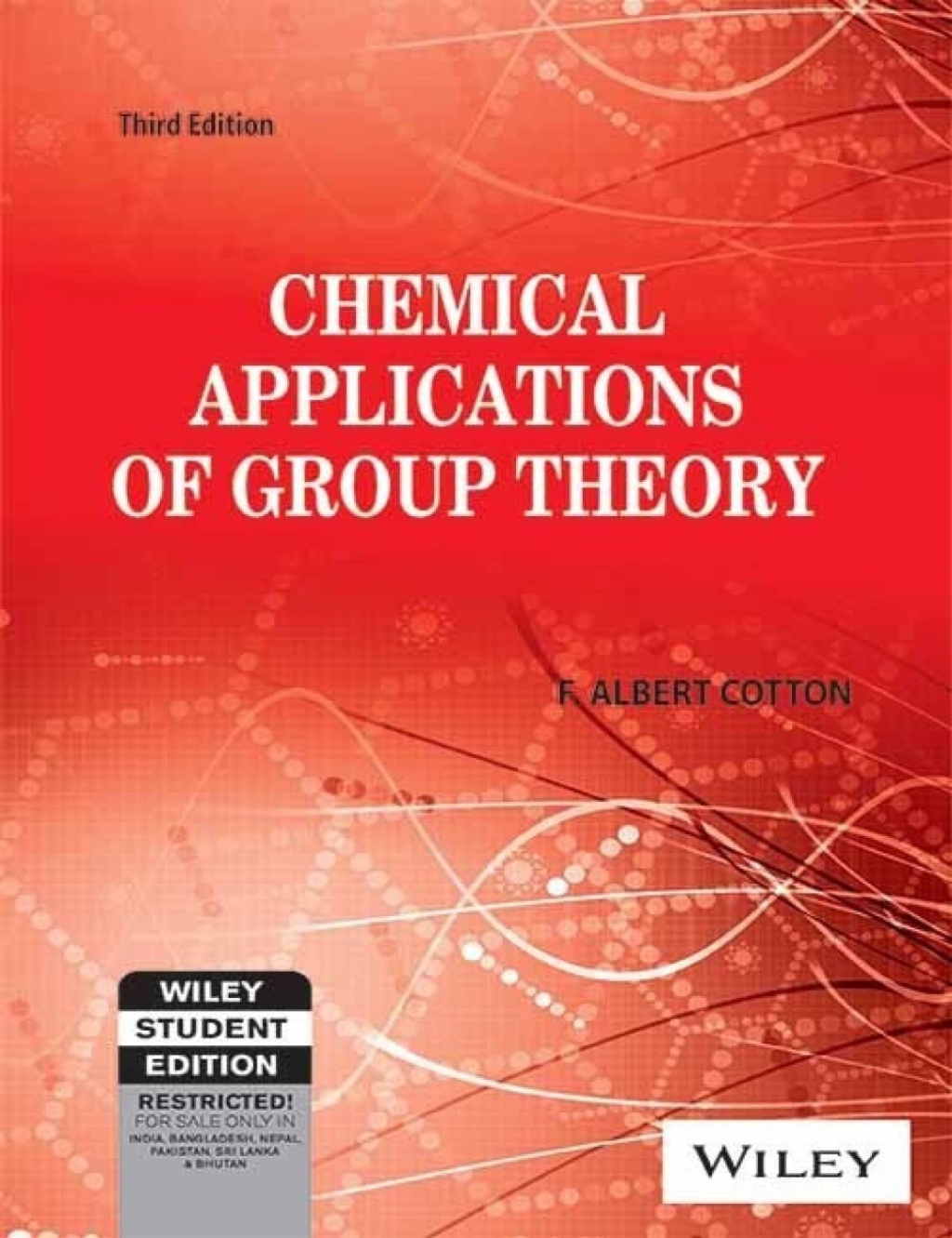 To simplify things you could quote Nikola Tesla...

Tesla’s said: “If you want to find the secrets of the universe, think in terms of ENERGY, FREQUENCY and VIBRATION. Nothing can highlight this more than cymatics with just a vibrating plate forming beautiful patterns that are relative to the geometry of the plate and the frequency of the vibrations. Just by changing the frequency of the vibrations these patterns change from unregulated chaos into a beautiful symmetry, but for Tesla to be right and the secrets of the universe to based on energy, frequency and vibration. The cymatic patterns that we can form by using sound vibrations must be mimicking a universal process that is continuously unfolding throughout the Universe. This video will put forward the idea that this universal process is formed by light in the form of photons vibration with the spontaneous absorption and emission of photon energy. Even if we do not add vibration in the form of sound, the vibrations are always there in the form of photon oscillations with the future unfolding with each new photon electron coupling or dipole moment. This is because the Universe is never at absolute zero; if our eyes were more sensitive to the different frequencies of the electromagnetic spectrum we would be able to see that everything radiating photon oscillations or vibrations continuously.